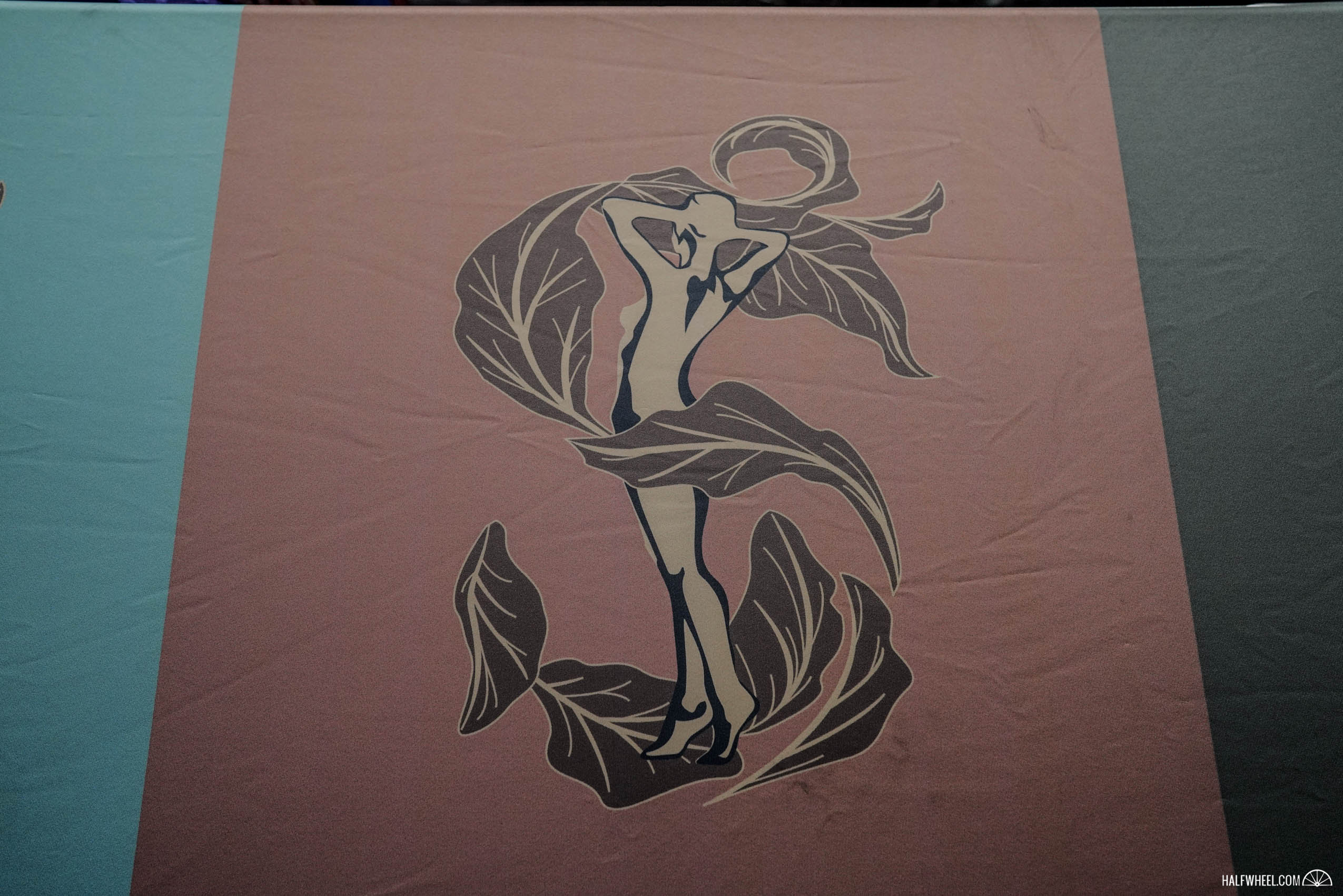 As was the case in 2018, Matilde did not have anything new to show off at during the IPCPR Convention & Trade Show this year. Enrique Seijas told me that he is concentrating on servicing existing clients. He also said that there are multiple new products in the works that should be debuting during next year’s show. As was the case last year, Matilde and MLB Cigar Ventures shared a booth after starting their own distribution company named SeiBel Distribution. While the booth was essentially the same as last year, the two companies had switched positions, with Matilde now on the right instead of the left.