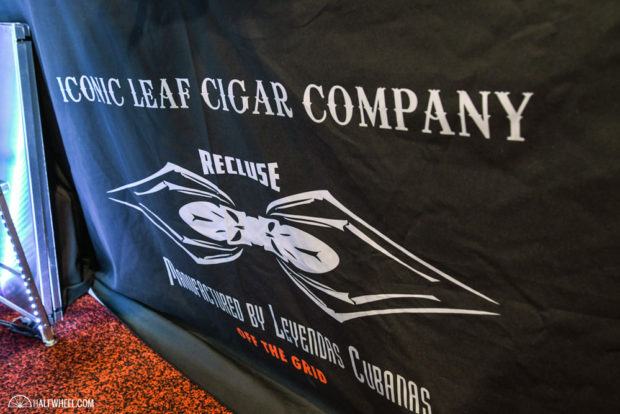 I’m a bit surprised that more companies haven’t taken to extensive use of LEDs. They are bright, cheap and can be used—with multiple colors—to set scenes or moods. If there is one company that is using LEDs extensively it’s Iconic Leaf Cigar Co./Recluse. While it’s a pain to photograph anything—particularly video—thanks to the lights, the booth is bright and easily identifiable. 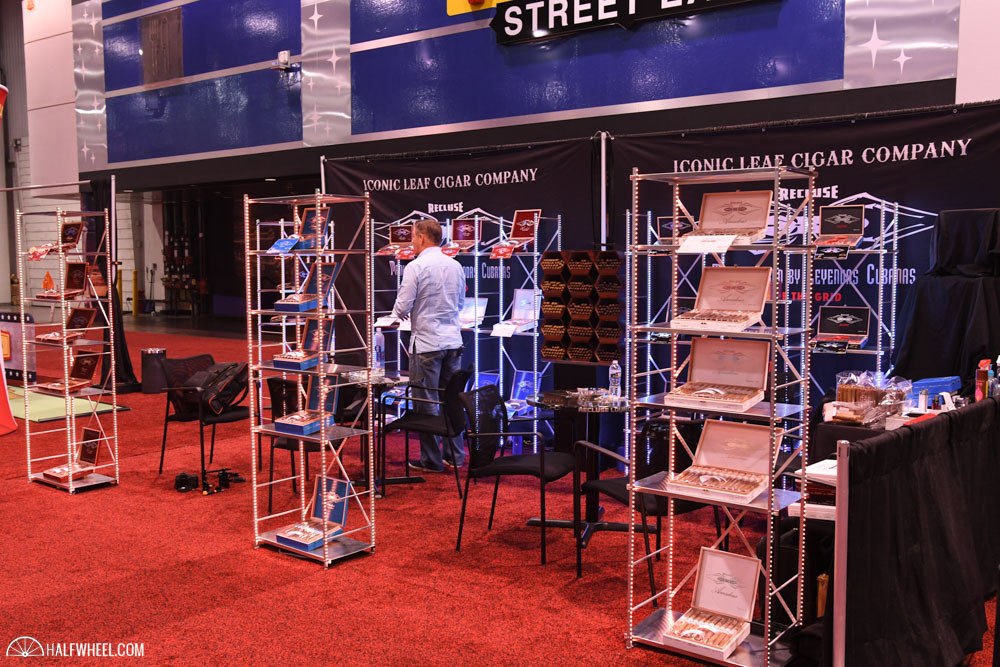 There’s nothing new from Iconic Leaf this year, though the company is adding bands to its popular line of (previously) naked cigars that are sold in honeycombs.