“Forbidden Johnny”  Soyak is back again this year with Cigar in the Bottle. 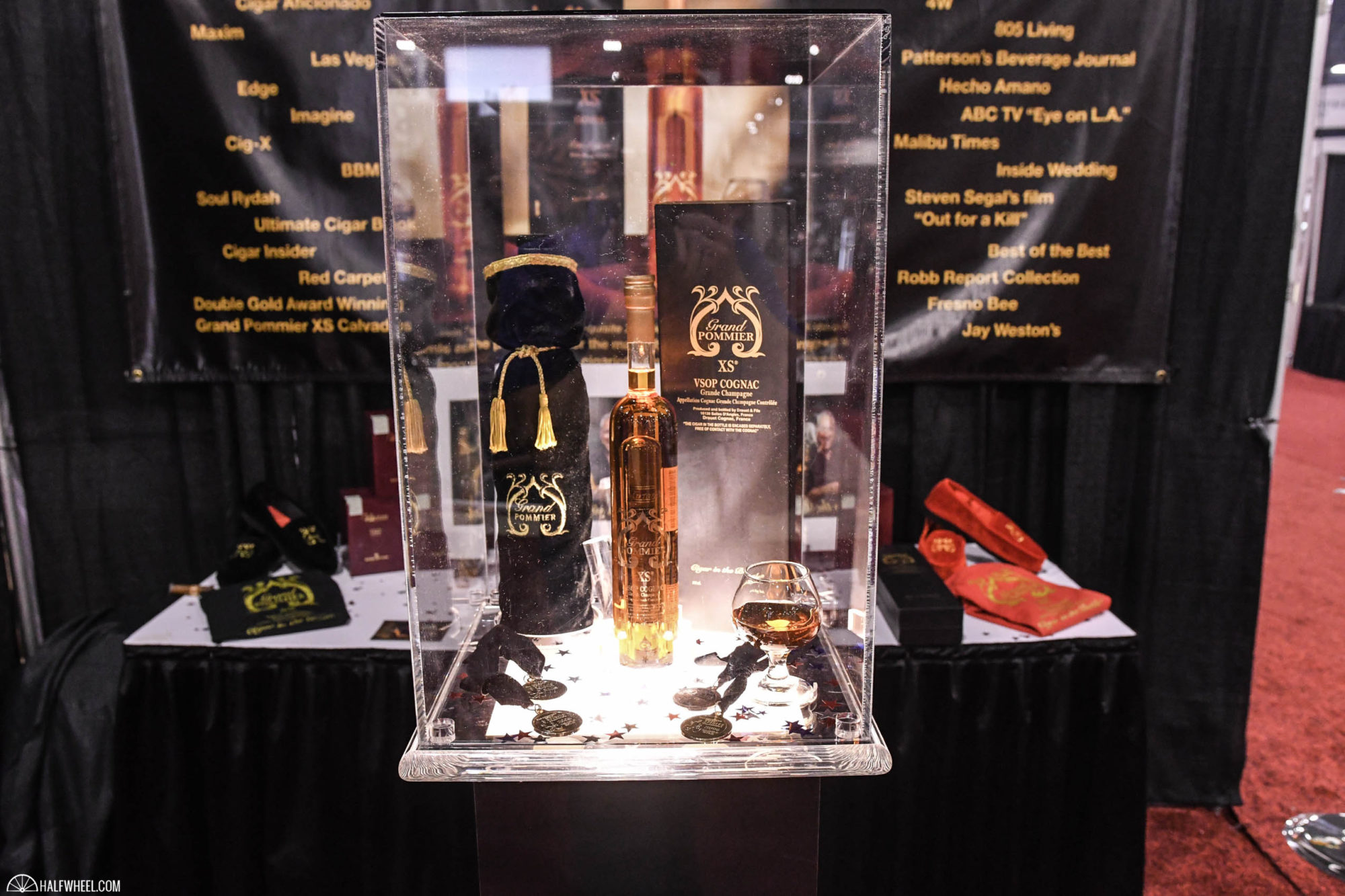 While there isn’t any new liquor, or a different cigar in the bottle this time around, the company is now able to ship bottles without cigars inside to retailers that want to include any cigar they want, with the one caveat that Cigar in the Bottle has to approve it first. It has distributors lined up and ready to ship the new, sans-cigar bottles right after the show.