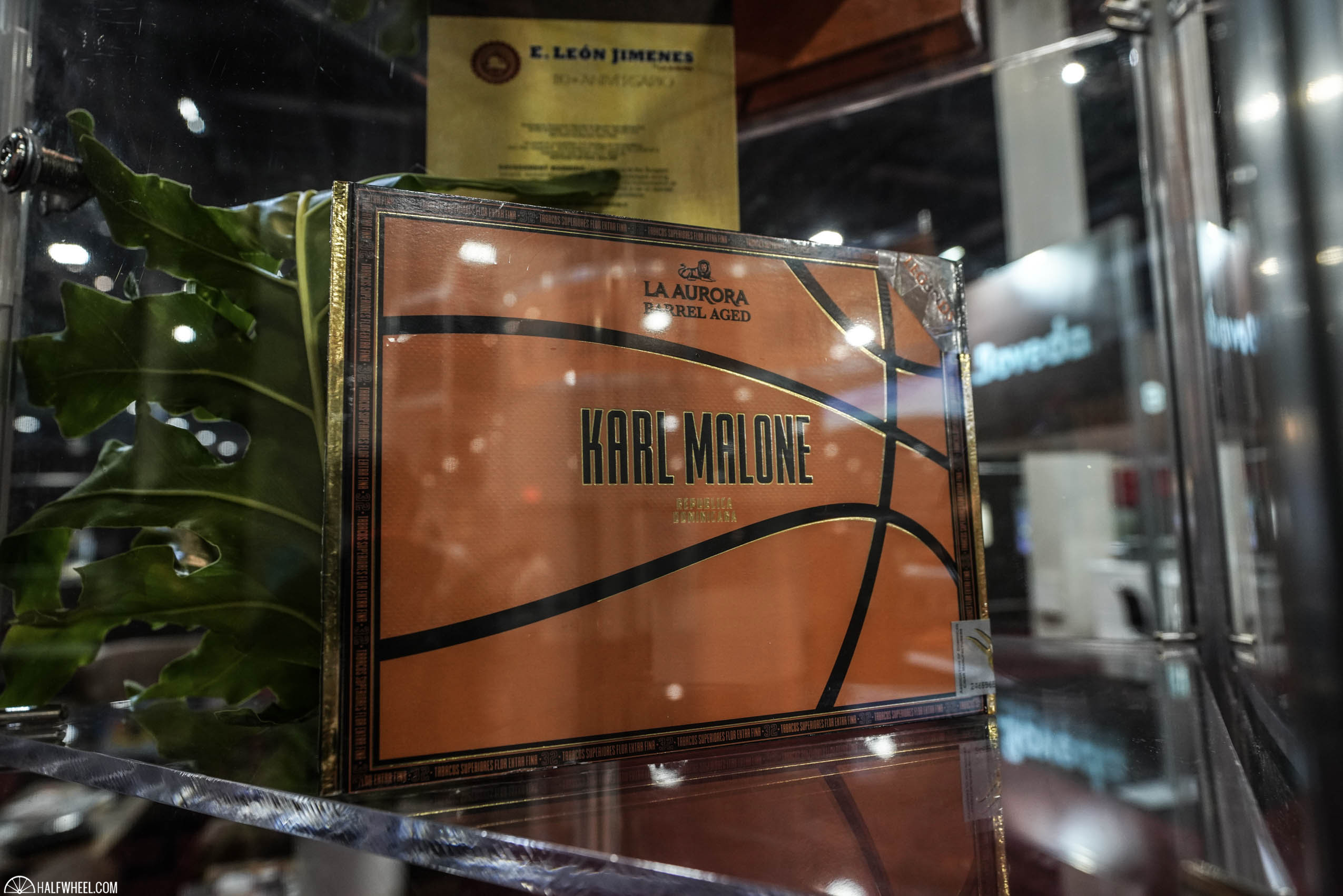 Before the trade show started, we had an internal debate about whether the Barrel Aged by Karel Malone—the cigar—is new. It was here last year—in the same booth Karl Malone and company brought in 2018—but the cigar never shipped to stores. That’s slated to happen this month through Miami Cigar & Co. 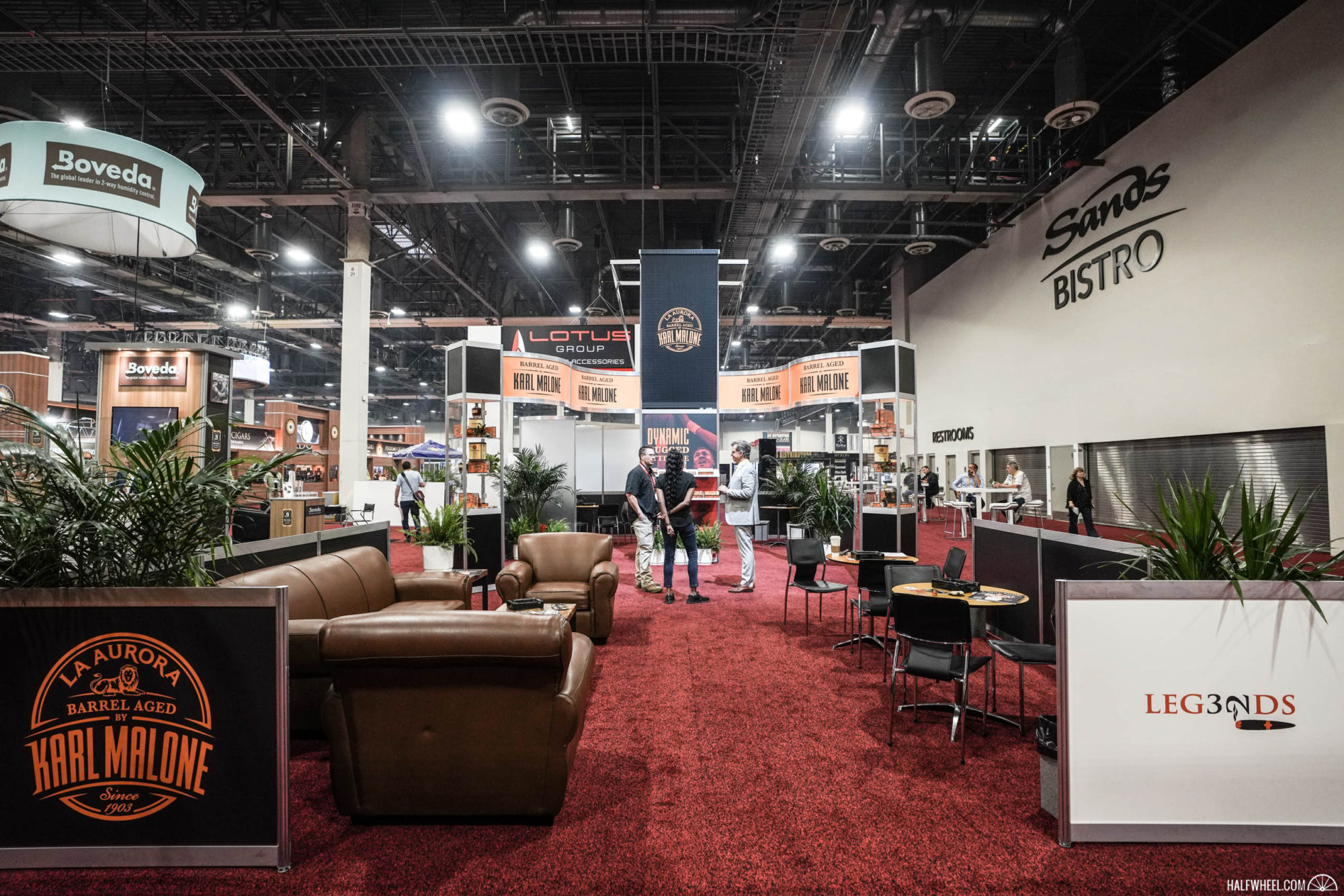 As for the booth, it’s a very orange structure. I saw Malone a few times throughout the weekend, but each time I stopped by the booth he was either in a meeting or not in the booth. I’ve met Malone a few times over the years and he’s always been extremely nice. 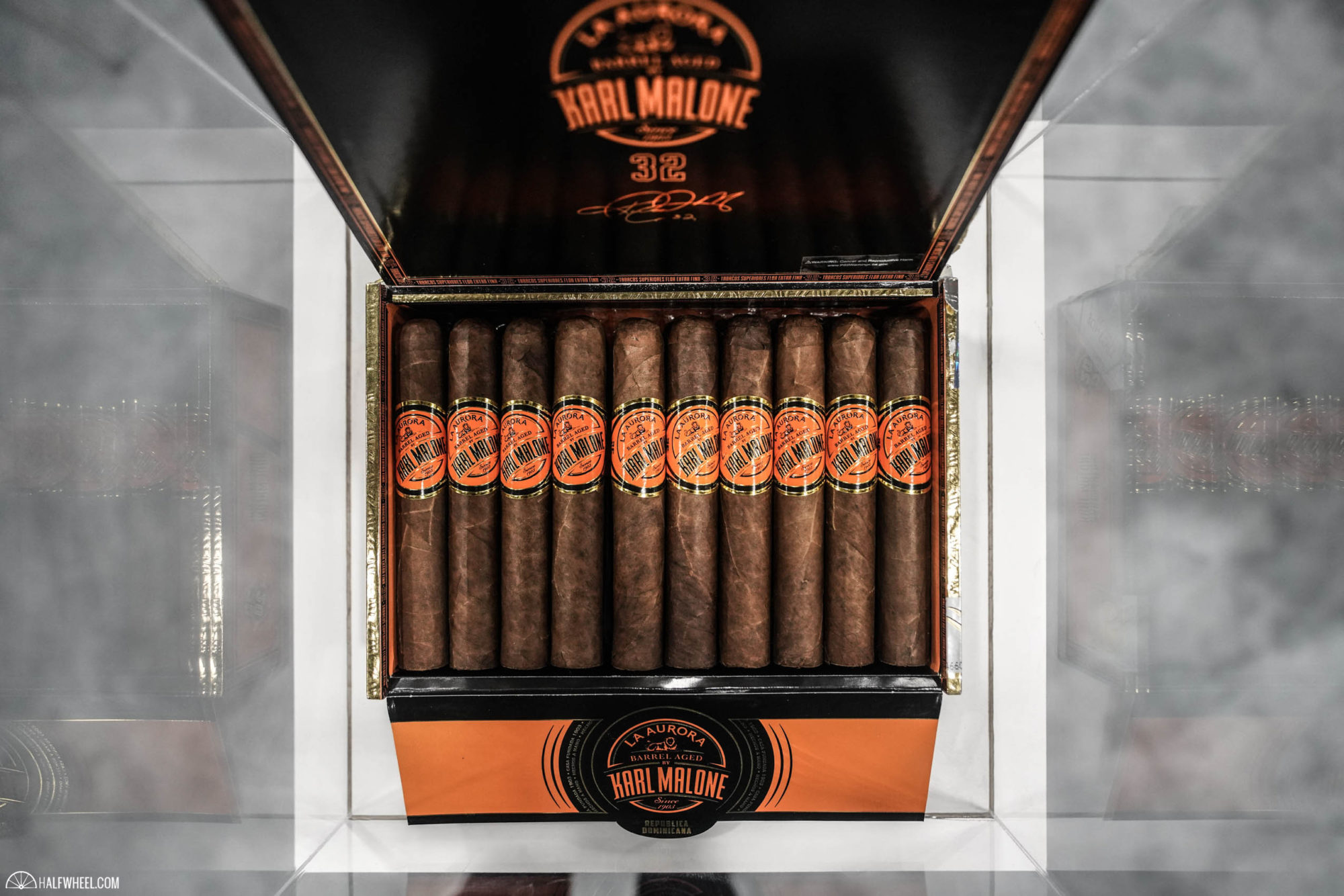 There have been a lot of athletes that have had cigars with their name on them. This is different. Malone is a passionate cigar smoker, someone that has been to the Dominican Republic more times than I have over the last few years. He’s worked with La Aurora, he’s tried to learn about tobacco and he’s also opted—for whatever reason—to wait a year to release this cigar.