If Arango Cigar Co is known for anything at the show, it’s probably for its giant pipe display made out of pipes, which you can see somebody taking a picture with almost every time you pass the booth. 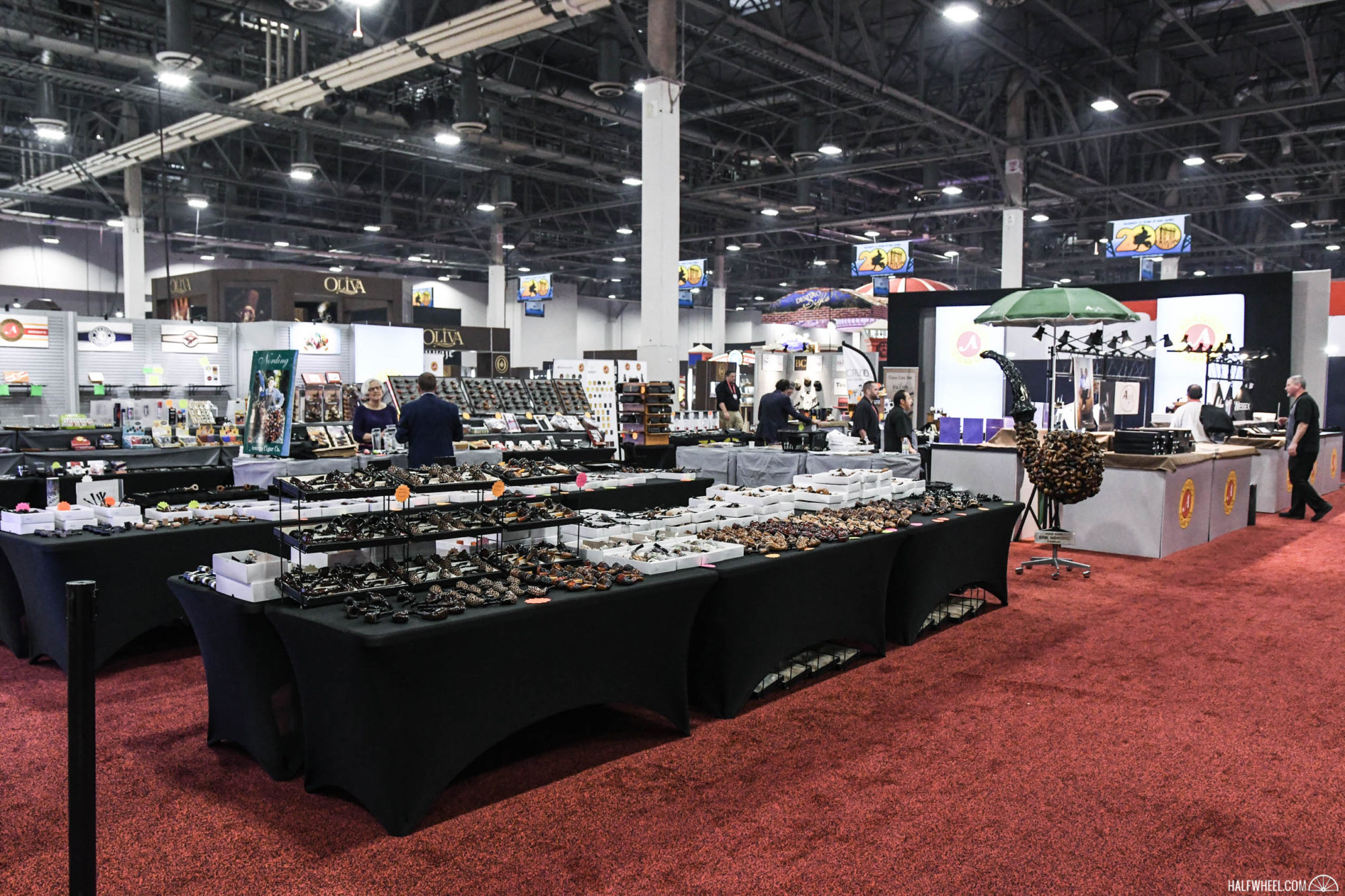 While it certainly does carry a large number of pipes and accessories, Arango actually makes and sell cigars as well. This year, however, there were no new cigars that it was showing off, just a couple of new lighters.