This is Warped’s fifth show since returning to the cigar world in 2014 and with this show comes the fifth new booth space.

For the first time since 2015, Warped is back in their own booth as opposed to sharing it with Casa Fernández. They had a towering logo above everything, a couple of nice display cases and a TV that had their cigar information playing on a looped slideshow.

The delayed Serie Grande Reserva 1988 is now ready for release. After being shown off last trade show, delays pushed the cigar further down the pipe, until it only made sense to release it after this year’s show. 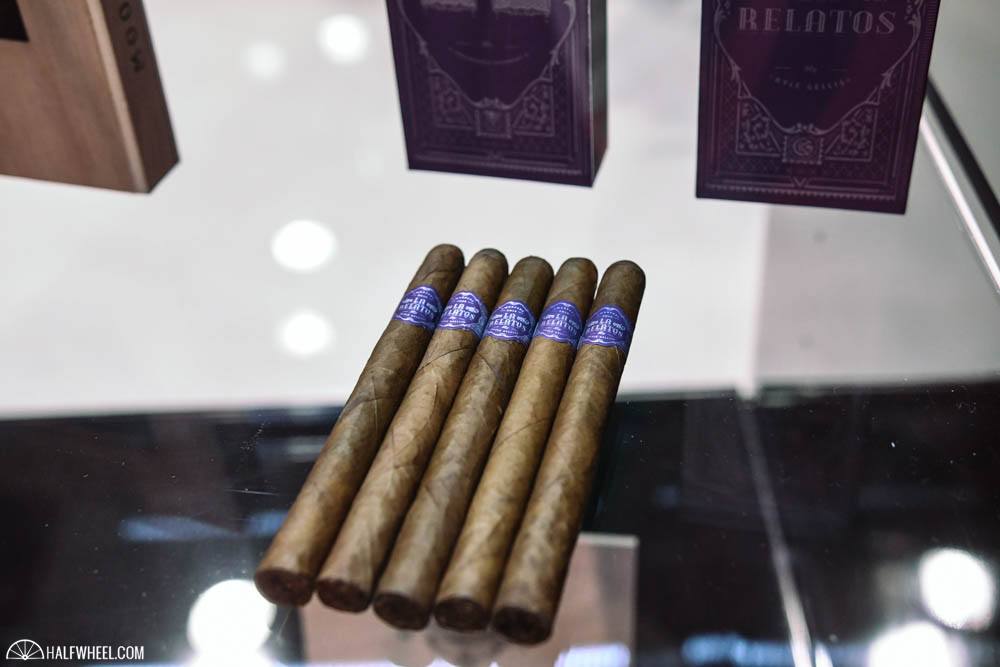 Spanish for The Stories, La Relatos: The First is a new petit lancero inspired by the stories that you sit down and tell while smoking cigars. Founder Kyle Gellis pointed out that the images on the box of two men smoking are him and his father. 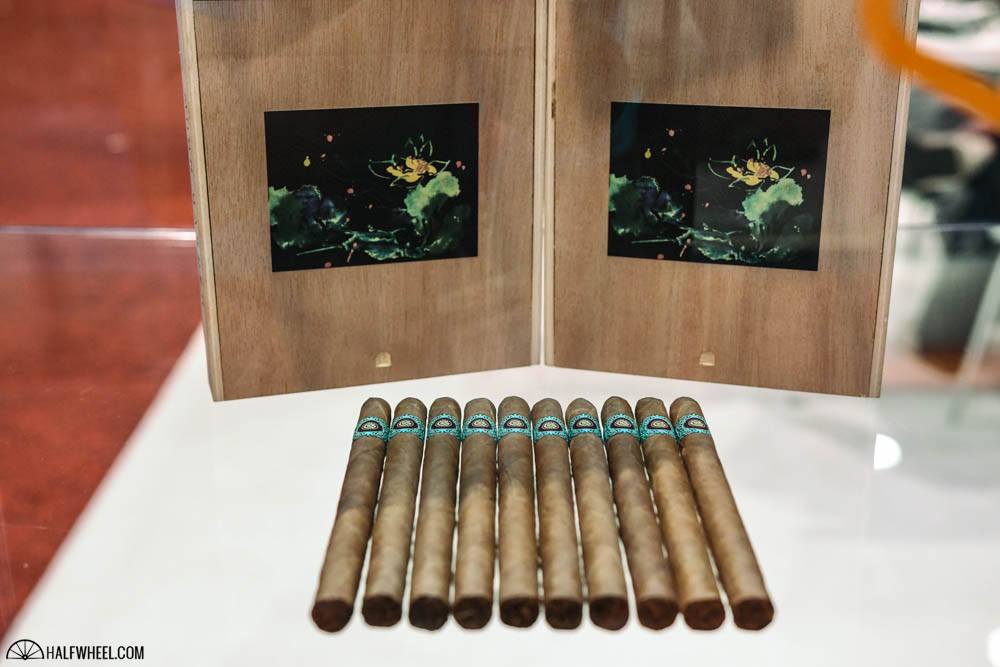 Lastly not a new release, but more of a teaser – on the back of the booth was an image of Gellis’ dog Sarto, which is the inspiration for a cigar coming next year. He said it would either be at the show in 2019 or coming out in December in celebration of Sarto’s birthday.