Total Flame — who has uniquely used Russian tobacco in their cigars previously — is here at the show with another tobacco you don’t normally hear about. 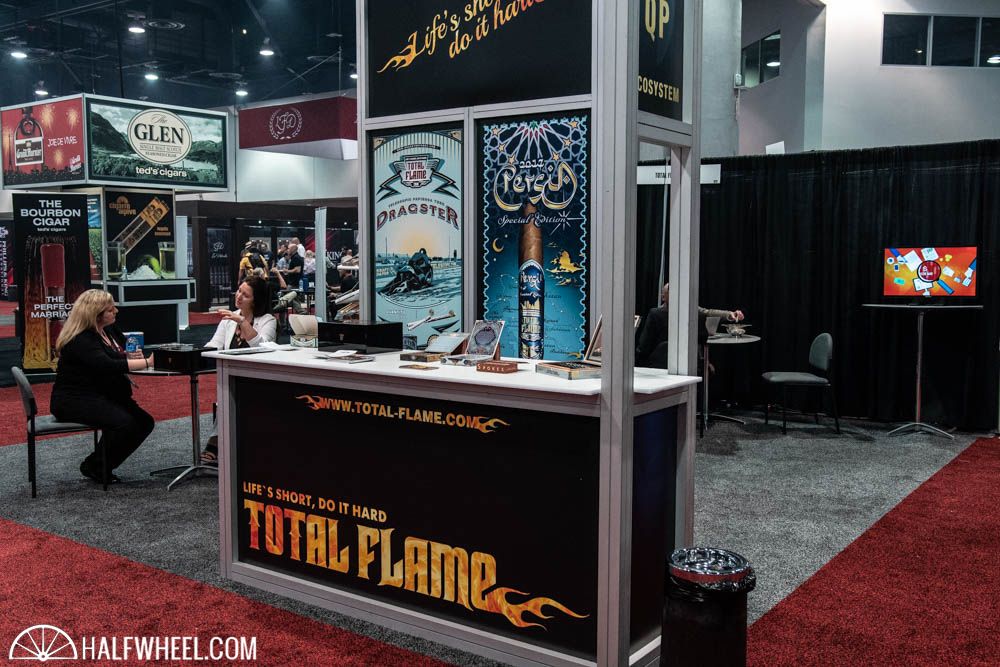 Not necessarily cigar related – the company has also rolled out a product called Quality Product Ecosystem. It uses QR codes to allow consumers to track legitimate luxury products in an effort to fight the very lucrative and extensive counterfeit industry. 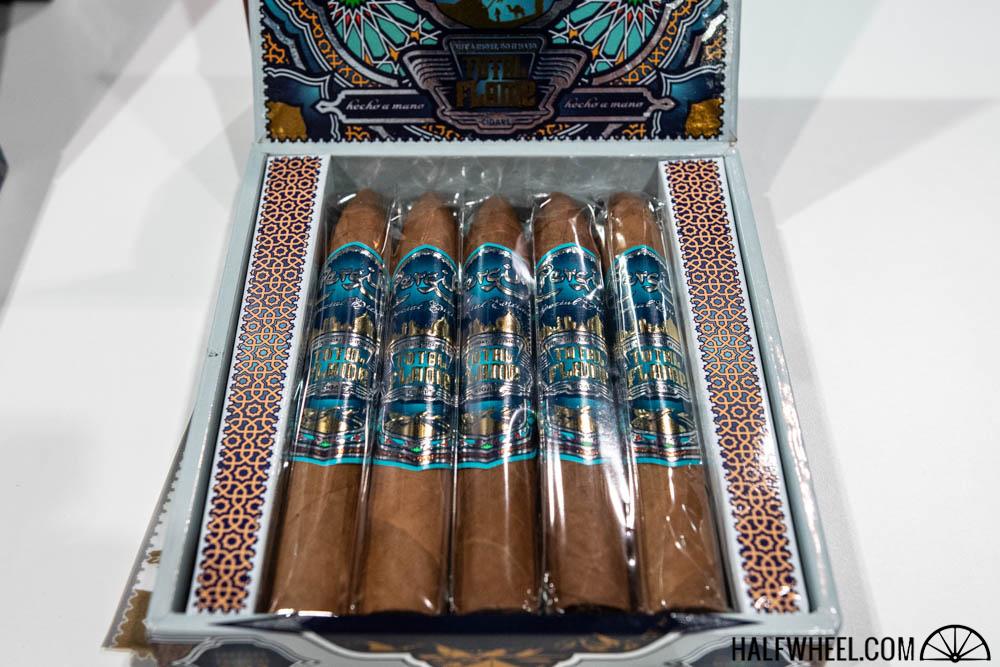 The Total Flame Persia is the cigar alluded to at the beginning of this post. The majority of the blend may be tobacco regions you’re familiar with, but the Virginia tobacco from Iran is probably the most interesting part of the blend. While 2,000 boxes will be produced at the La Aurora factory, only half of those will be sold in the United States. 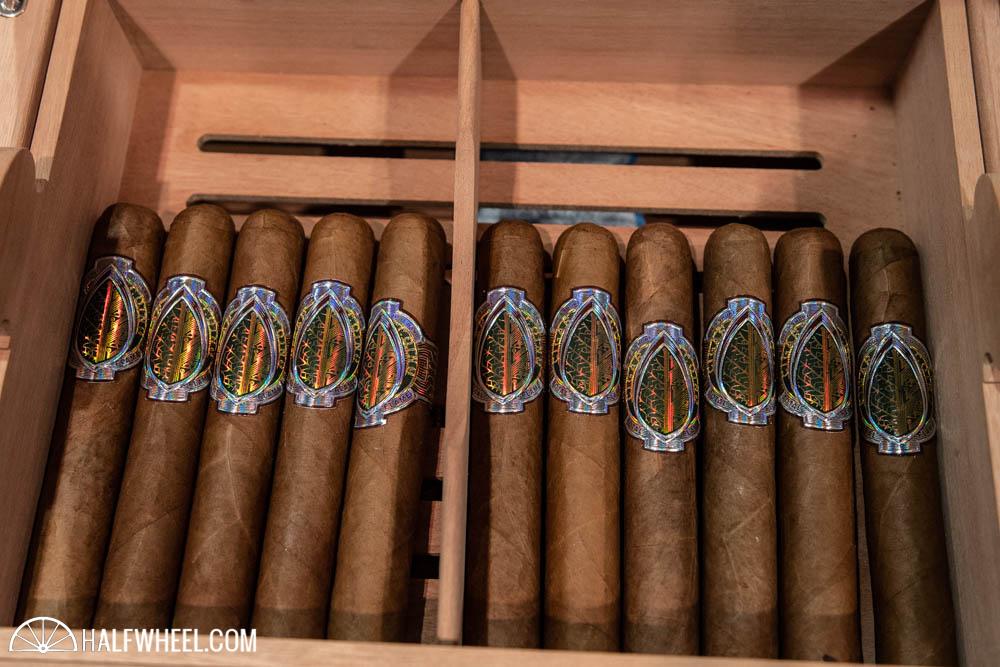 The other new cigar that was brought to the show is a sensibly priced robusto made at Plasencia Cigars. It was also noted that the boxes were unfortunately delayed – so while those are the final bands, we don’t have any photos of the boxes.