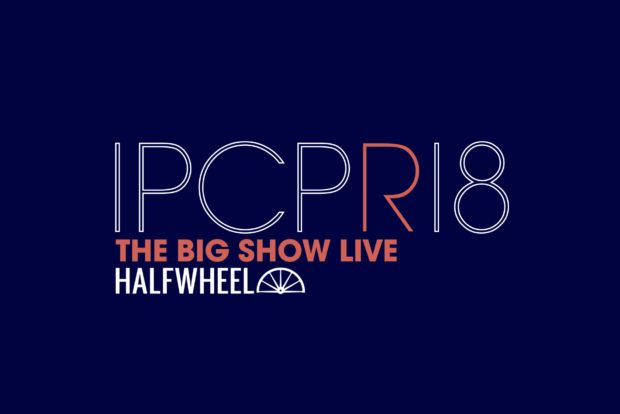 Join Team halfwheel and a dozen guests for a three-hour live preview show. We’ll sit down with some of the biggest names in the cigar industry (see below) and ask them our questions, ask them your questions and maybe even get asked questions by them. Along the way we’ll give away a half dozen or so prizes.