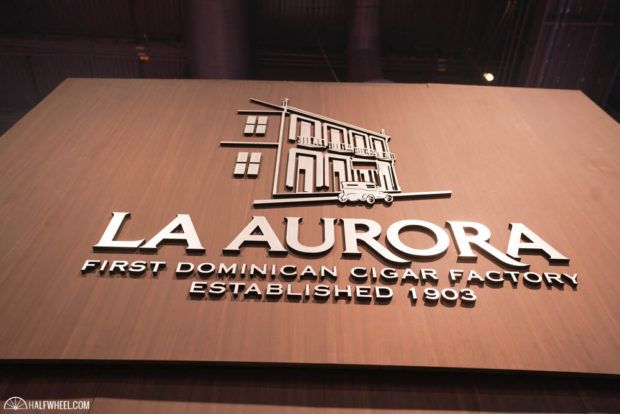 La Aurora’s IPCPR Convention & Trade Show releases are high-priced and highly age. The company showed off two blends—one entirely from tobacco from 2006 and the other from tobacco just from the 2007 crop—and the cheapest item is $20.

Once again, La Aurora is located in the booth of its U.S. distributor, Miami Cigar & Co. This is one of the few booths that basically has not changed since I started coming to the trade show, though they have opened up space by taking out offices. 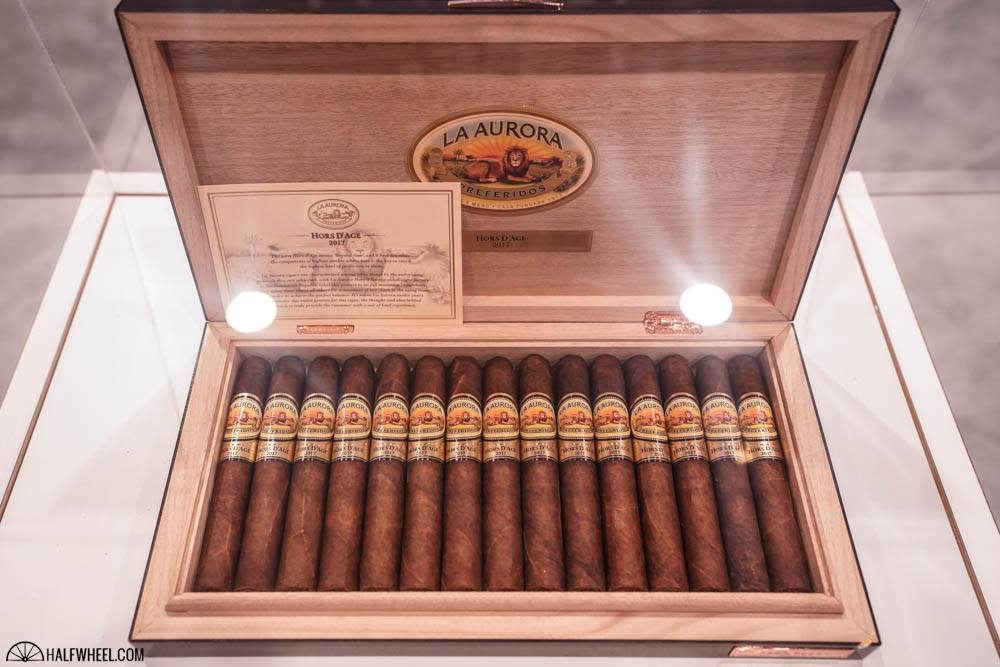 Translating to “beyond time,” the idea behind Hors d’Age is old tobacco. In this case, the tobacco is all from 2006. 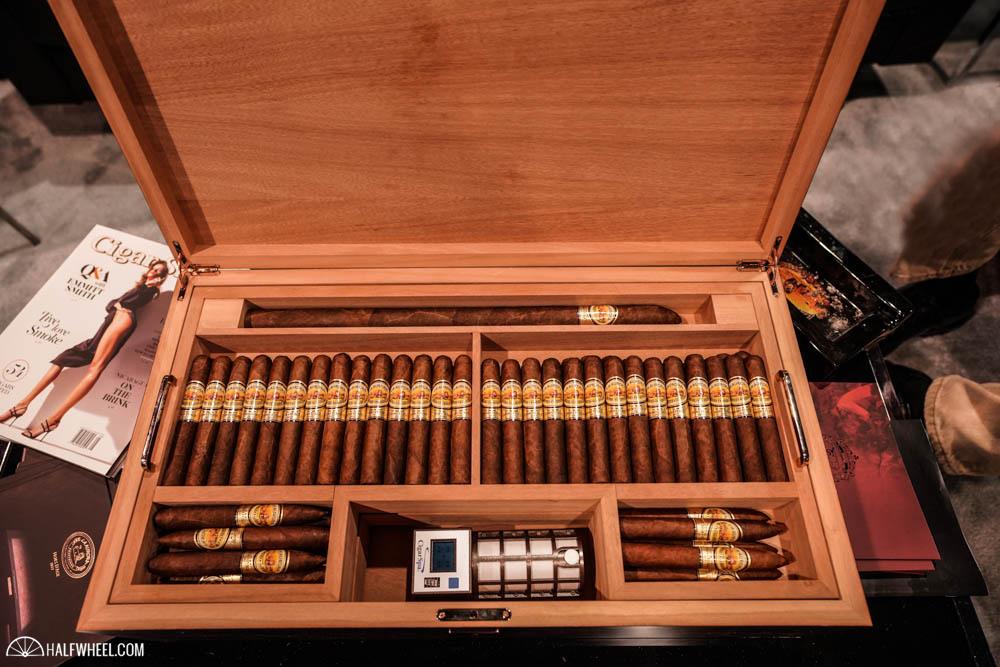 La Aurora brought a massive humidor containing 146 cigars. The humidor is made from sold wengue wood with a Spanish olive root lid. It contains a Cigar Spa humidification unit. More importantly, there are five exclusive sizes including the comically large Stravaganza. I am told these sold extremely well. 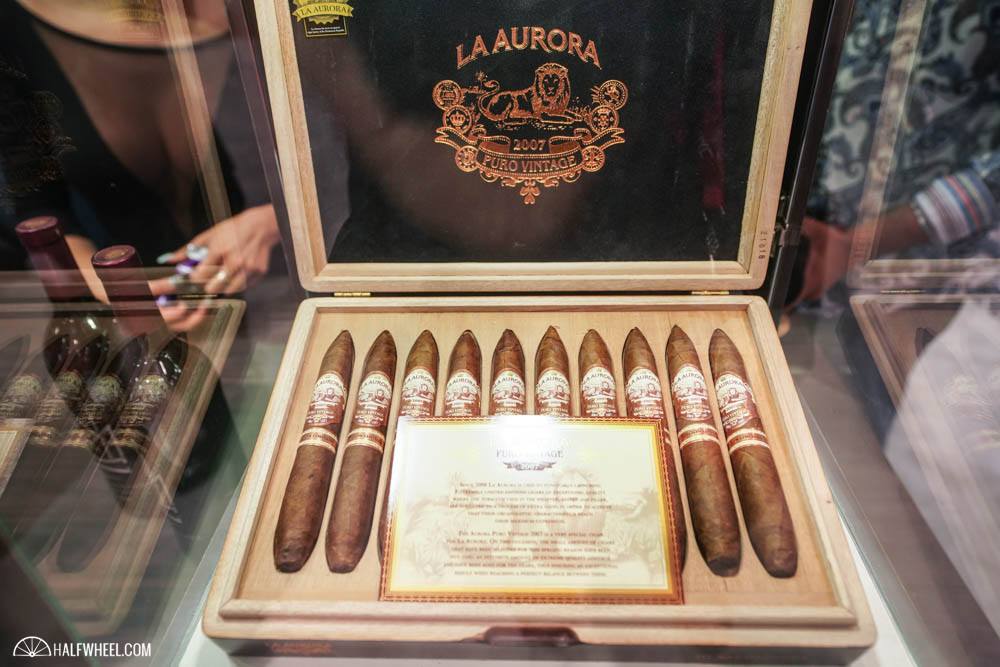 The latest in La Aurora’s Puro Vintage series, as the name implies, the cigar is made entirely of tobacco from 2007.