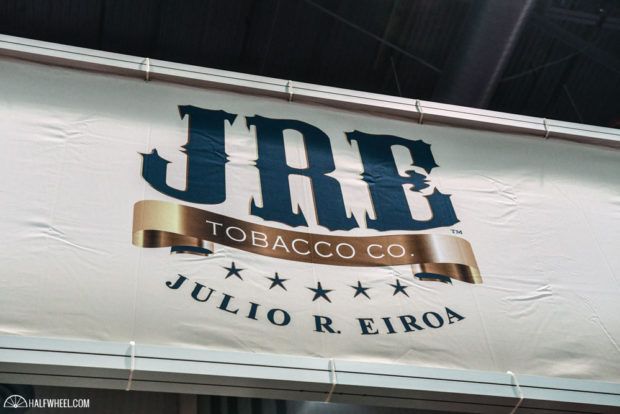 JRE Tobacco Co is now into its second year of manning its own booth, having previously shared space within the CLE booth. 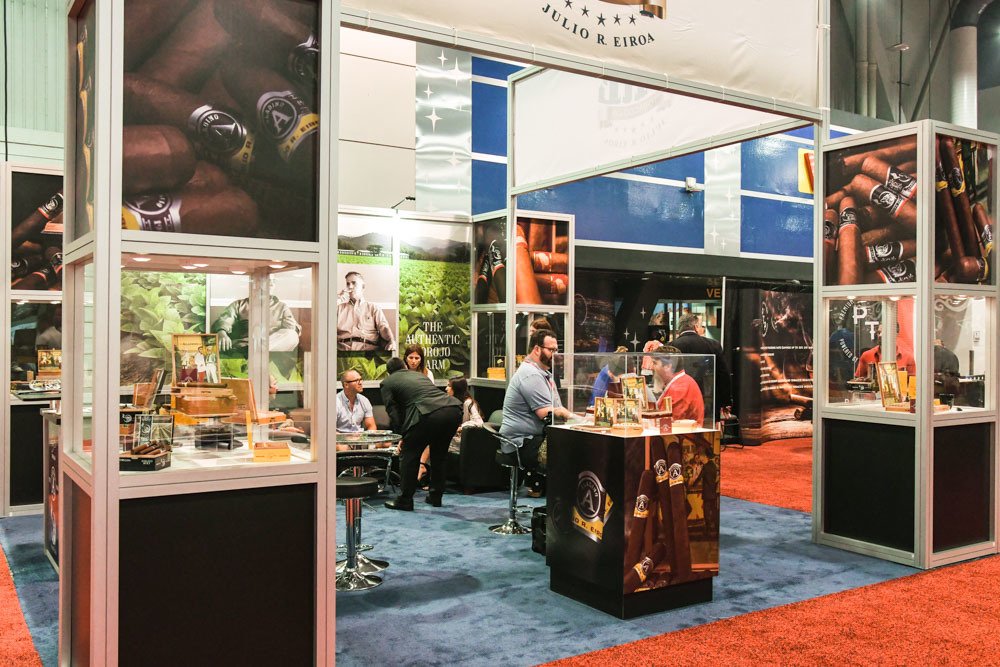 This year also saw a new booth design, anchored by four displays in each corner, and three open sides. Maybe not as open as last year’s booth, but still a nice design. While there was only a packaging update last year, this year we had two new releases. 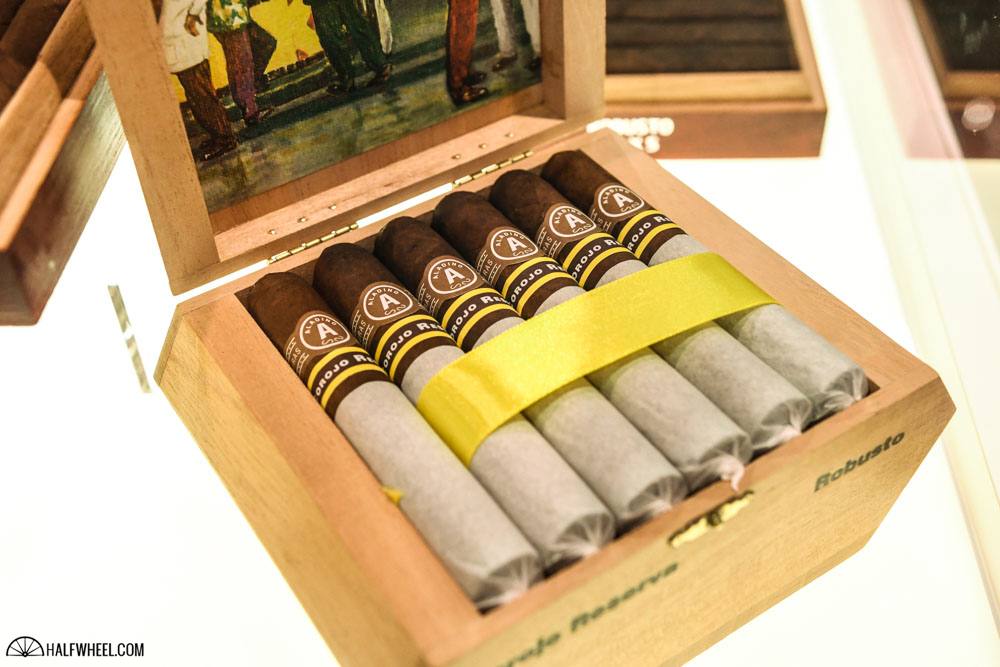 The first release they had was a limited production cigar, only making 400 boxes a month at their Las Lomas Factory. 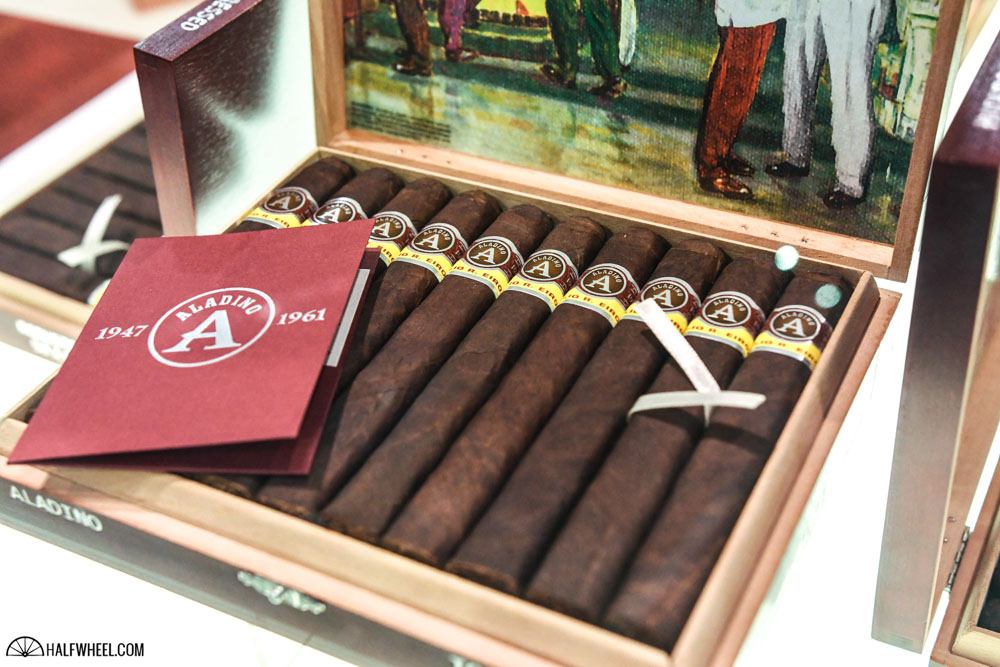 The second release is more of a wide release than a new one. The Aladino Maduro saw a soft launch towards the end of last year, garnering a 91 in our review of the Rothschild size and making our Top 25 for 2017. If you’re wondering where the Rothschild is on the list below, it was only shipped to select JRE accounts as they decided to focus on more popular sizes for the wide release.