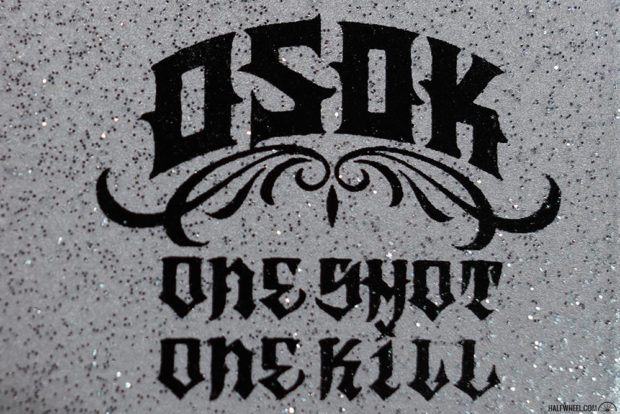 While I visited over 75 booths—both those I covered and those I just walked into at certain points—during the 2018 IPCPR Convention & Trade Show, it turns out that EH Cigars had one of the most interesting releases that I saw during the week.

Of course, I had to find the booth first, which was not as easy as it sounds. While EH Cigars has been involved with multiple brands over the years, this IPCPR show saw it taking up a very small section of Casa Turrent’s booth; in fact, it did not even have a sign that I saw. However, owner Edgar Hoill was easy to spot and was happy to tell me about his newest extremely unique creation, which actually includes three different types of San Andrés tobacco in the filler. 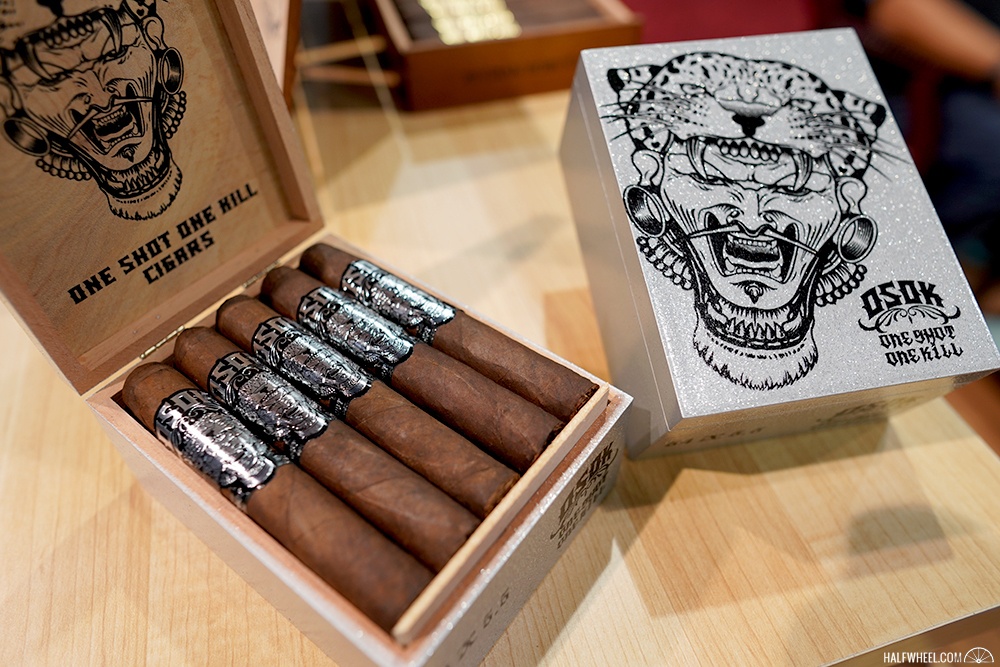 The latest addition to Hoill’s OSOK brand—which stands for One Shot One Kill, in reference to his time as a photographer—the OSOK San Andrés is unique for the simple reason that it is almost certainly one of the only blends using 100 percent San Andrés tobacco from Mexico on the market and certainly one of the only ones I have heard of. Hoill told me that the idea behind the blend is to hopefully change the misconception about Mexican tobacco being inferior tobacco in the cigar industry.