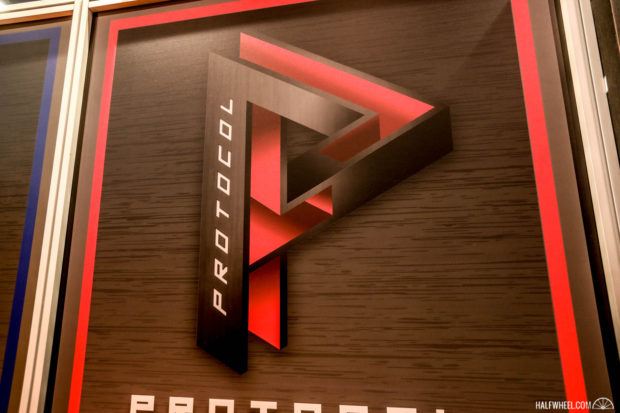 Bill Ives and Juan Cancel of Cubariqueno Cigar Co. were back at the IPCPR Convention & Trade Show as part of the Espinosa Premium Cigars Booth, as the company’s cigars are made at Espinosa’s La Zona Cigar Factory in Estelí, Nicaragua. The brand occupied one corner of the booth in terms of floor space,  product displays and decorations on the wall, which included a number of the accolades that they’ve received in recent years. 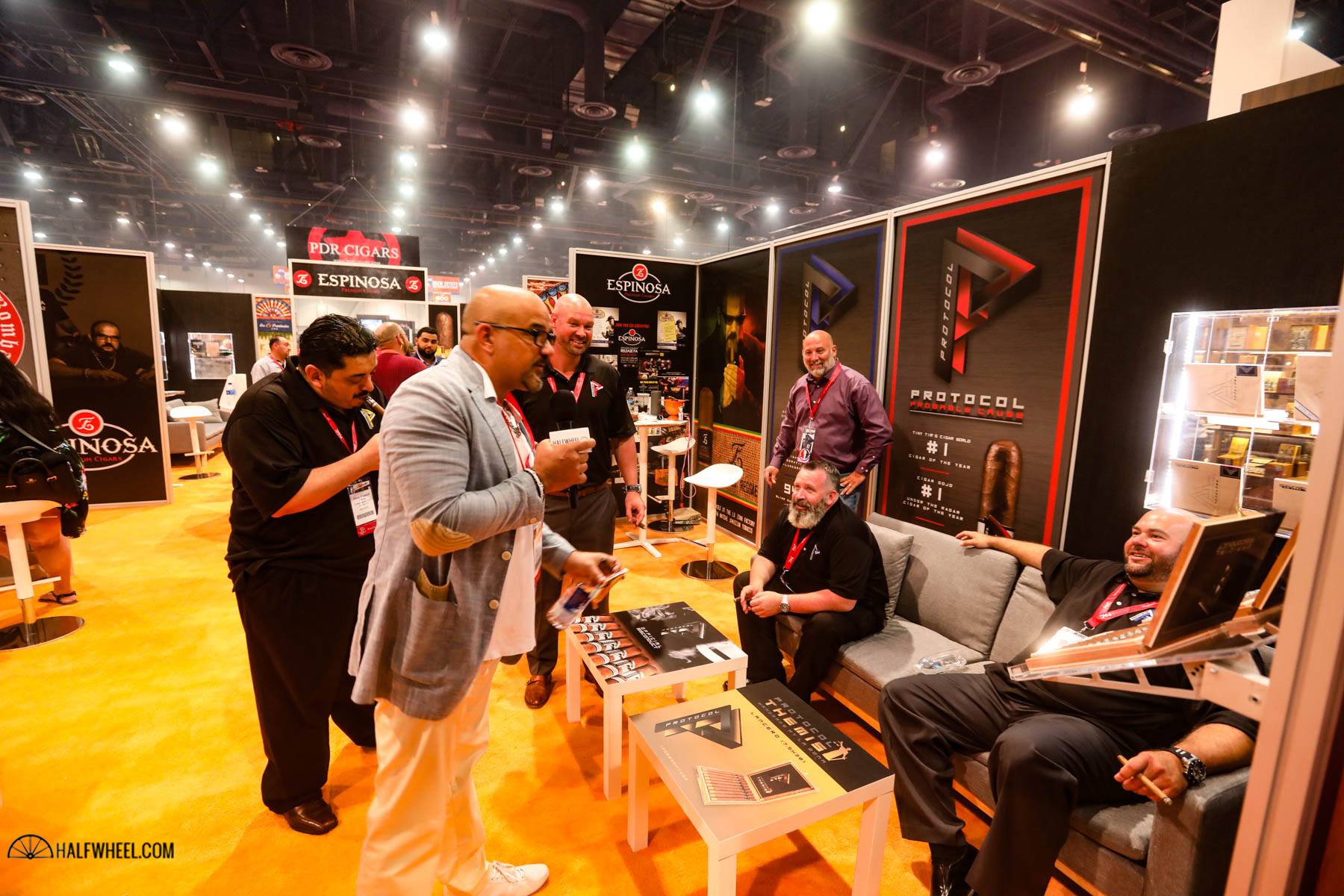 As has become the case in recent years, the brand held an anniversary party in May, where the newest line, Official Misconduct, was unveiled. Also released at that event was a new corona gorda for the Probable Cause line, but that doesn’t mean that Cubariqueno showed up without anything new for the trade show this year. In addition to a new lancero, the company is moving all of its offerings to 10-count boxes and adding colored ribbons as foot bands to give the line additional visual identity and consistency on retail shelves. 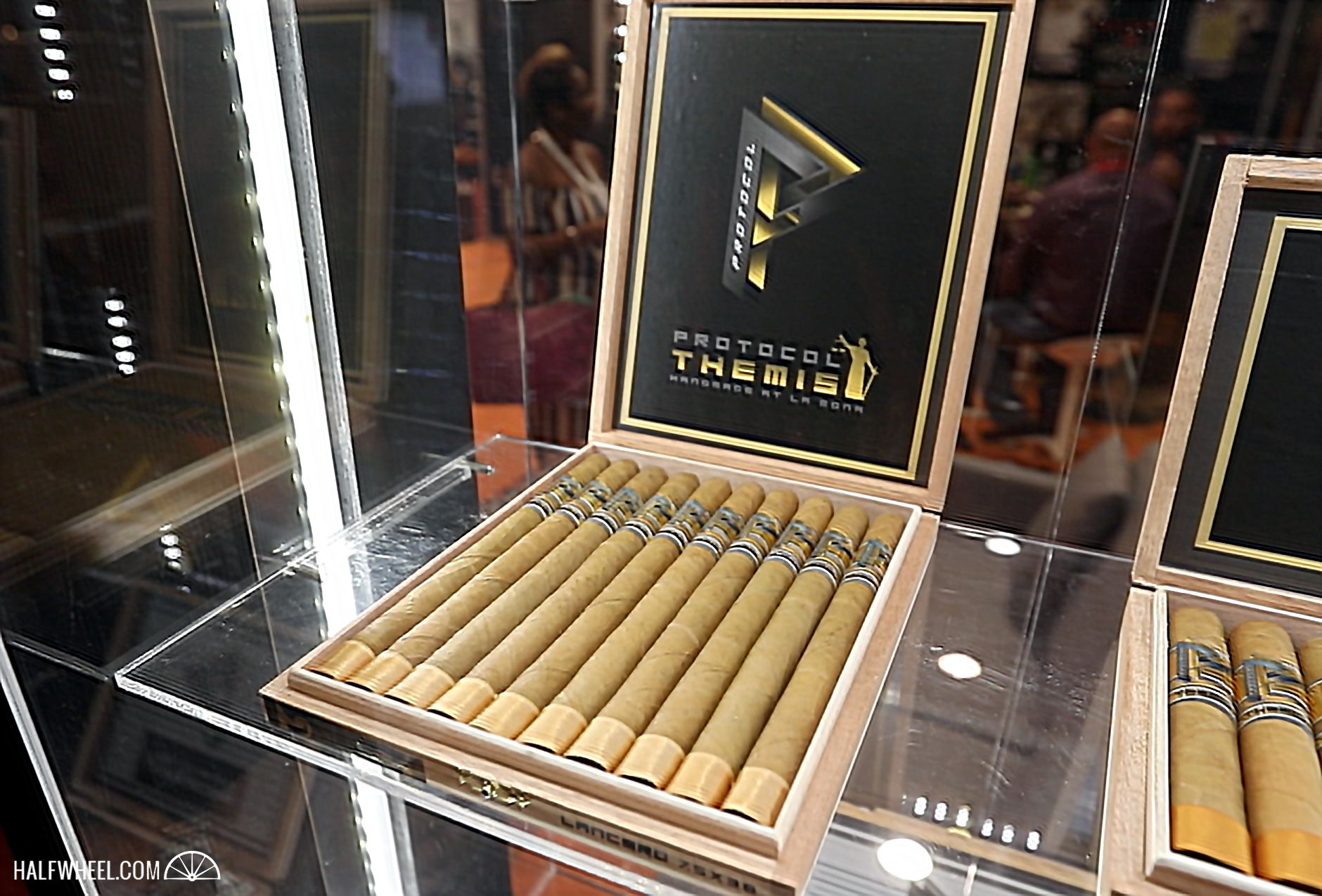 Cancel and Ives are not shy about their love of lanceros, and this year the Protocol Themis gets one. The Themis line debuted in May 2017, and while the lighter-colored wrapper may suggest a milder cigar, the company calls it medium-strength with full flavor. Its name comes from the Greek titaness of law and order.