The Cigar Oasis was one of a dozen or so affected by the small fire at the A.J. Fernández booth and the subsequent triggering of the fire sprinklers. That said, the booth itself was fine, including the screens the company uses. 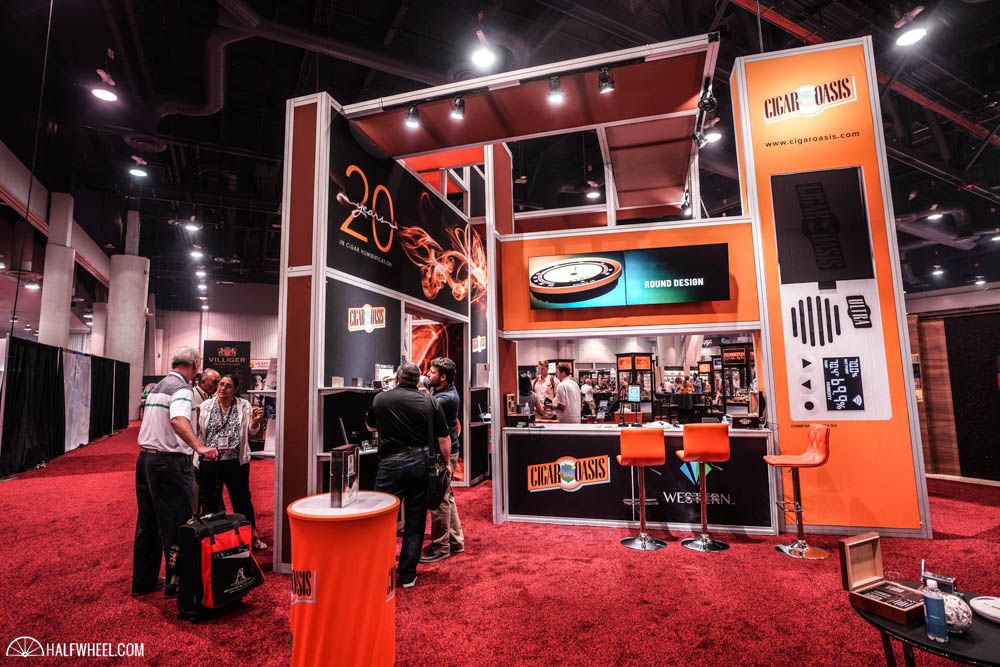 Cigar Oasis’ booth is the same as the one that was introduced last year, though some of the graphics has been updated to show the new products. One thing I really like is that it had iPads set up for retailers to demo the company’s new app, which should roll out this week. The new Cigar Oasis 3.0 units are on display. In many ways, the improvements can be divided into two categories: hardware and wifi. On the hardware side there is a larger screen, soft touch buttons, updated foam inside the smaller units and new ribbon connectors. 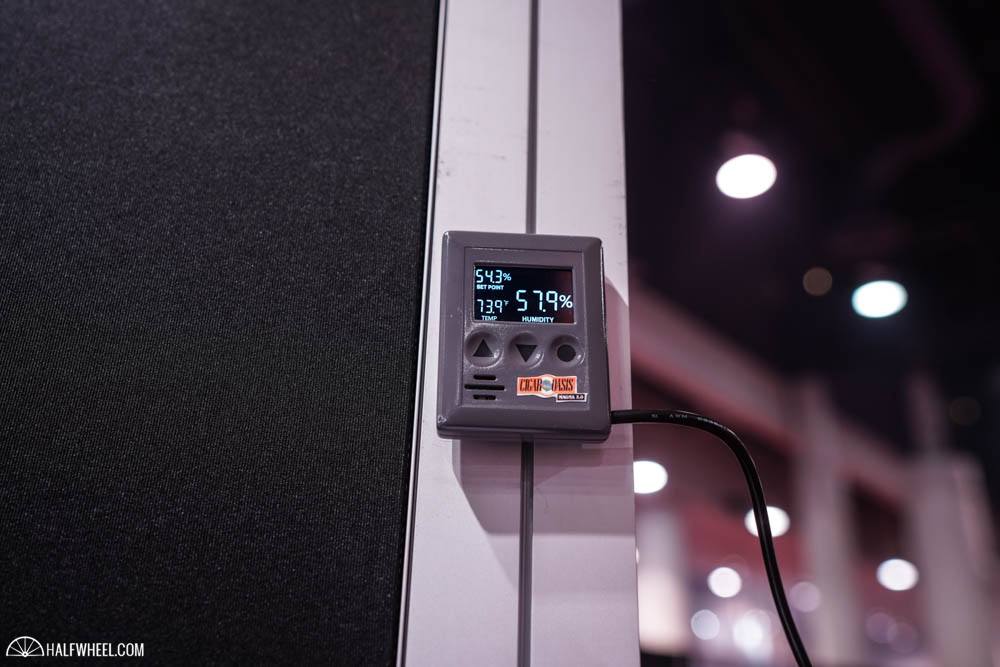 Then there is the big improvement: wifi. The new units have wifi built into them, an improvement over the old system where you would need to buy a separate Cigar Oasis Wi-Fi Attachment ($100).  The use of wifi is optional but does come with a small ~$3 per month fee. Cigar Oasis says this helps to offset the cost of putting in the wifi module instead of the $100 separate device. 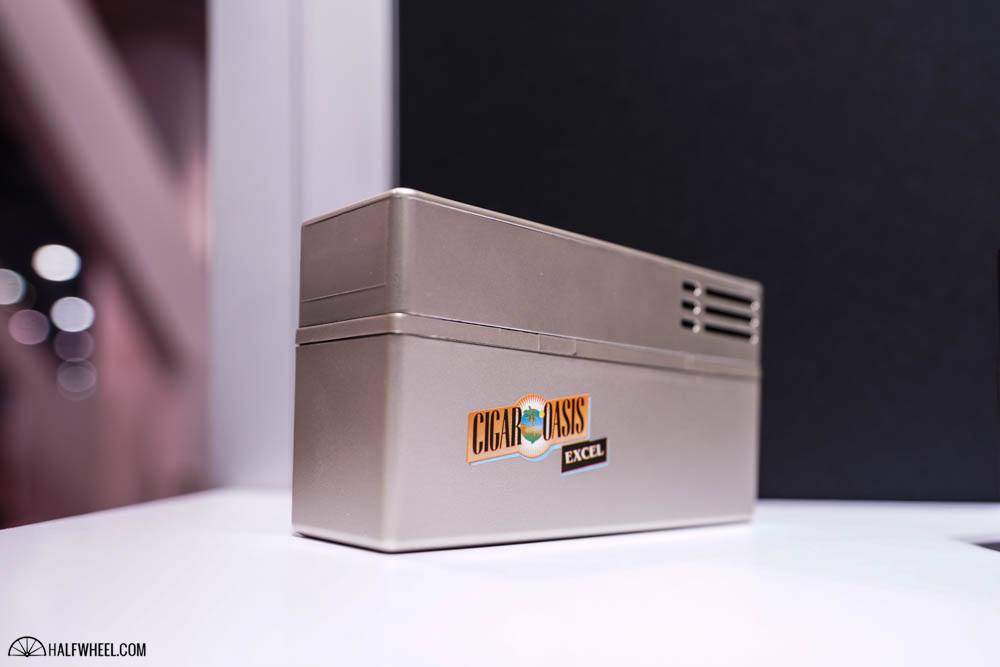 Perhaps the most notable part of the Cigar Oasis 3.0 units is the price: it’s the same. The company opted to not increase the price of the models despite the improvements and the inclusion of the wi-fi features.