Although it did not have anything new at this year’s show, APS Distributors, LLC made a conscious effort to concentrate its efforts on supporting its core bundle releases that are already on the market. 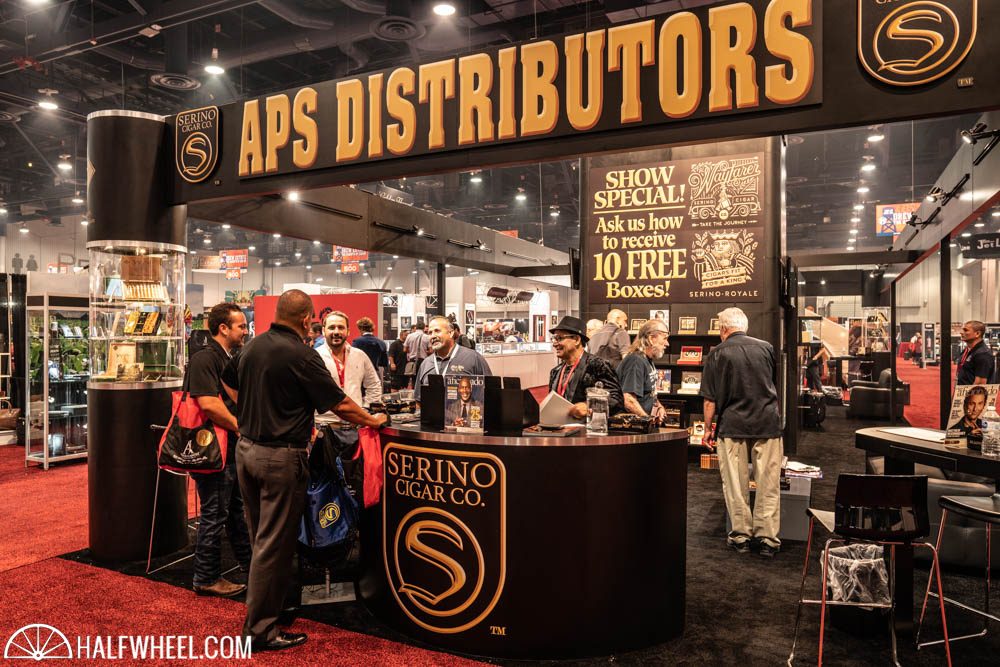 In addition, the company had a number of different brands located inside its booth, including Serino Cigar Co.—which debuted at the 2016 IPCPR Convention & Trade Show and is owned by APS—and Bespoke Cigars, which was showing off its Dubara Palace Collection that consists of a trio of humidors.