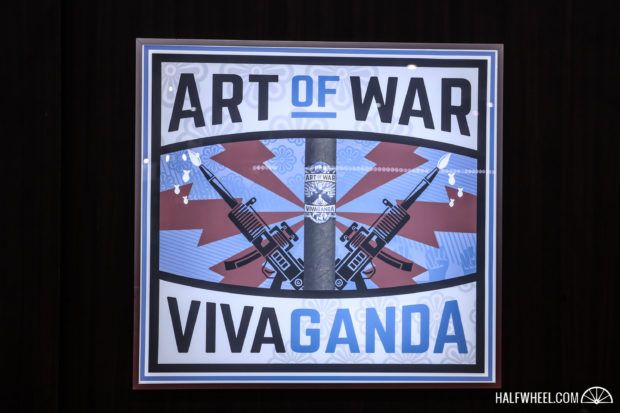 While companies like Alec Bradley and Drew Estate somewhat publicly shipped product a year ago with the intent of releasing it in larger and formal quantities later on, many companies brought new cigars to the 2016 IPCPR Convention & Trade Show with the intent, presumably, of formal releasing it last year. Many of those companies, the second consecutive one if you are reading this chronologically, were back at the 2017 IPCPR Convention & Trade Show with the same products, still not yet nationally released. Viva Republica is one of those companies.

Viva Republica is located in the Miami Cigar & Co. booth, its U.S. distributor. There was at least one corner on the outside of the booth with prominent Viva branding, which brand owner Jason Holly told me would be heading out to stores for promotional aspects. You can actually see that branding in the video below. The follow-up to the popular Guerrilla Warfare draws inspiration from Sun Tzu’s The Art of War. For those that need a reminder, it’s not a barberpole, rather, the foot features a bit of Dominican candela while the vast majority of the wrapper is Connecticut broadleaf. This was shown off last year, though the packaging appears to have undergone some changes. 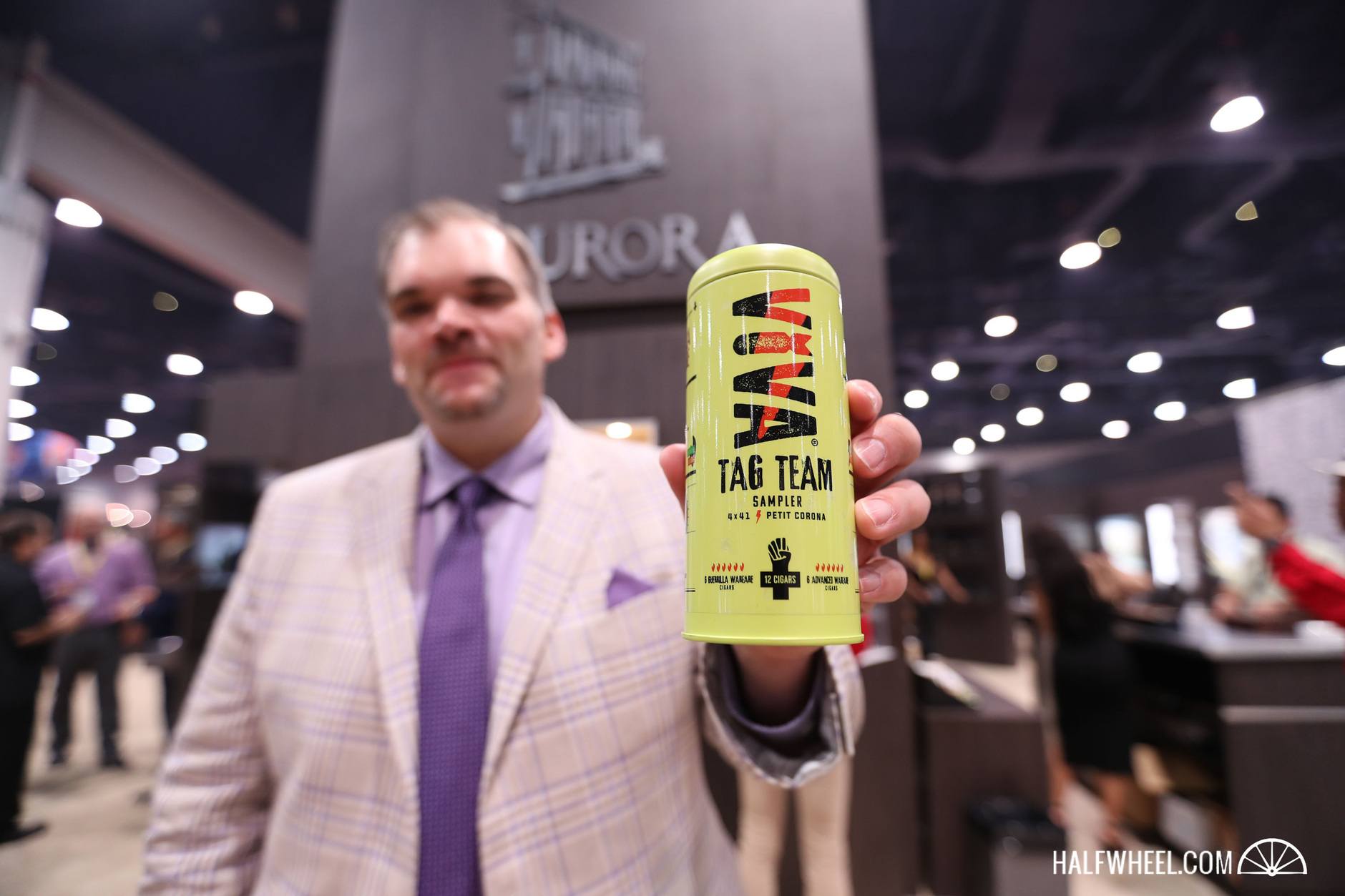 One of the cooler packaging options I saw on display. It’s six Guerrilla Warfares and six Advanced Warfares in the popular 4 x 41 size. Pricing is $50.