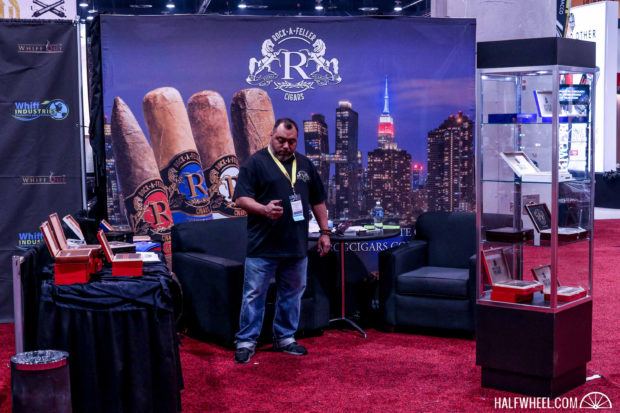 This past January, Vintage Rock-A-Feller Group was sold to Kevin Schweitzer, making this his first trade show at the helm of the company. Schweitzer kept much of the portfolio intact, though admits that some lines aren’t doing quite as well as others and may eventually go away.

However, there was one line he felt wasn’t getting the attention he thought it deserved, the Nicaraguan-made Vintage Red, the maduro in the collection. While he had the entire portfolio on the table at the trade show, this one was definitely the focus as he looks to grow the brand’s presence both domestically and internationally. 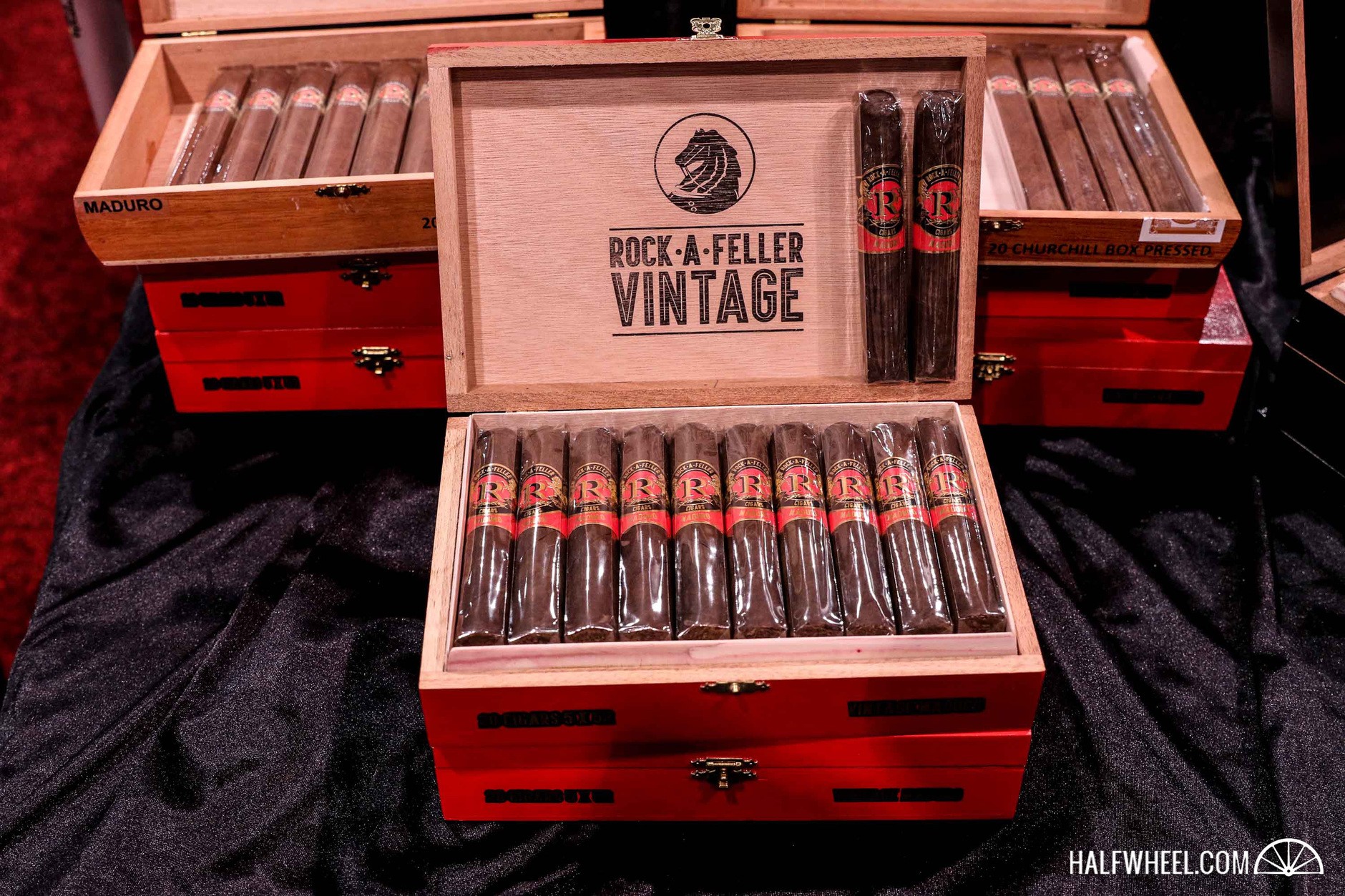 While not quite a new cigar, Schweitzer thought this cigar was quite drastically under promoted prior to this year’s trade show, so he decided to do something about it. It’s being made at American Caribbean Tobacco in Nicaragua.