As you might recall from my Day 3 recap of the 2017 IPCPR Convention & Trade Show, I was yet to be impressed by much on the show floor this year. Now that I’ve been home for almost two weeks and have had more time to think about the show—and more people asking me what I saw and was impressed by—I have a slightly better answer.

My overall lack of enthusiasm about this year’s show still remains, and as I said in the recap article, I think that says as much—if not more—about me than the show itself. Like others on the halfwheel team have noted, I didn’t visit every booth; far from it, as a matter of fact. But here’s what has stuck in my mind since the trade show wrapped up.

While there were a good number of new cigars released at the show, the backstory behind most of them were pretty similar, except for Sans Pareil.

When Aaron Saide said that he had lost his passion for cigars and it was only the process of creating Sans Pareil that saved it, that sentiment really resonated with me. I fully admit that this won’t be a cigar for every cigar smoker—the $30+ price alone is enough to turn a good number of people off, and Saide’s pitch may not be the most endearing.

But to have someone say so candidly that he needed this project to salvage his love of cigars was refreshing, and the cigars are pretty impressive to boot. How this brand does in the coming year is something I am quite interested to watch, and my credit card and I look forward to spending some time with the entire portfolio of cigars in the near future. 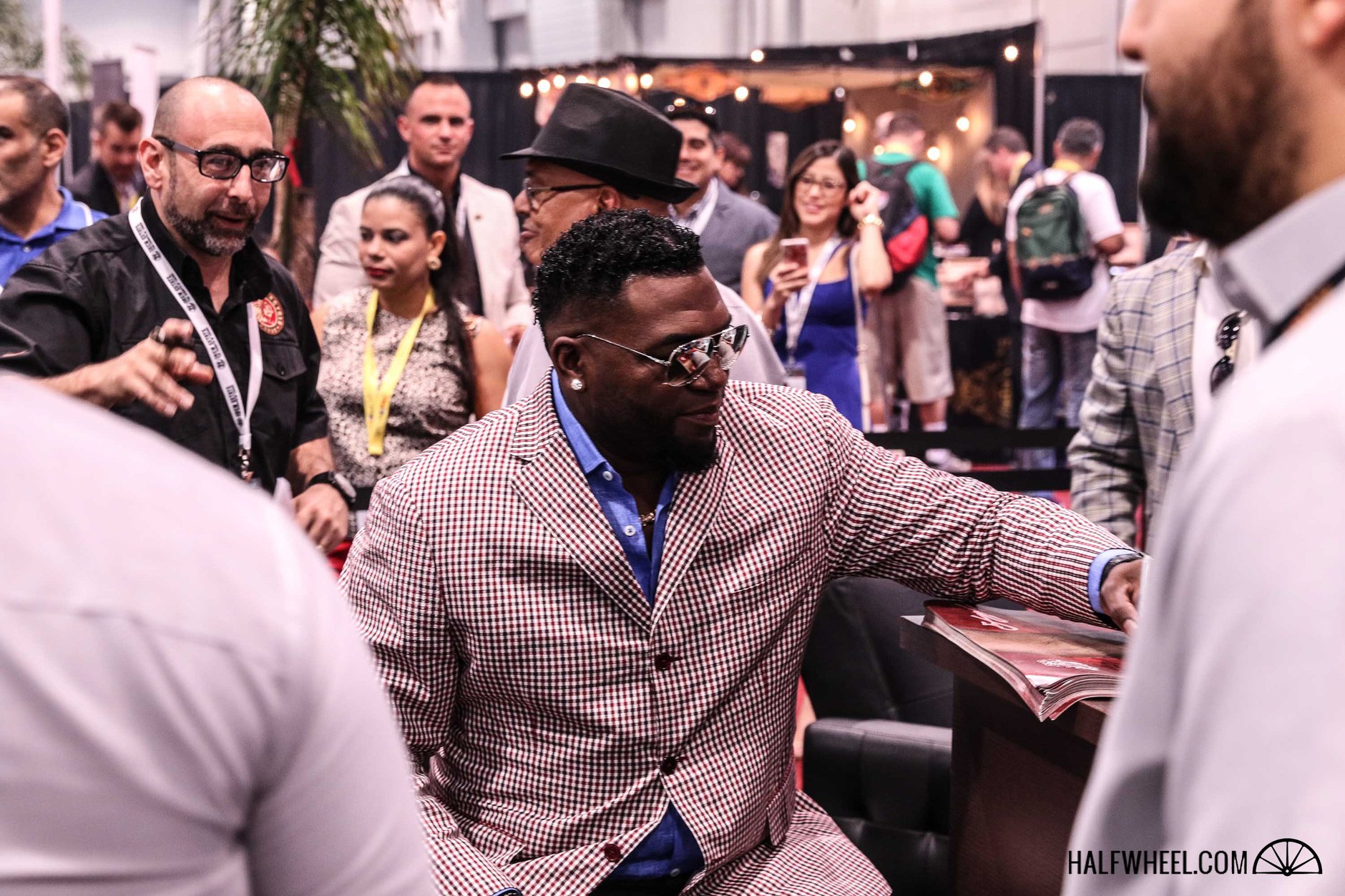 If there was one thing that was pretty special about this trade show, it was getting invited to speak with David Ortiz for a few minutes about his cigar, Big Papi. He’s certainly a big person and a big personality, but he’s also quite gifted at building a quick rapport with seemingly everyone he meets and he put a lot of smiles on people’s faces during the trade show.

Beyond that though, he also managed to draw a lot of people to the Tabacalera El Artista booth, something that hopefully helped the company land some new accounts and get more people talking about them on the floor. Of the handful of new exhibitors at the show, Warfighter Tobacco Co. made the biggest impression on me because it is effectively calling out the rest of the cigar industry for not doing a good job of reaching the country’s veterans and law enforcement, and in some cases, doing a bad or even fraudulent job.

The company made well-known its existing social media following on one monitor, while showing war footage on the other, an interesting combination that both showed the camaraderie of warfighters and what the company will undoubtedly be leaning on during its widespread launch. In a most uncertain time for a cigar company to launch, it will be interesting to see how Warfighter fares.