Tabacalera Falto was one of the companies that didn’t bring any new product to this year’s trade show, choosing instead to focus on existing products, many of which were released prior to the grandfathered date established by the FDA. “The FDA is making it very difficult to introduce new products that are not ‘substantial equivalents,'” Falto said, noting that he does have a new cigar in the works, but doesn’t have immediate plans to introduce it into the market. 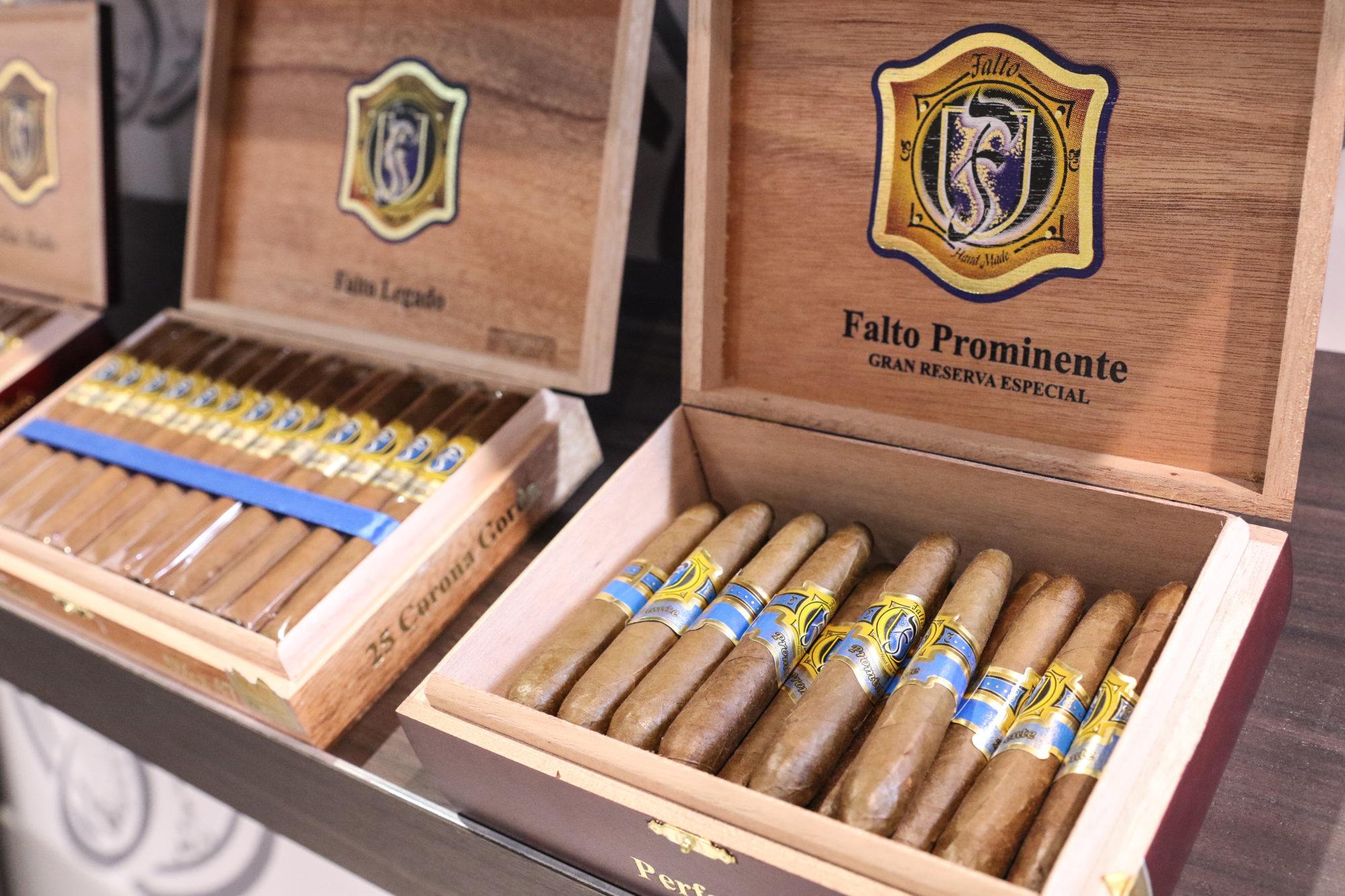 The Vejigante gets its name from a Puerto Rican cultural festival and uses an Ecuadorian Habano Vuelta Arriba wrapper, Dominican binder and fillers from the Dominican Republic, Nicaragua, and Cameroon. The 6 x 58 grand corona is priced at $12.70.