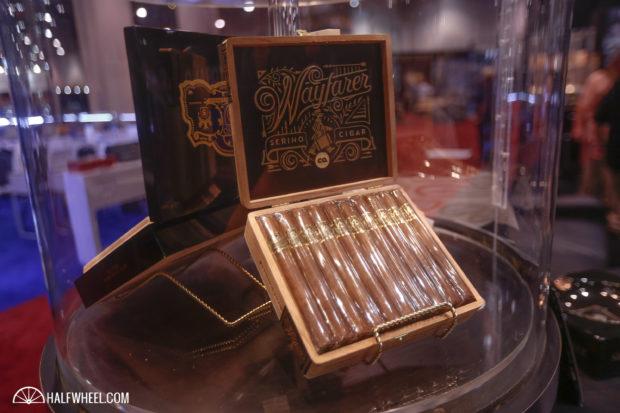 Sporting a new expanded booth this year, Serino Cigar Co. had just one new release for this year’s show. 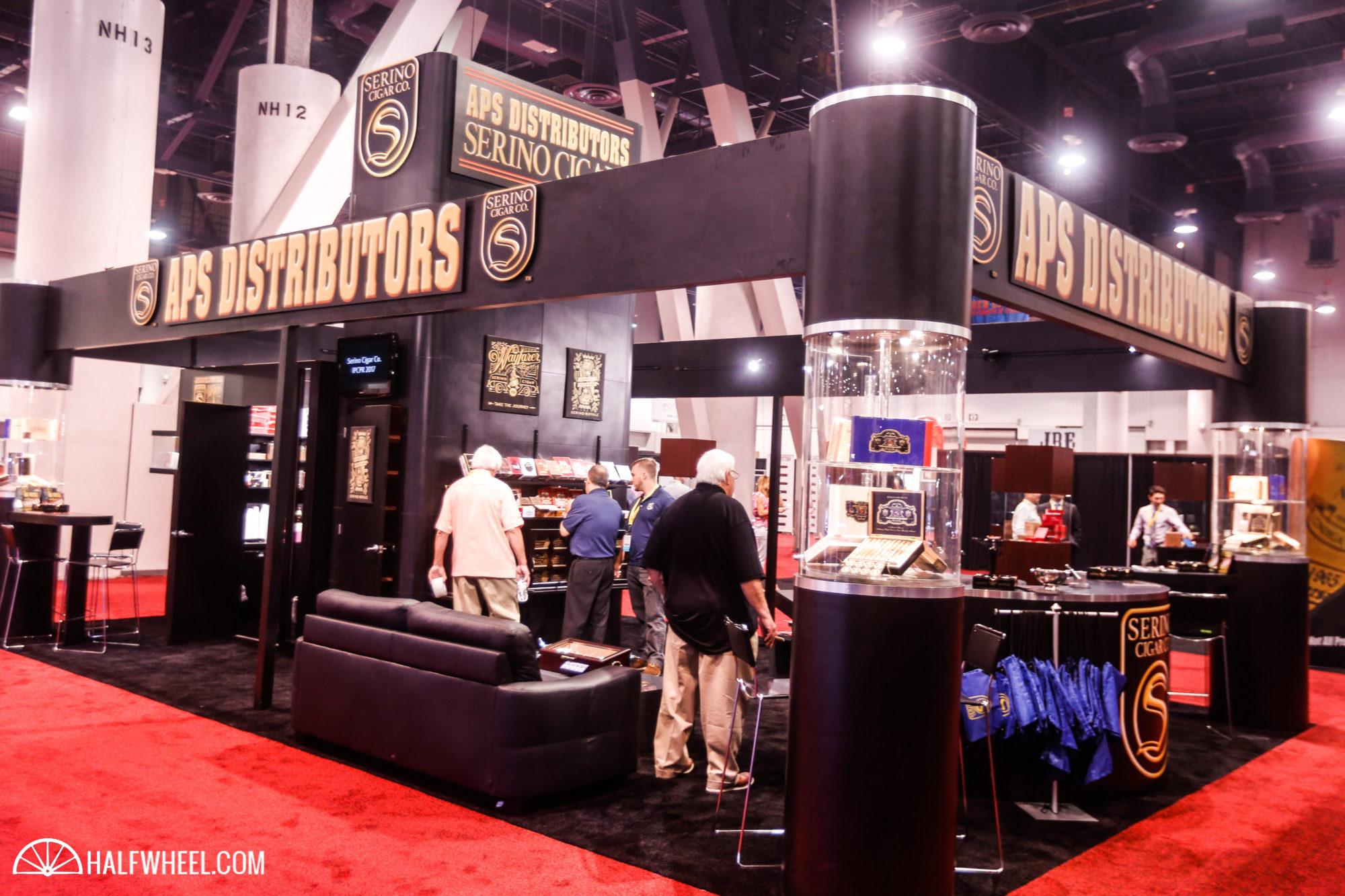 The company is owned by the same group behind APS Distributors, LLC. 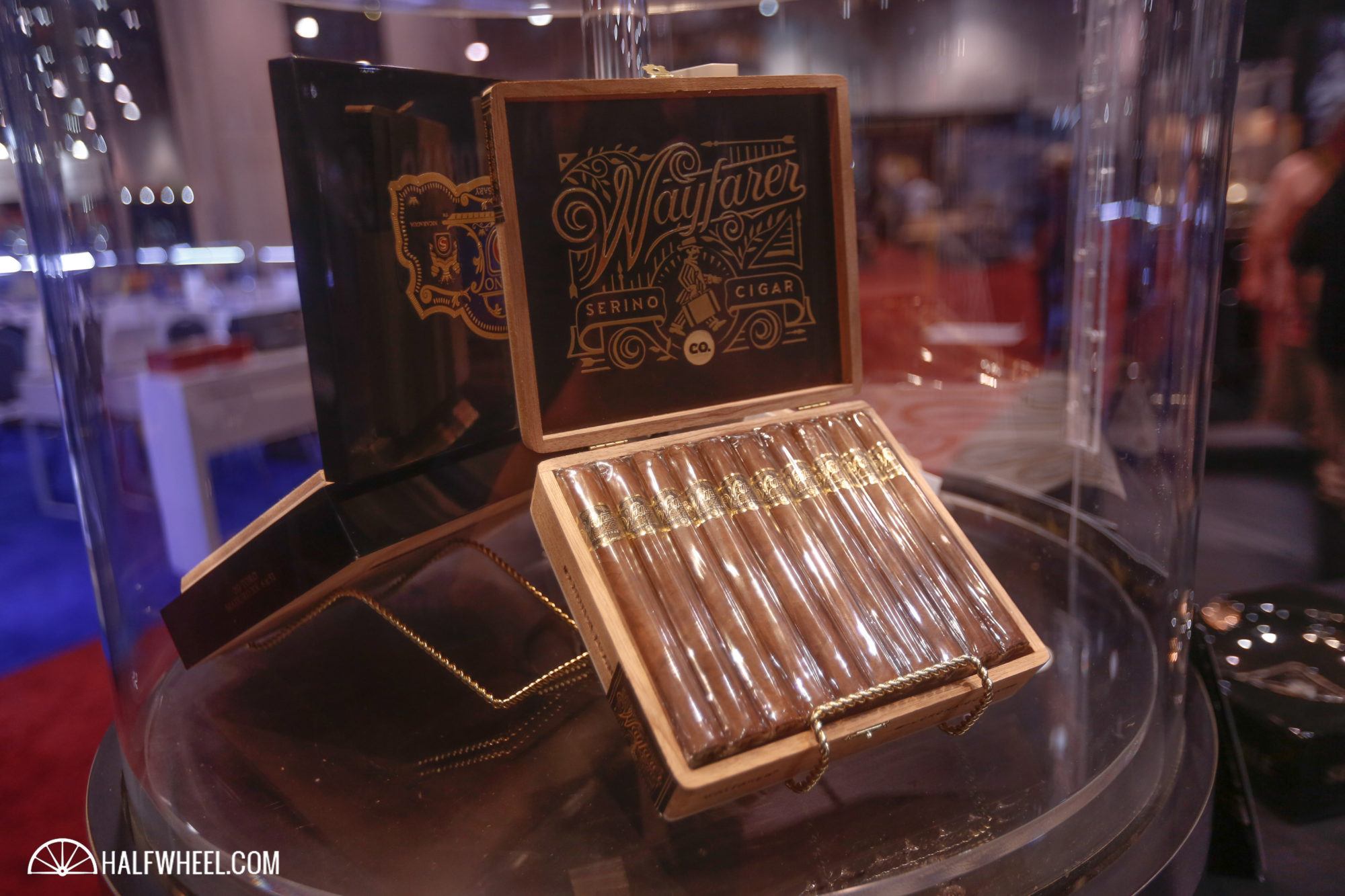 The Wayfarer is the personal blend of Carson Serino, the company’s vice president, which was first conceptualized on a trip that he took to Iceland. Blend-wise, it incorporates an Ecuadorian corojo ’99 wrapper, Nicaraguan binder from the Jalapa region and Nicaraguan fillers. It is being released in six different vitolas. Four of those sizes — the Corona Gorda, Robusto, Sublime and The 109 — will be regular production releases shipping in August, while the Dalia and Corona vitolas will be limited to 300 boxes of 20 and will ship in the fall and winter respectively.