As of late June, a Padrón representative said the company would have nothing new to show off at IPCPR 2017, and that was indeed the case — at least cigar wise. That doesn’t mean the company didn’t have anything new to show off. In fact, what is new from Padrón is quite interesting. 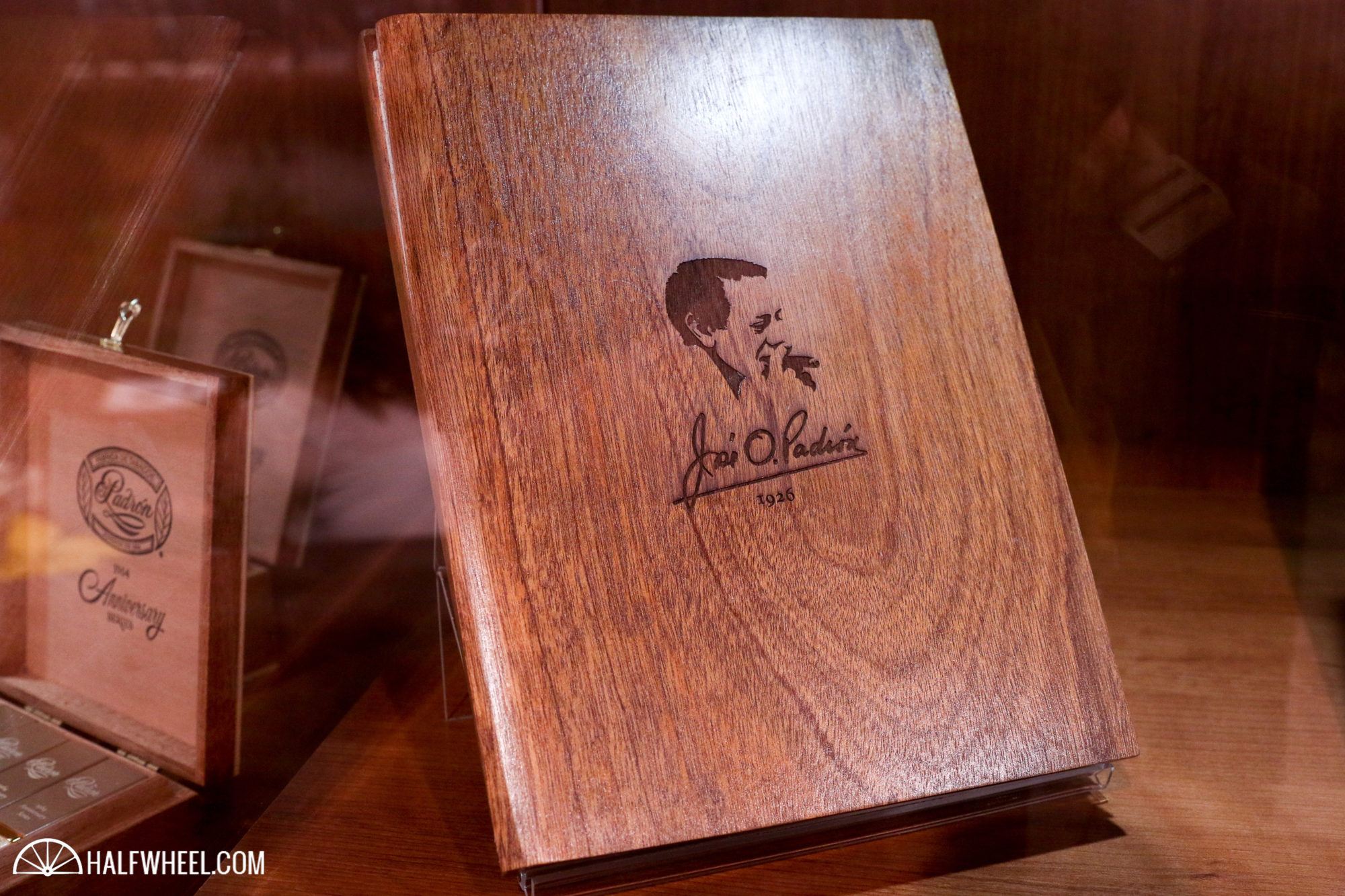 Memorable Moments in My Life by José O. Padrón

The company is releasing a book about the life of company founder José O. Padrón and the road he’s been on to get to where he is today at 91 years old. It chronicles his life in Cuba, his departure from the country, and his move to the United States. From there, the book begins the 53-year-long history of Padrón Cigars, which involves building a brand from a cafeteria cigar sold in Miami’s Little Havana neighborhood to what it is now. It’s a journey that includes a meeting with Fidel Castro that led to attacks on his life and the destruction of his factory, enduring the Nicaraguan revolution, and building a family-run cigar brand into one of the most prominent brands in the entire industry. 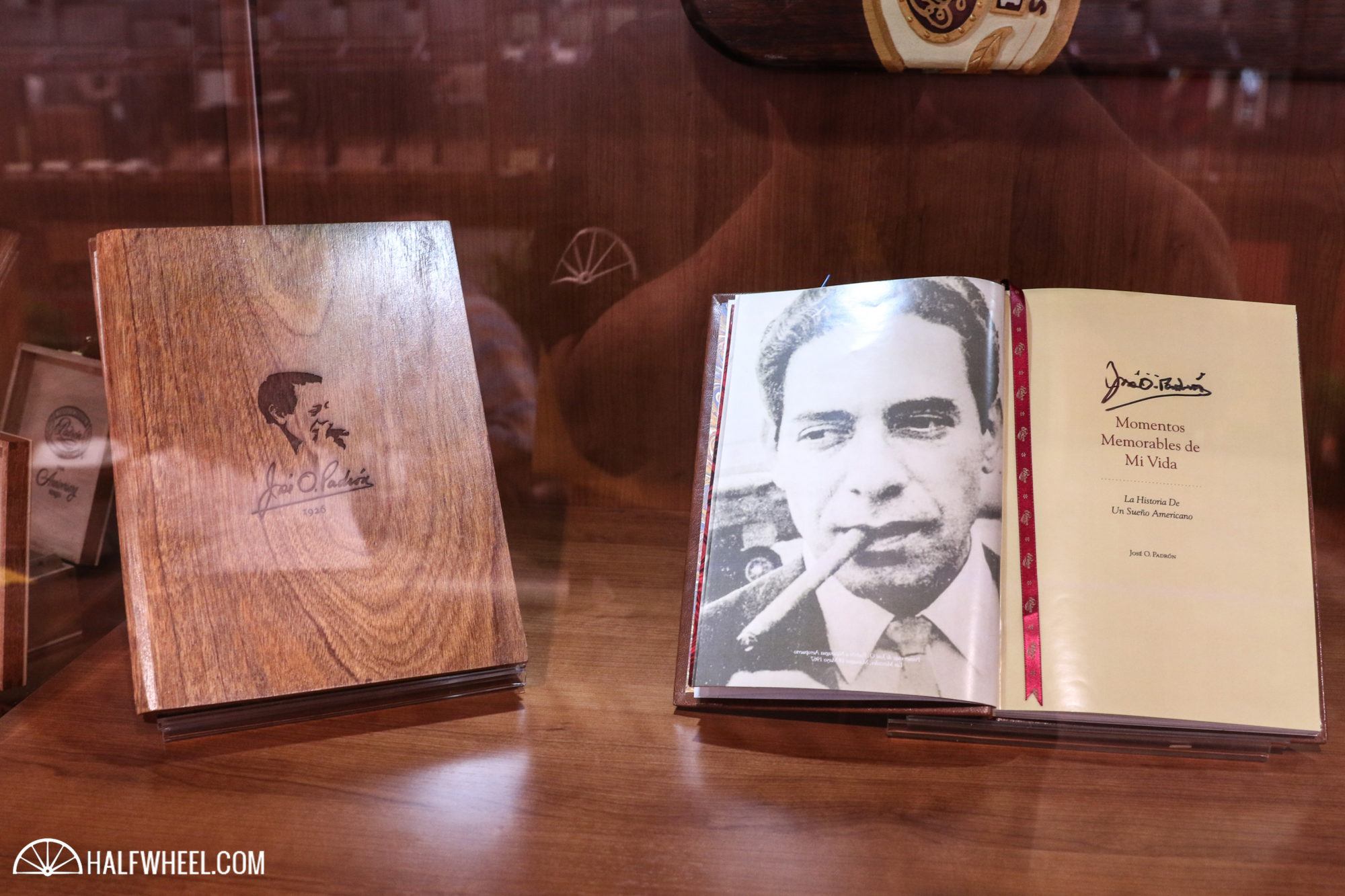 The book is set to be released in late August or early September and will be available in cigar shops that carry Padrón cigars. Both an English and Spanish version will be available. I’m told the Spanish version does an incredible job of capturing the true essence of Padrón in his native language. There will also be a signed, commemorative, leather bound edition that comes in a box made from the same wood that the company uses for its boxes. Pricing is still being finalized, but the commemorative edition will sell for about $125, while the hardcover version will cost around $65. All of the proceeds from the book will go to the Padrón Family Foundation to build an elementary school in Estelí, Nicaragua, which is slated to open in 2018. The school will house kindergarten through sixth grade, as well as teach English classes for adults. 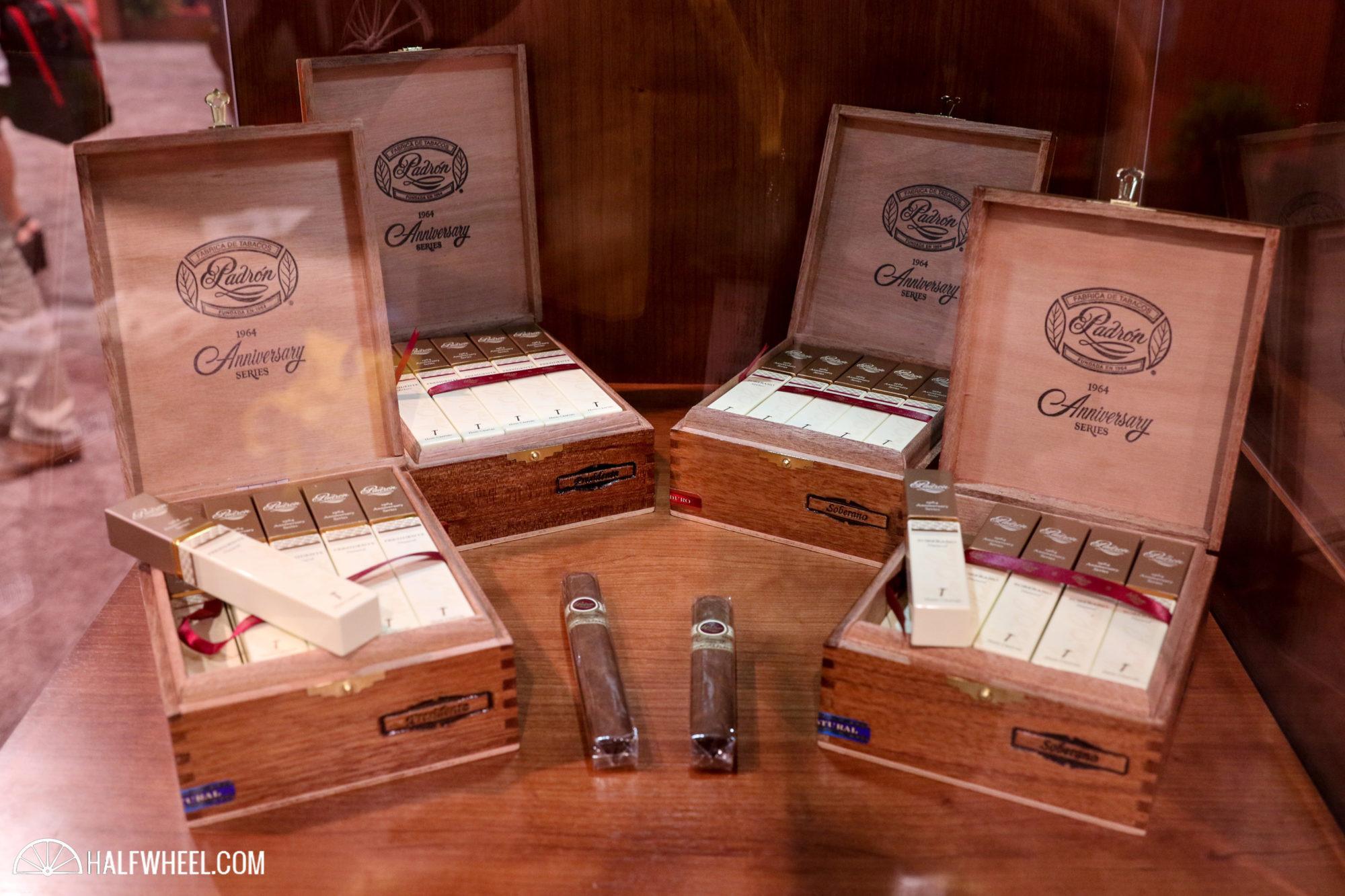 These have been on the market for a few months, but more are on the way as they are now available to all Padrón accounts after initially being offered exclusively to members of the Tobacconists’ Association of America. The response has been quite good, Jorge Padrón said, so much so that they are having some challenges sourcing enough of the square aluminum tubes. He assured me that more are on the way by the end of the month, so be on the lookout for these.