There are a handful of companies who are really poised to take a big step forward at this year’s show, one of which is Oscar Valladares & Co., as Charlie Minato noted in his article about five companies to watch. Valladares has been on quite a hot streak in recent years due to the success of the Leaf by Oscar, which he makes for Jim Robinson’s company, but has now branched out to release his own cigar, The Oscar, as well as reintroducing the 2012 by Oscar line and giving his master blender his own line.

Valladares is now in the importation and distribution parts of the business as well, both key parts to growing the Oscar empire. If he can capitalize on having the majority of cigar retailers in the same room for a couple of days and then parlay that into a year of delivering orders on time and keeping stock current, he could make as big a move as anyone at this year’s show. 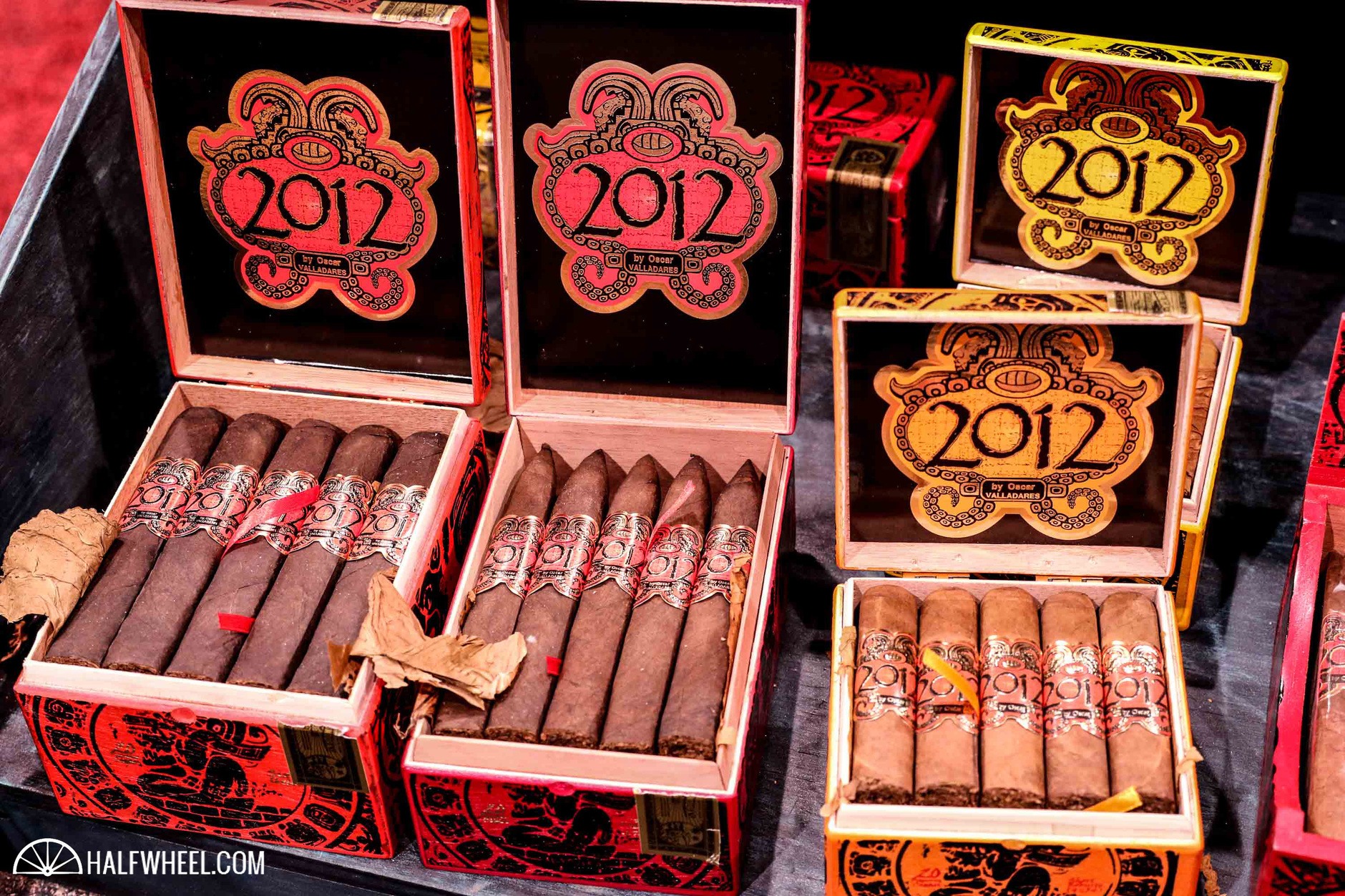 This line with its trio of blends debuted back in 2012 as Oscar Valladares’ first release, with the name a nod to the Mayan calendar and the accompanying thought that it foretold the end of the world on Dec. 21. After a toro vitola was released earlier this year as part of the line’s rebirth, three new sizes are being added. 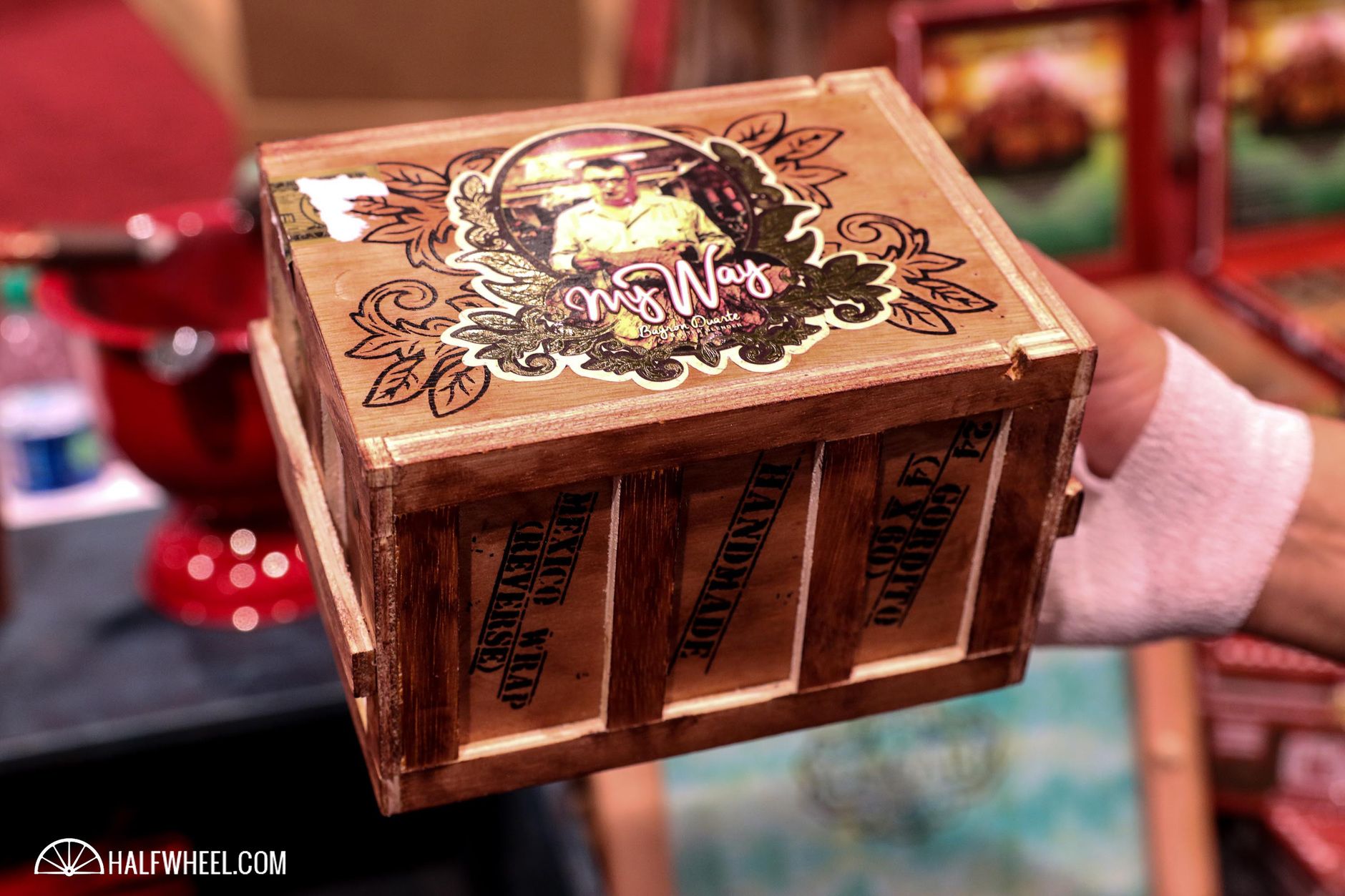 My Way by Bayron Duarte

The master blender of Oscar Valladres & Co. gets his own cigar after being involved with the blending of the company’s other lines, which include Leaf by Oscar, Rosalia, The Oscar, 2012 by Oscar, Big Johnny, and The Woody. It uses a fair amount of Honduran tobacco, something that’s no surprise given that the factory is located in Danlí, while Nicaraguan tobacco makes an appearance in the filler and a Mexican wrapper covers it all.

This new line extension replaces the original’s Ecuadorian habano wrapper with a Mexican maduro leaf from the San Andrés region, while keeping the Honduran binder and Honduran and Nicaraguan filler, as well as the same three sizes and prices as the original, and are once again packed in 11-count boxes that resemble cigar molds.