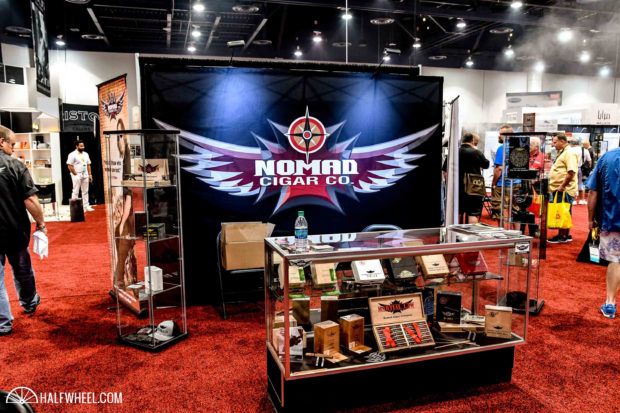 Nomad Cigar Co. was back with a couple of items – maybe not ones you would call new, but certainly ones of interest.

One is the wide release of a cigar announced last year, and the other is a vintage release of an original line. 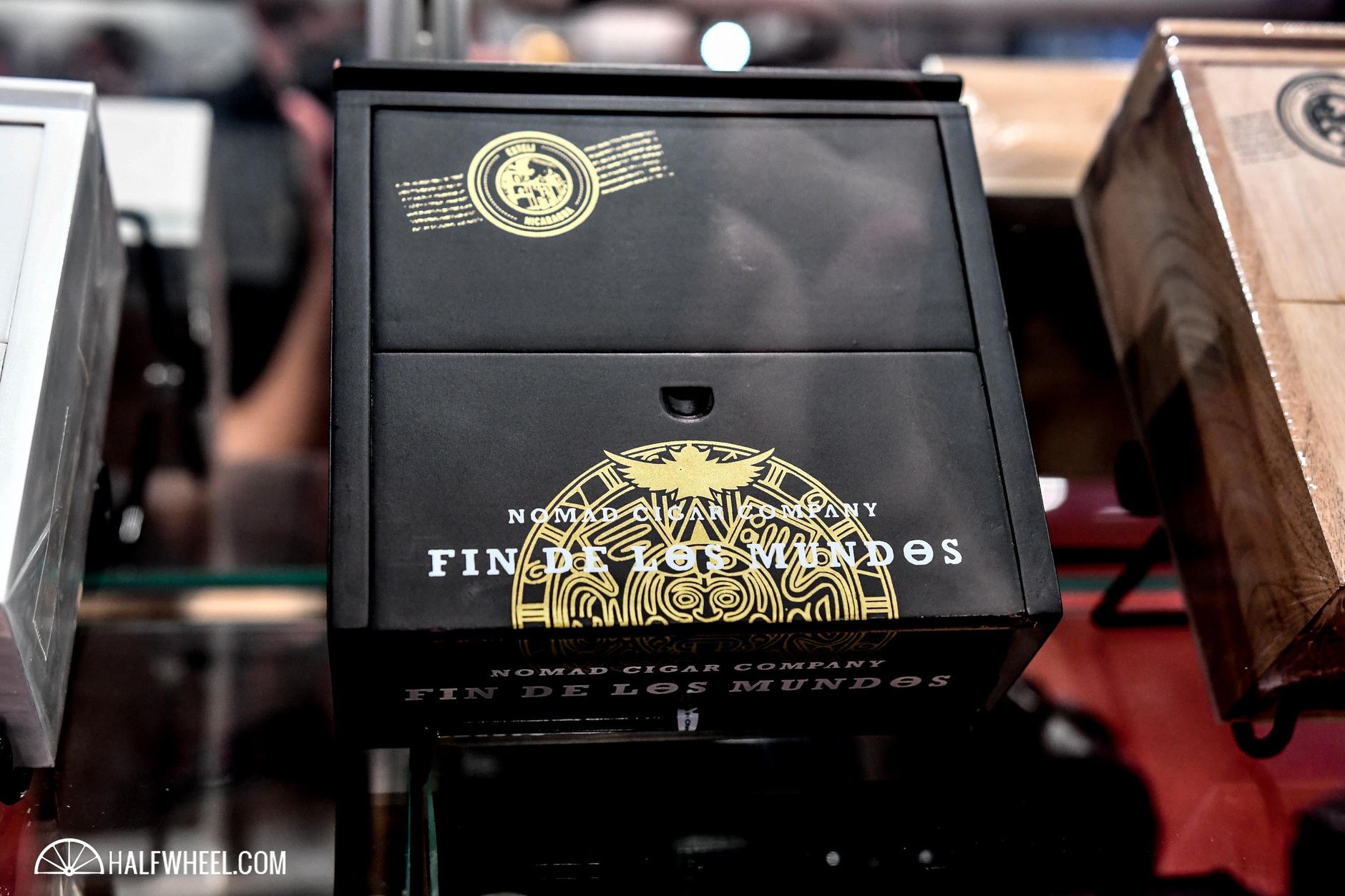 Nomad Fin de los Mundos
The Fin de los Mundos—which translates into end of the worlds—takes its inspiration from the FDA regulation that was hitting everybody right as the show was about to start last year. It was released after the 2016 show, but isn’t getting a wide release until later this year. 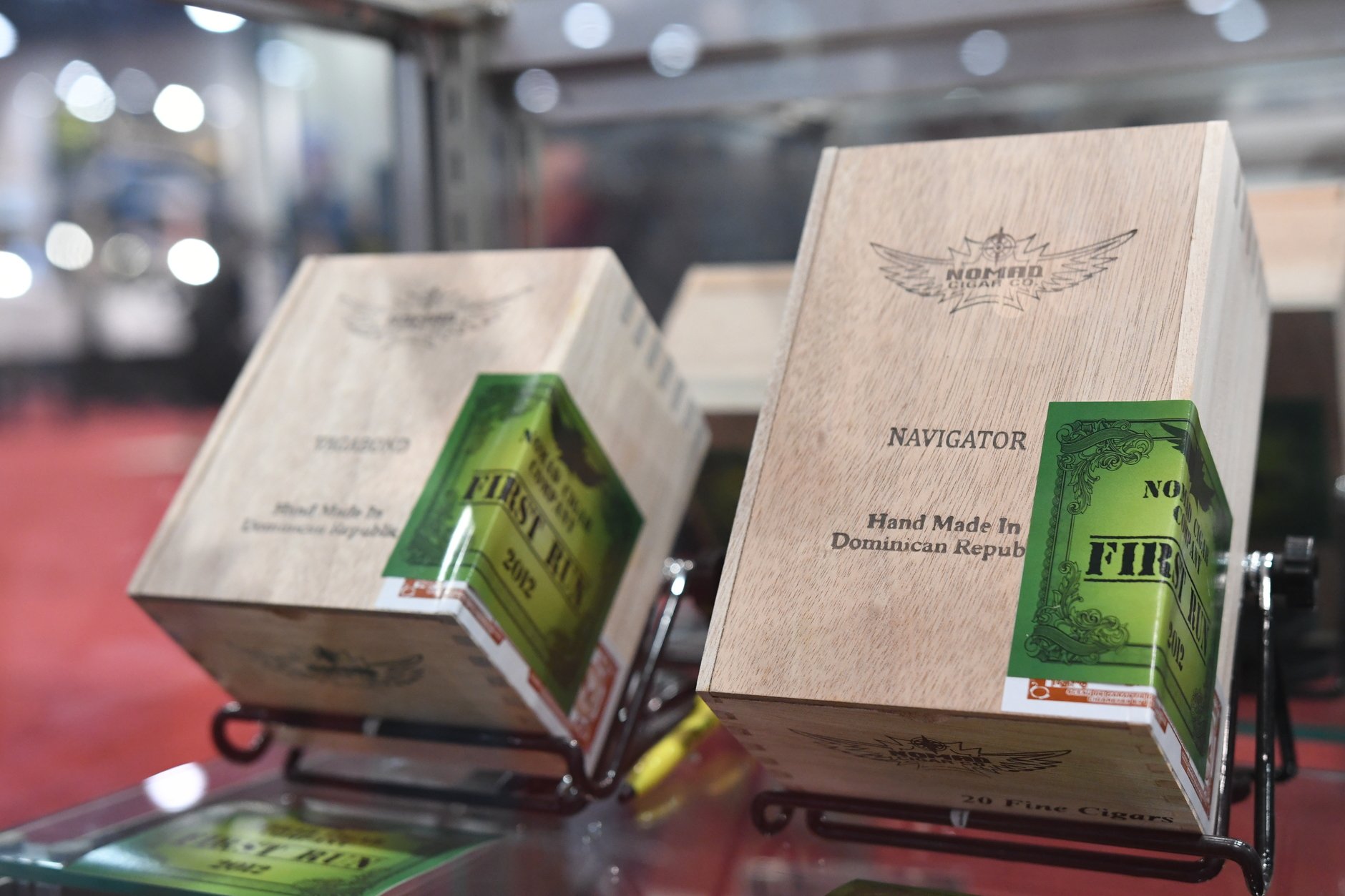 Nomad First Run 2012
A small number of Dominican Classic cigars from the original 2012 run were made available, and will come in two sizes. Approximately 200 boxes of each size were able to be made.