This was Marrero Cigar Co.’s first IPCPR, and the Costa Rican company decided to debut two new cigars for the show. Both cigars are line extensions for existing brands. 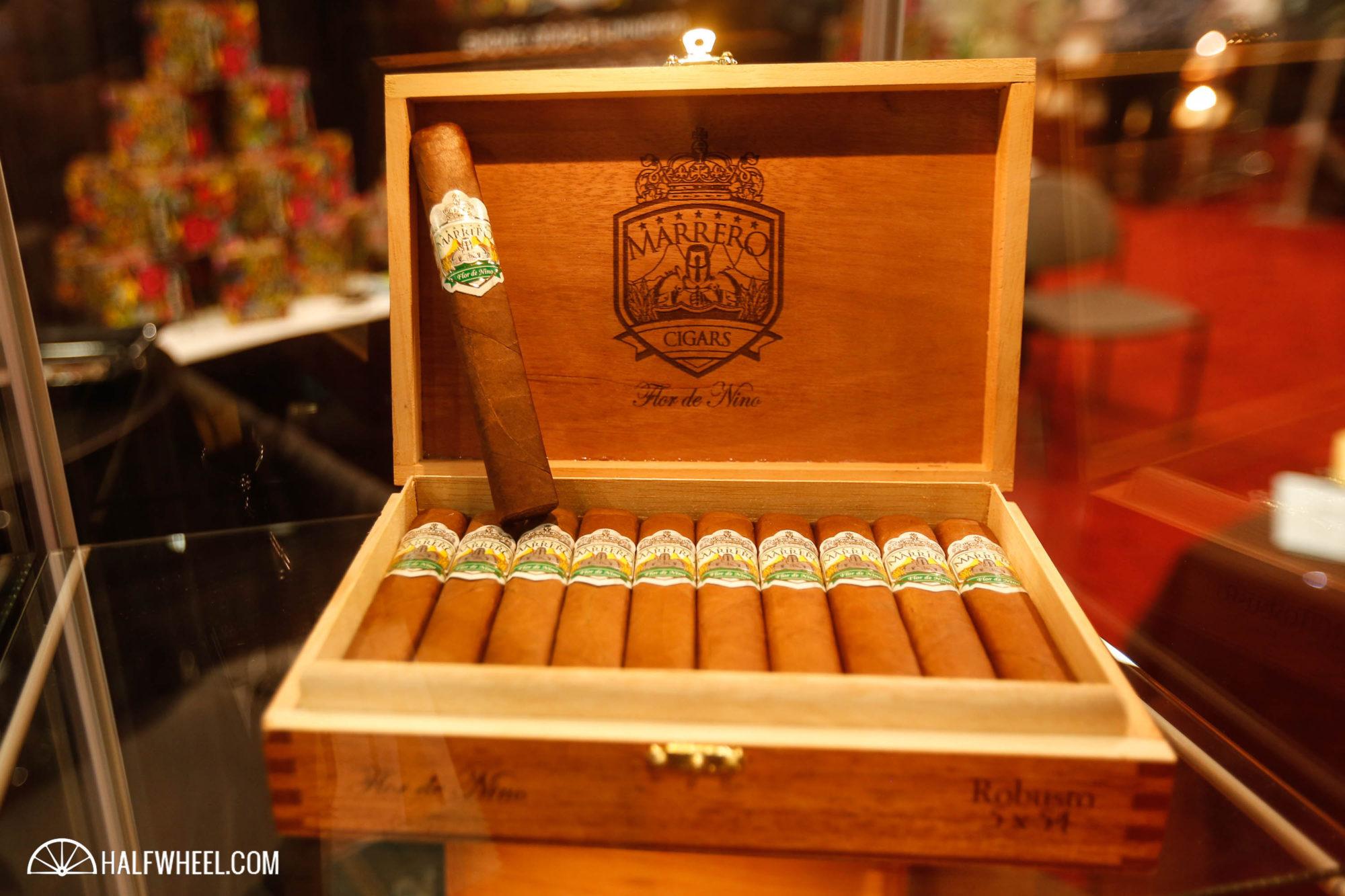 The first new line extension is the Flor de Nino Box-Pressed Robusto, a 5 x 54 robusto that incorporates a habano oscuro wrapper covering a binder from Equador and filler tobaccos from the Dominican Republic, Nicaragua and Peru. The brand is named after owner Joel Vazquez Marrero’s grandfather Saturnino “Nino” Marrero and will be shipping to retailers on August 15. 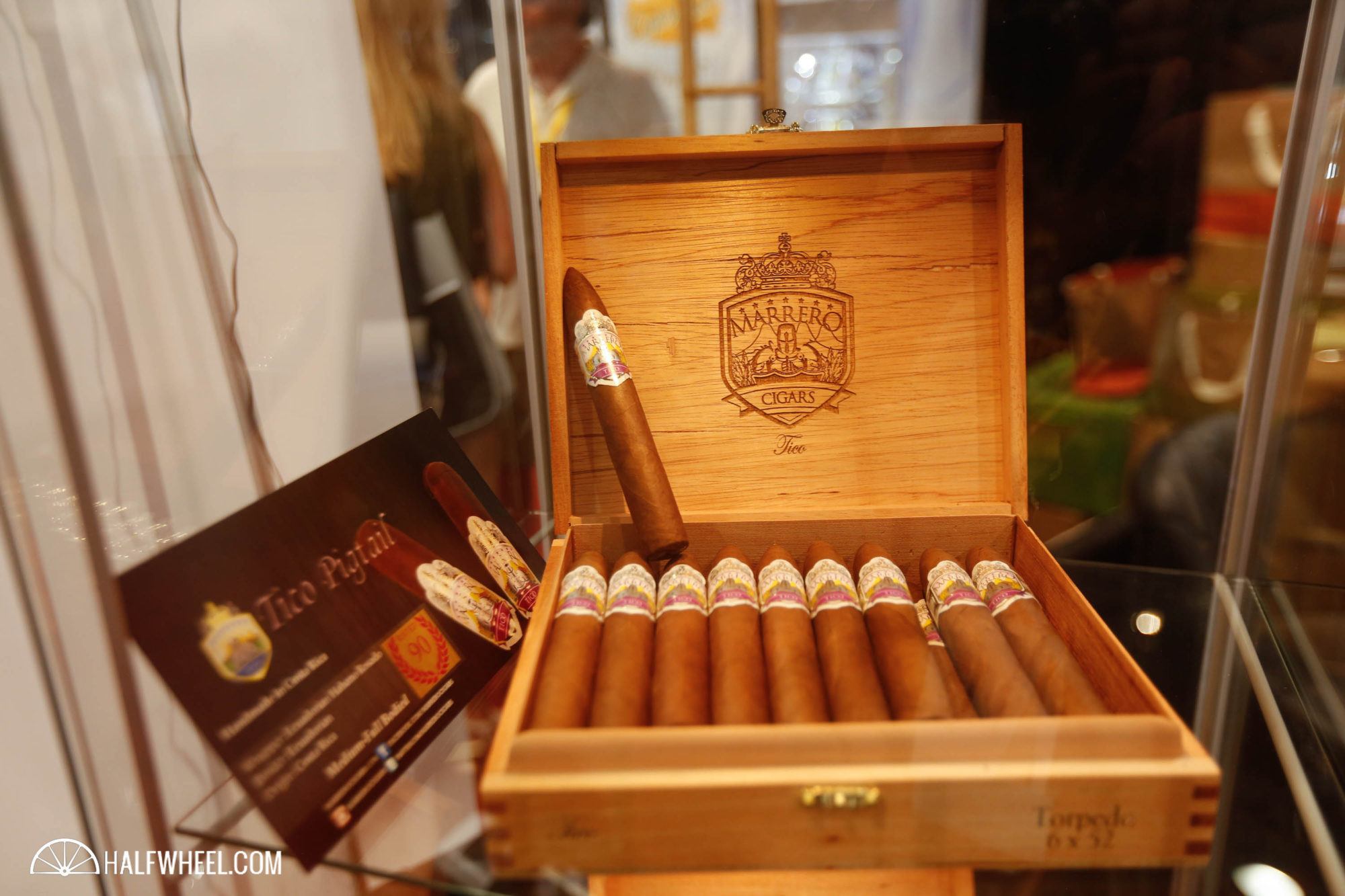 The second new cigar is the Tico Torpedo, a 6 x 52 torpedo vitola in the company’s  Tico brand, the name of which is slang for typical Costa Rican. As with the other three sizes in the line, the torpedo is covered in an Ecuadorian habano rosado wrapper along with a a binder from Equador and undisclosed filler tobaccos.