After missing an appointment, I made a third trip to the J.C. Newman booth to finally cover the company’s new products just before the company began packing up the booth. I had stopped by earlier and spoke with Eric Newman, one of the company’s co-owners, but as so often the case with Eric and I, we got sidetracked to a conversation regarding regulations from the U.S. Food & Drug Administration (FDA) and the fight against them.

The Newmans share a booth with the Fuentes, whose products they distribute. It’s been this way for as long as I’ve been coming to the trade show, though the first time was particularly memorable because there was a hurricane machine in their booth. One thing I don’t think I’ve ever mentioned is that the booth is split, all the Fuente’s product and presence on the left, while the Newmans occupy the right side of the booth. 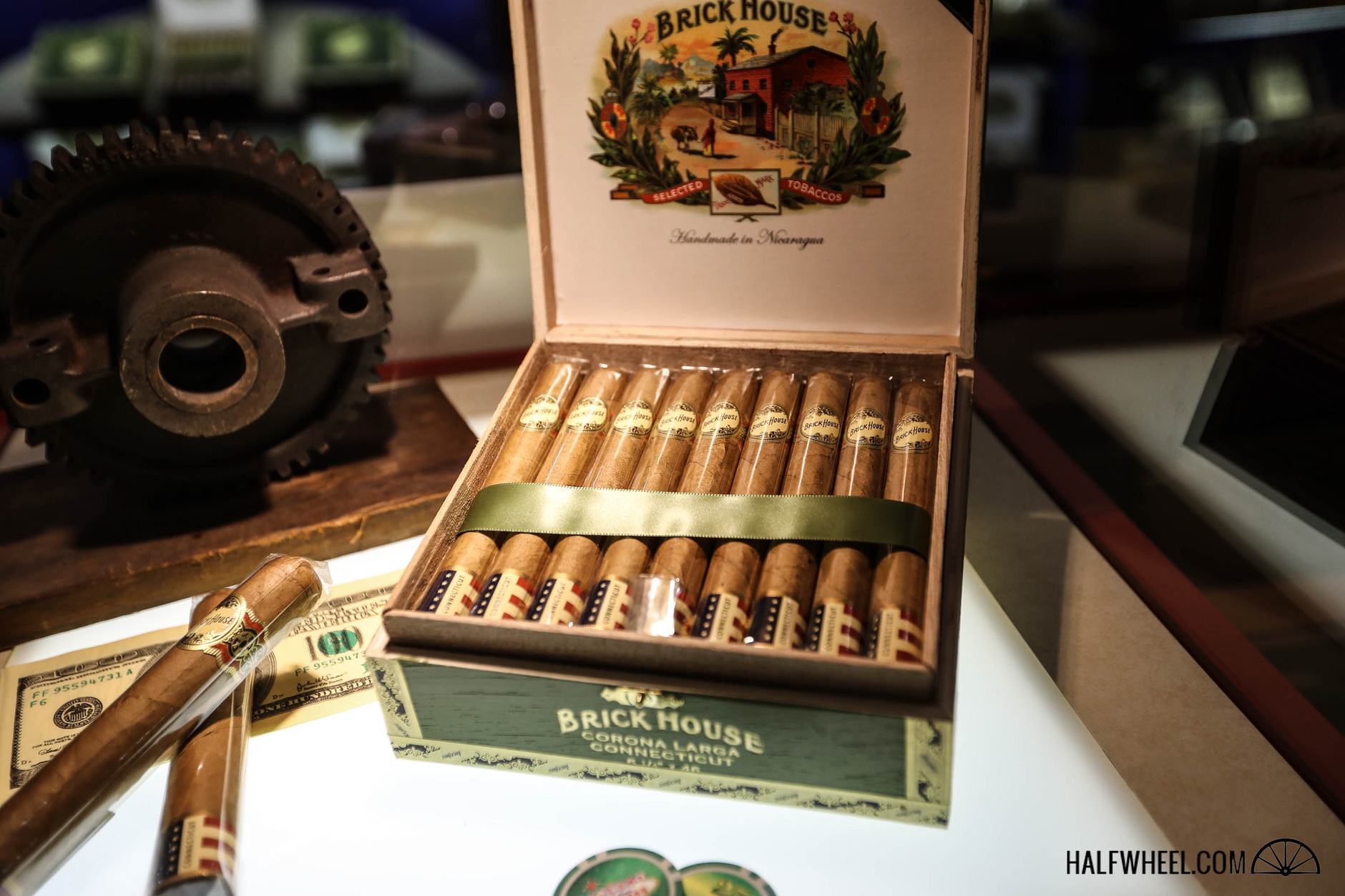 American-grown Connecticut shade wrapper over a Connecticut broadleaf binder. It’s a concept that isn’t entirely new, but the Newmans believe they are the only ones selling a cigar with such a combination at this particular moment in time. Production is being handled by PENSA, the Newman’s Nicaraguan factory. 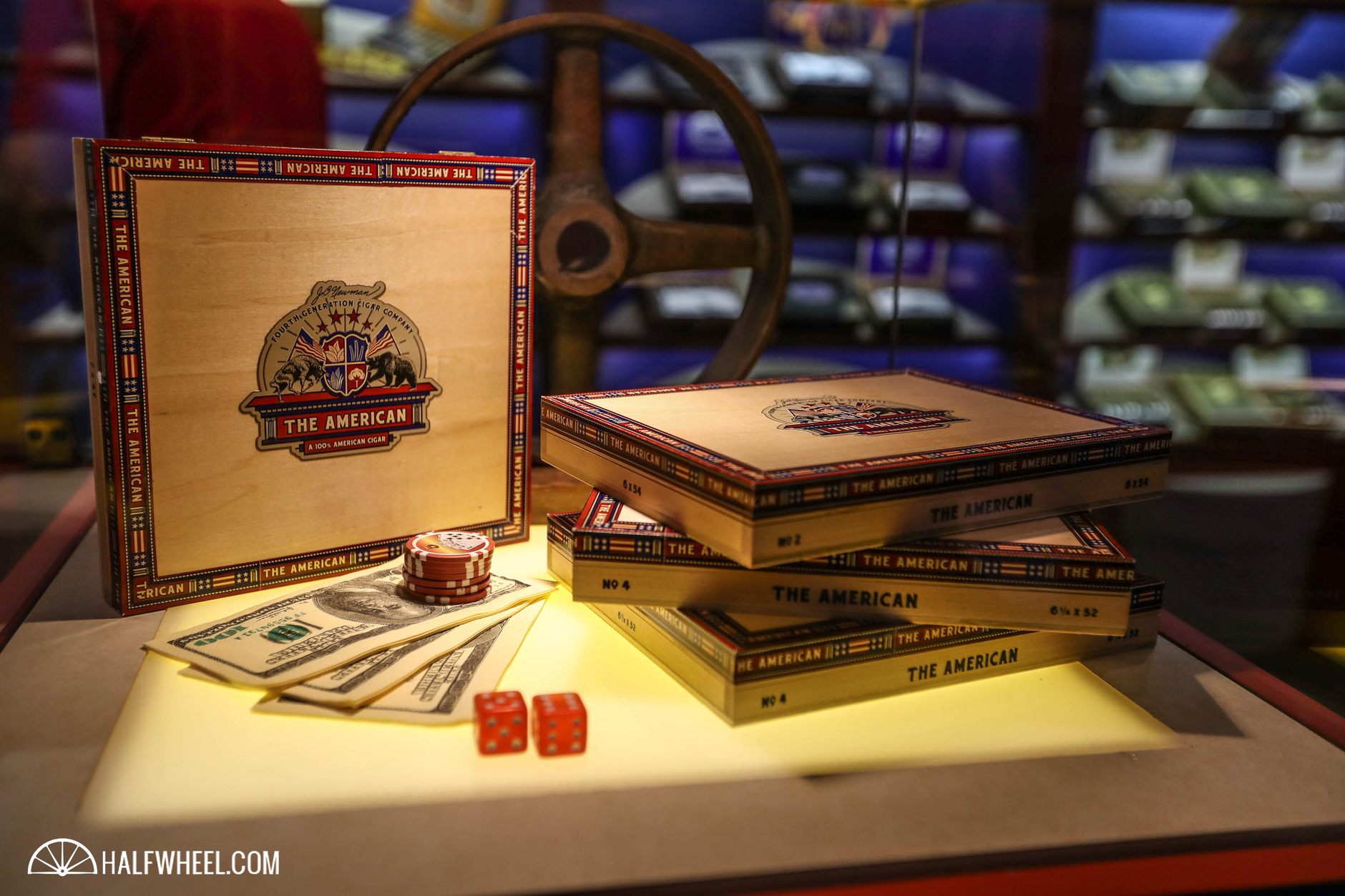 This is one of the projects from Drew Newman, Eric’s son, and his wife Ariel Peters. Their company, Fourth Generation Cigar Co., is a new project from the Newmans et al. and is focused on making cigars in America. The American will be its flagship brand and everything is America.

It uses a Florida sun grown wrapper from Jeff Borysiewicz’s Florida farm, a Connecticut broadleaf binder and fillers from Connecticut and Pennsylvania. But it doesn’t stop there, the boxes, bands, even the clasps are all produced in America. The Newmans were once one of a plethora of companies rolling cigars in Tampa, but over time the hand rolling operations left for other countries. Today, the Newmans still produce machine made cigars in their factory, the last of its kind in Tampa, and now they are rolling cigars by hand.

I was told there are now two pairs rolling cigars in part of the J.C. Newman headquarters, a cigar factory called El Reloj, and there will probably be more as Fourth Generation Cigar Co. ramps up. 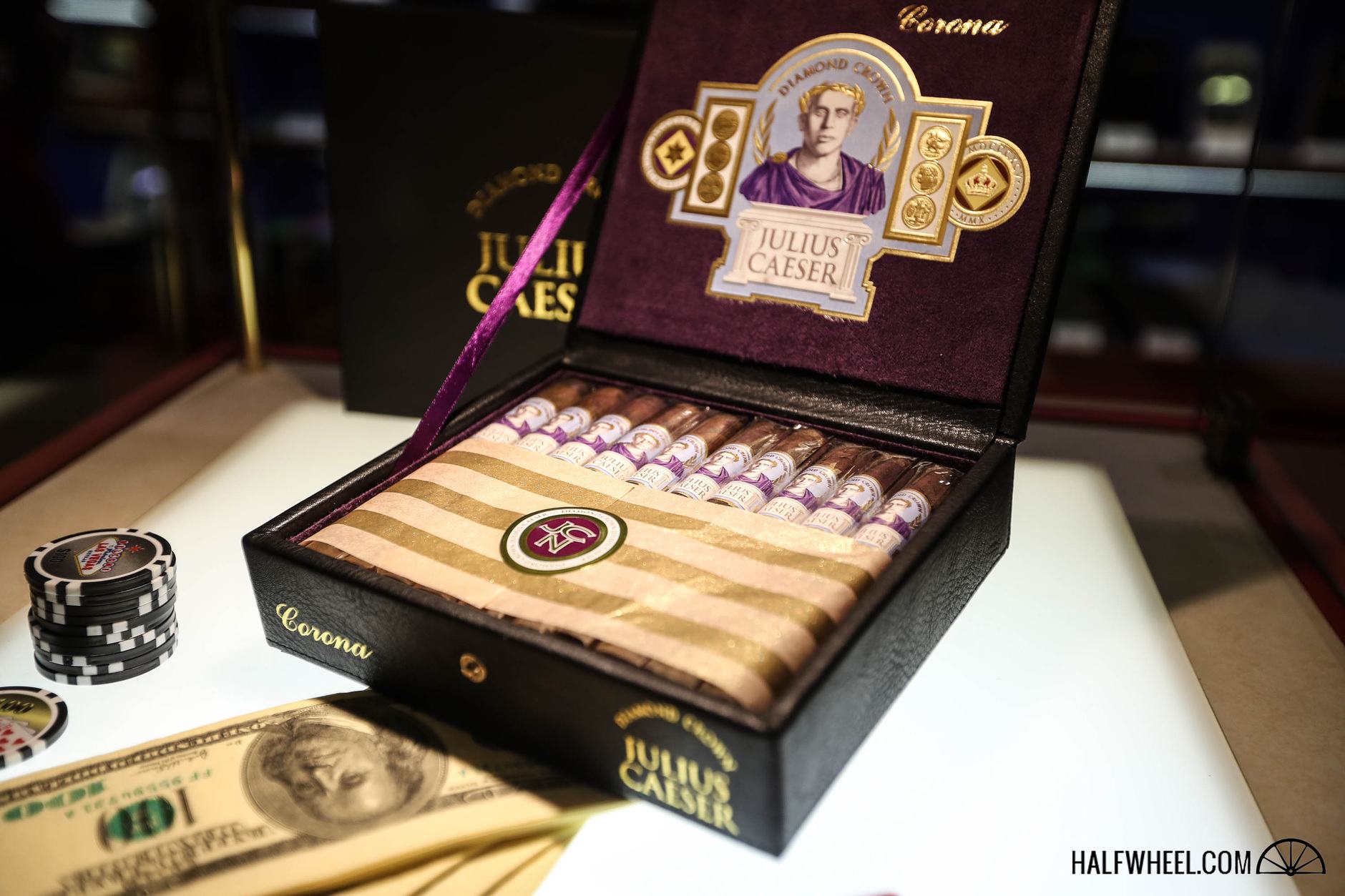 This appeared on the J.C. Newman price list earlier this year, but at the time, the company said it wasn’t actually releasing the cigar. That day has come and the Julius Caeser Corona is now shipping to Diamond Crown Lounges. It will be exclusive to those stores for six months, meaning it should be nationally available at the beginning of next year.

It’s the same cigars as last year, Untold Story vitolas of a Diamond Crown Black Diamond and Fuente Fuente OpusX. I was told that production will be much more limited than last year. As always, the cigars are (supposed to be) sold at $50 per pair with the retailer making no money and all proceeds benefiting the Cigar Family Charitable Foundation in the Dominican Republic.