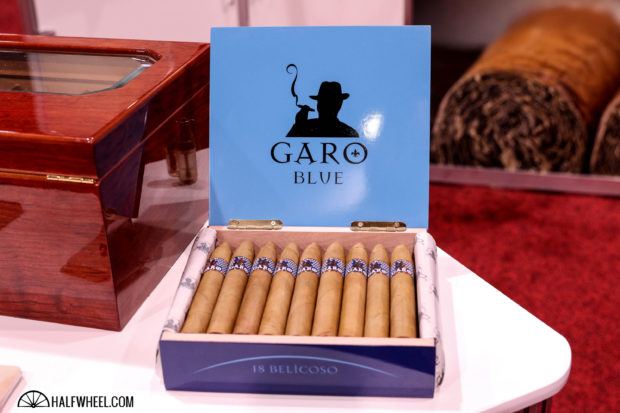 After celebrating the company’s 20th anniversary last year, Garo Cigars is digging into its archives to bring some of its older blends back to the forefront with updated bands and boxes. Garo Cigars is giving three of its heritage lines a refreshed look this year. When the company underwent its rebranding in 2014, the company brought out a number of new cigars. However, Harout Bouldoukian, president of Garo Cigars said that the company had planned on reintroducing some of the lines that were part of the company’s portfolio when it was known as Garo Habano Fine Cigars, and that time is now.  All of the cigars in the Garo portfolio are manufactured at Tabacalera Cinco Estrellas in Tambori, Dominican Republic. 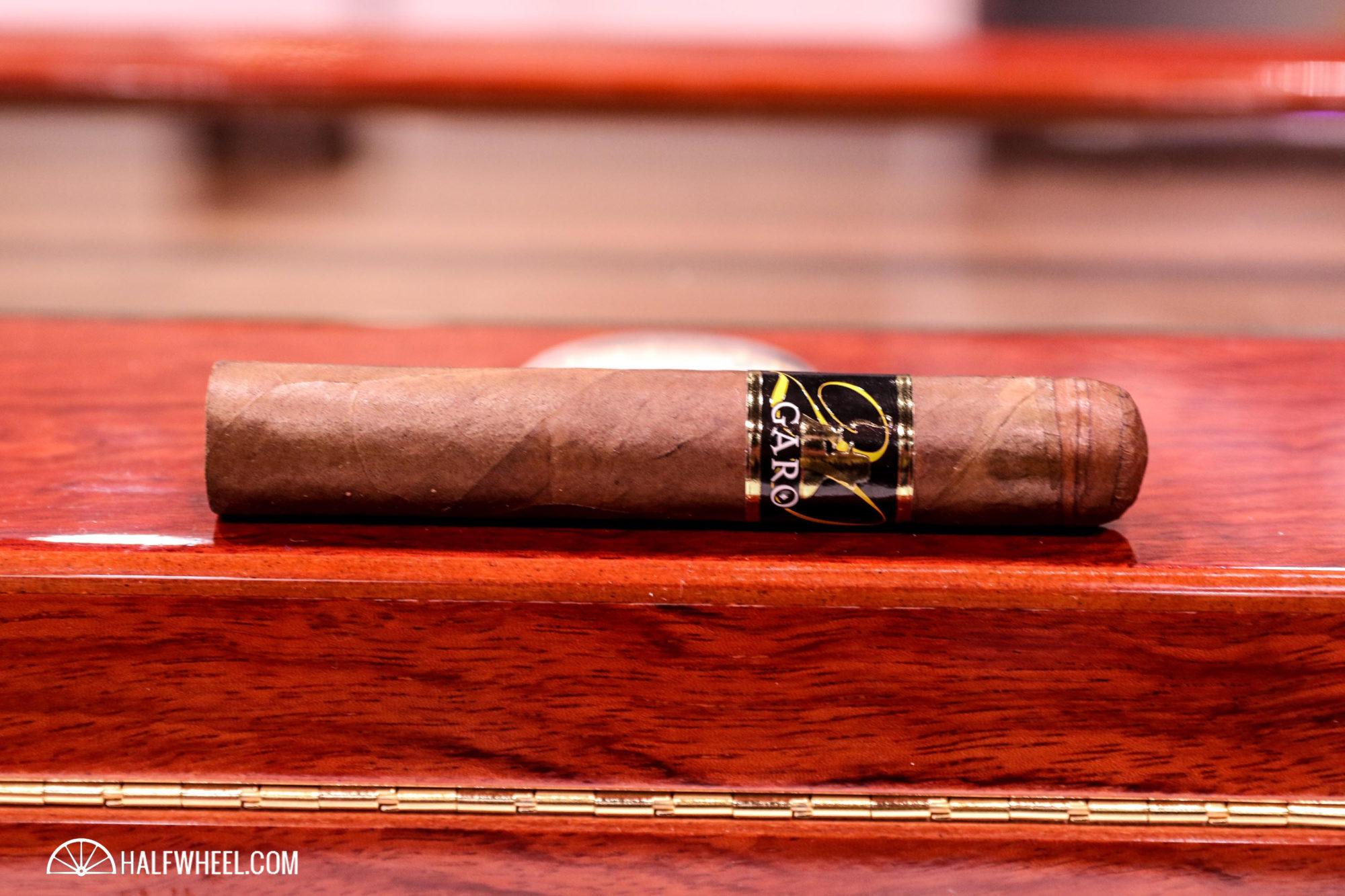 The line released at last year’s show is getting a new size, though price and a release date are still to be announced. 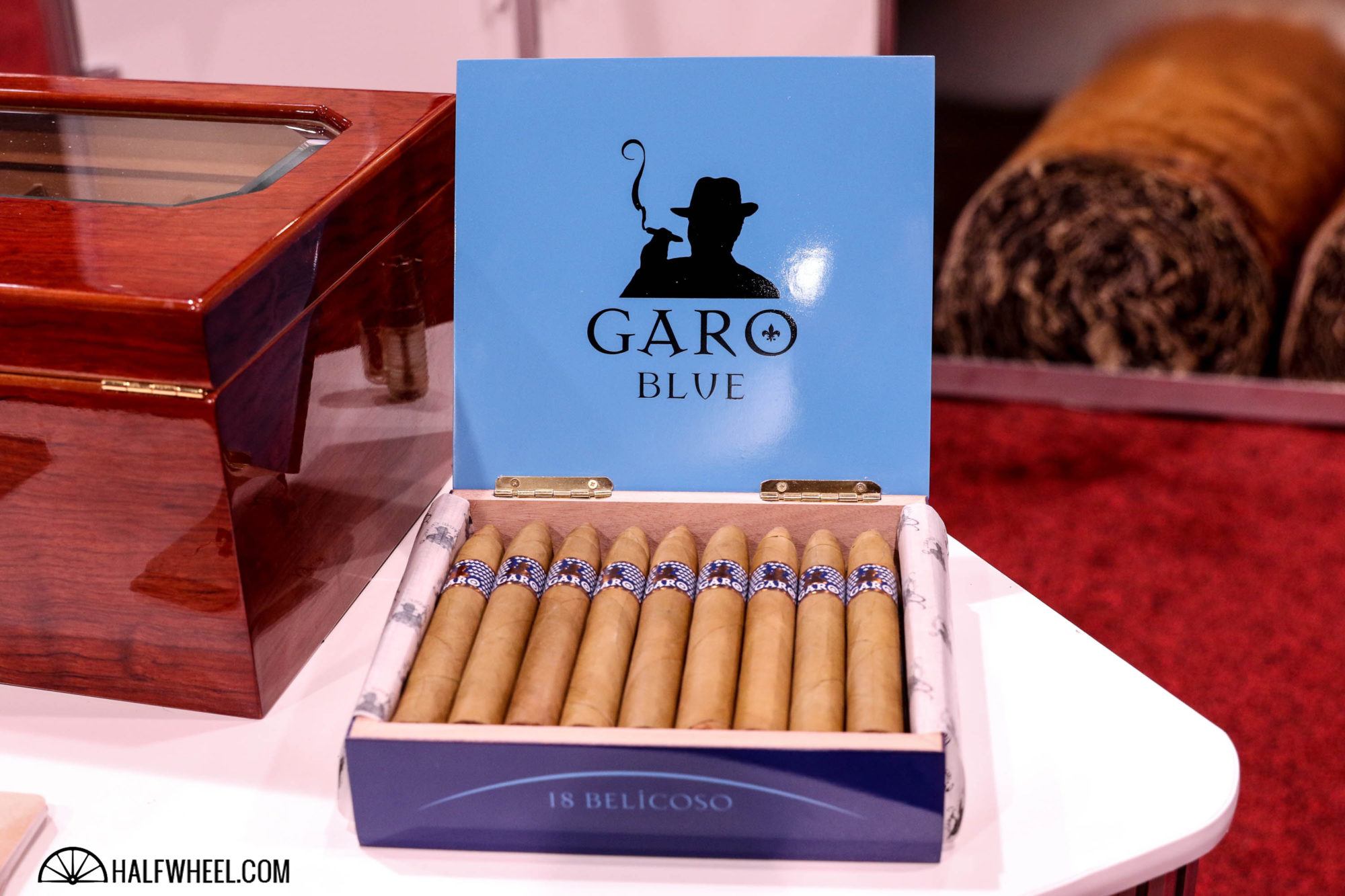 This mild offering gets a new look and even though it hasn’t been at the forefront for a few years, it remains the company’s best seller according to Harout Bouldoukian. It was first introduced in 1995 and the company has sought to maintain its flavor and consistency over 20+ years. 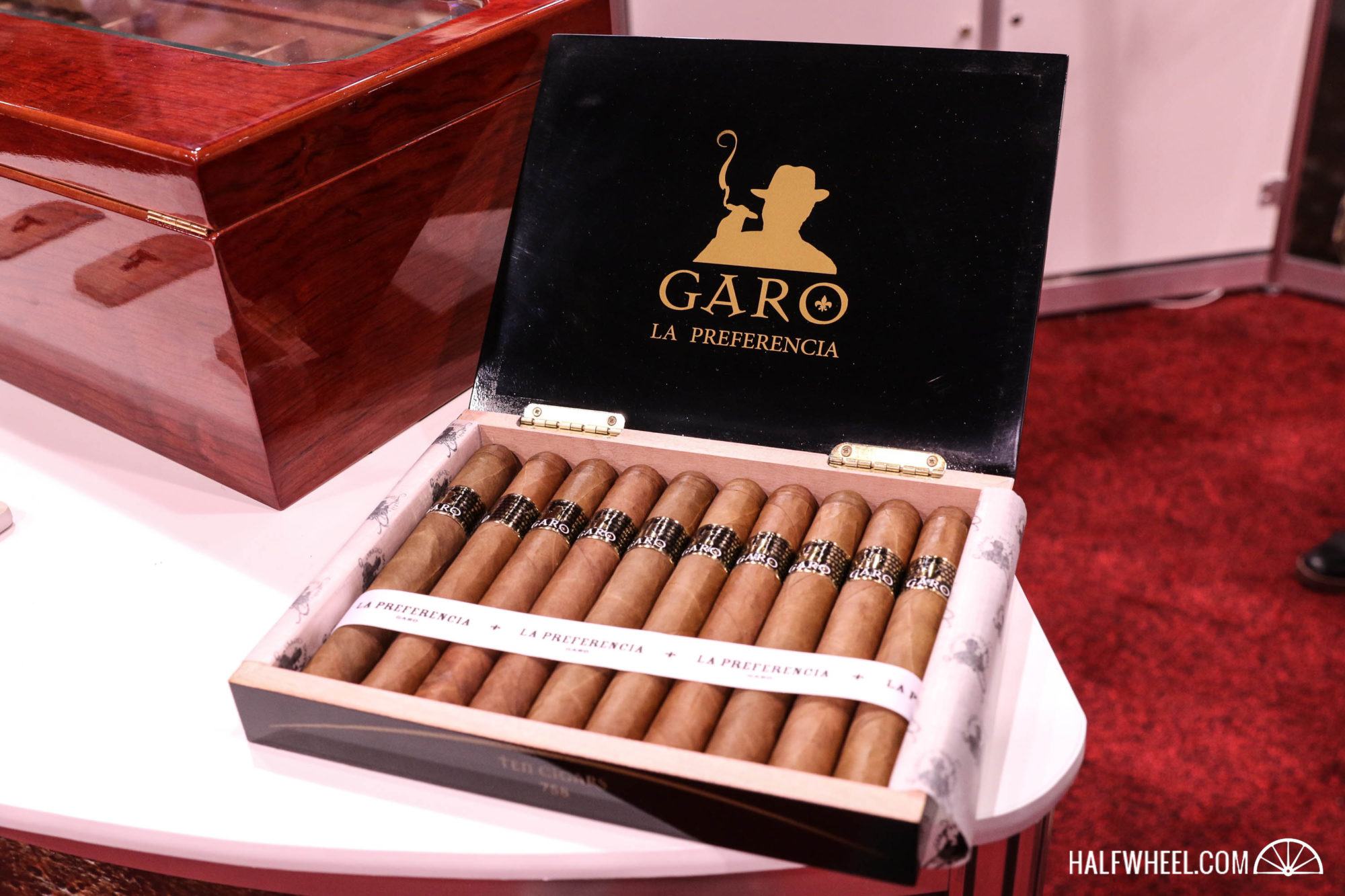 This is one of Garo’s bolder and most robust offerings, offering notes of black coffee and toasted nuts. The company says this blend has become a fan favorite in both the Eastern European market and among its customers in the U.S. not only for its full body, but for copious amounts of dense, white smoke. 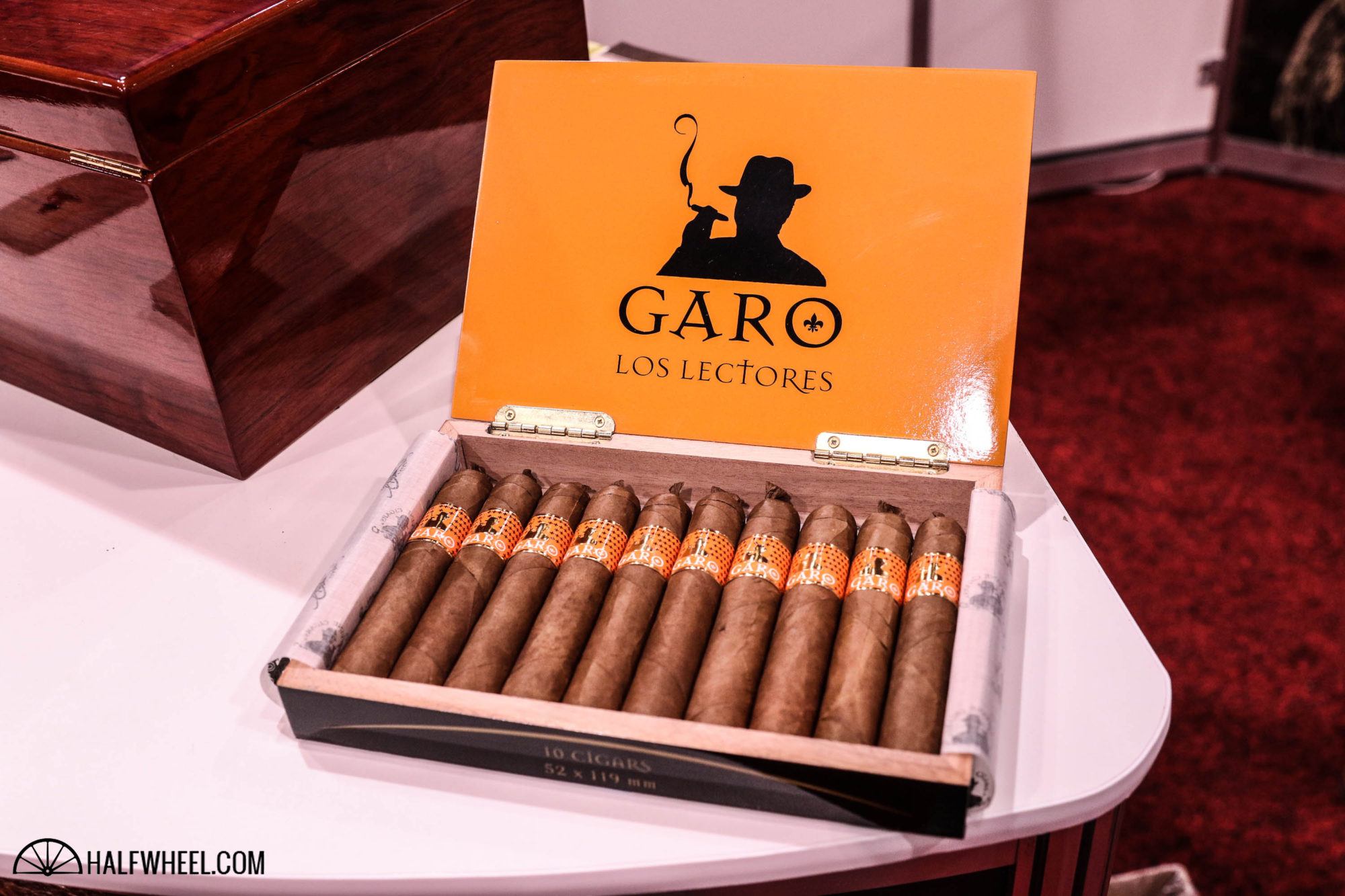 Bouldokian says this is one of the more complex blends that is marked by rich notes of tobacco, berry-like sweetness, nuts, leather and nougat. It comes in three sizes, and the company says it pairs quite well with a fine bourbon.