It’s been interesting to watch Crowned Heads add staff over the last few years. I remember when there were only four. Now there’s a national sales manager, a director of national accounts and a host of sales people. The booth has also gotten more crowded, with a variety of lines made in two different countries and offered in just about every color in the rainbow.

As for the booth, it’s the same open and rustic layout that has been used for the last couple of years. It’s got a nice portrait of Johnny Cash. One new thing this year was the openness of the General booth sort of made it look like Crowned Heads might be in the General booth. The new Four Kicks Maduro uses a Connecticut habano wrapper, not a broadleaf. I’ll be quite honest, out of all the cigars in the industry that I’ve seen people smoking this week, the most popular options have been the new project from Robert Caldwell and Matt Booth and the Four Kicks Maduro. 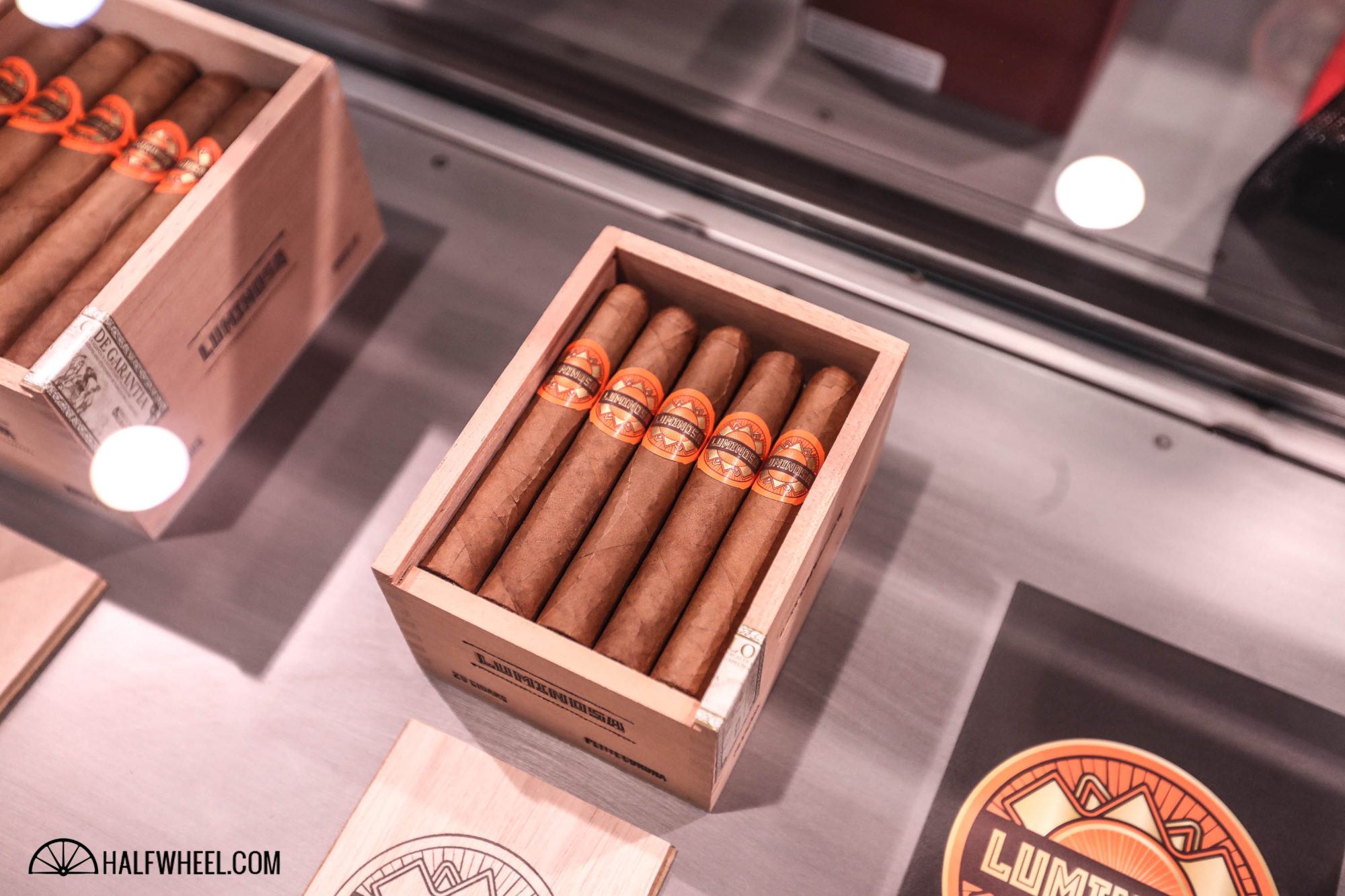 Not new, but being featured.