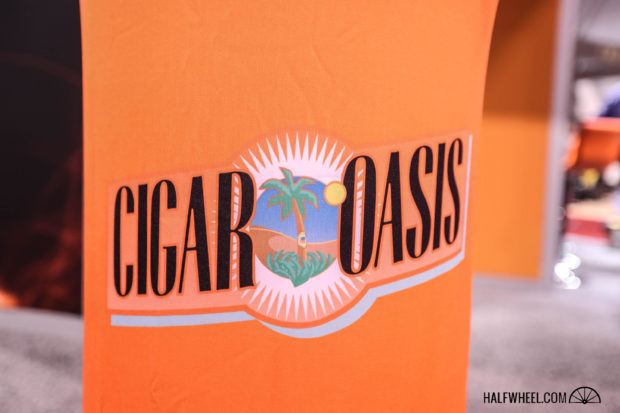 There’s one new thing at the Cigar Oasis booth: the booth itself. 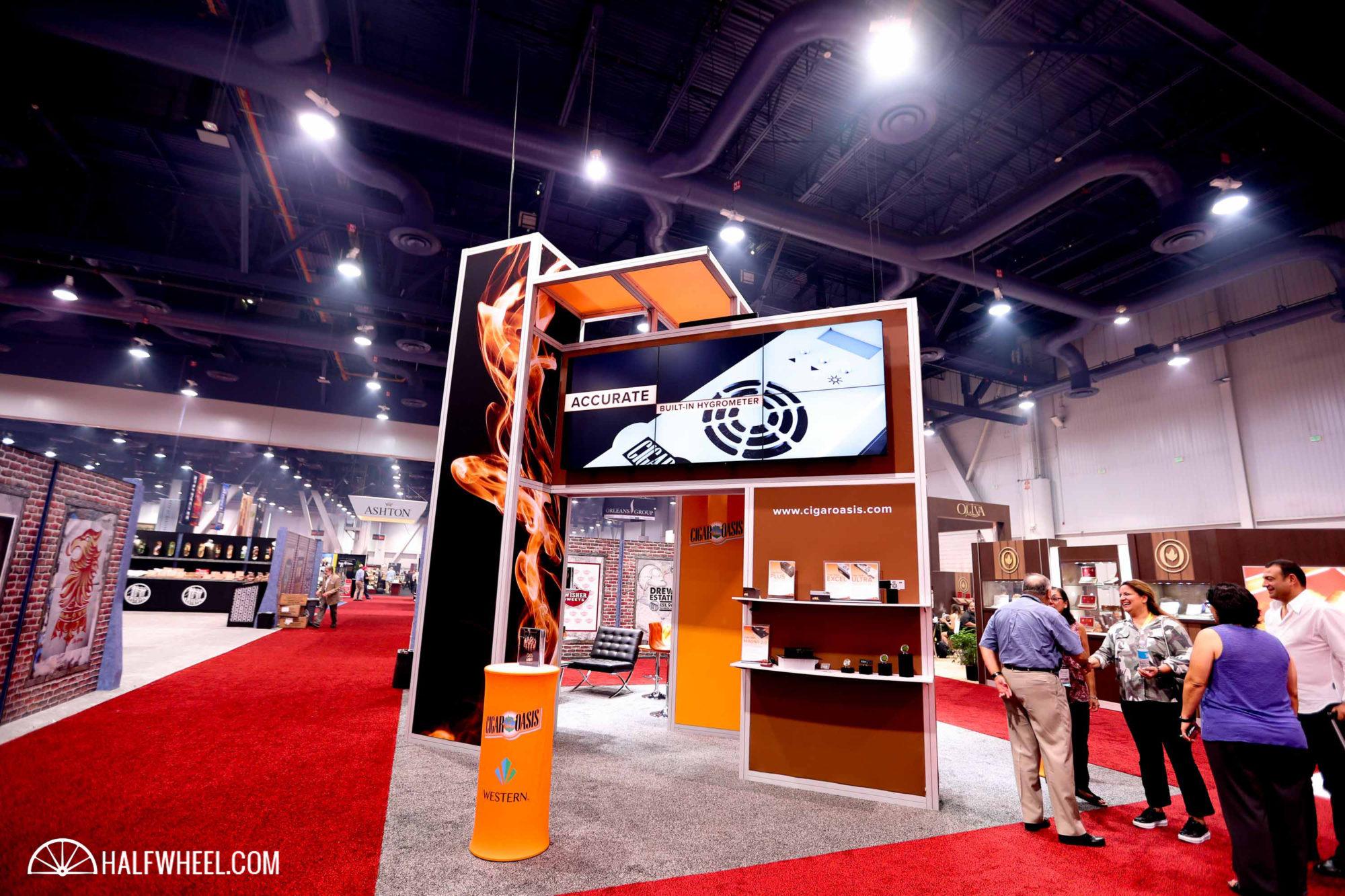 As part of the company’s 20th anniversary celebrations, it has created a brand new booth that is substantially more involved than its previous ones. Notably, there are large video screens on the front and side of the booth displaying messaging, something that has become a bit more popular this year.

While not on display, the company is developing a new battery pack that will hopefully be out later this year. It will allow you to power a Cigar Oasis unit without having to plug into a wall.

Pricing is said to be around $50 and the company has engineered special battery software so that it will work with Cigar Oasis’ Smart Humidor app to provide consistent power so you can access your humidity reading and make adjustments all from the comfort of your smartphone.