Since then there have been some different cigars put in the bottle, but idea is still the same. 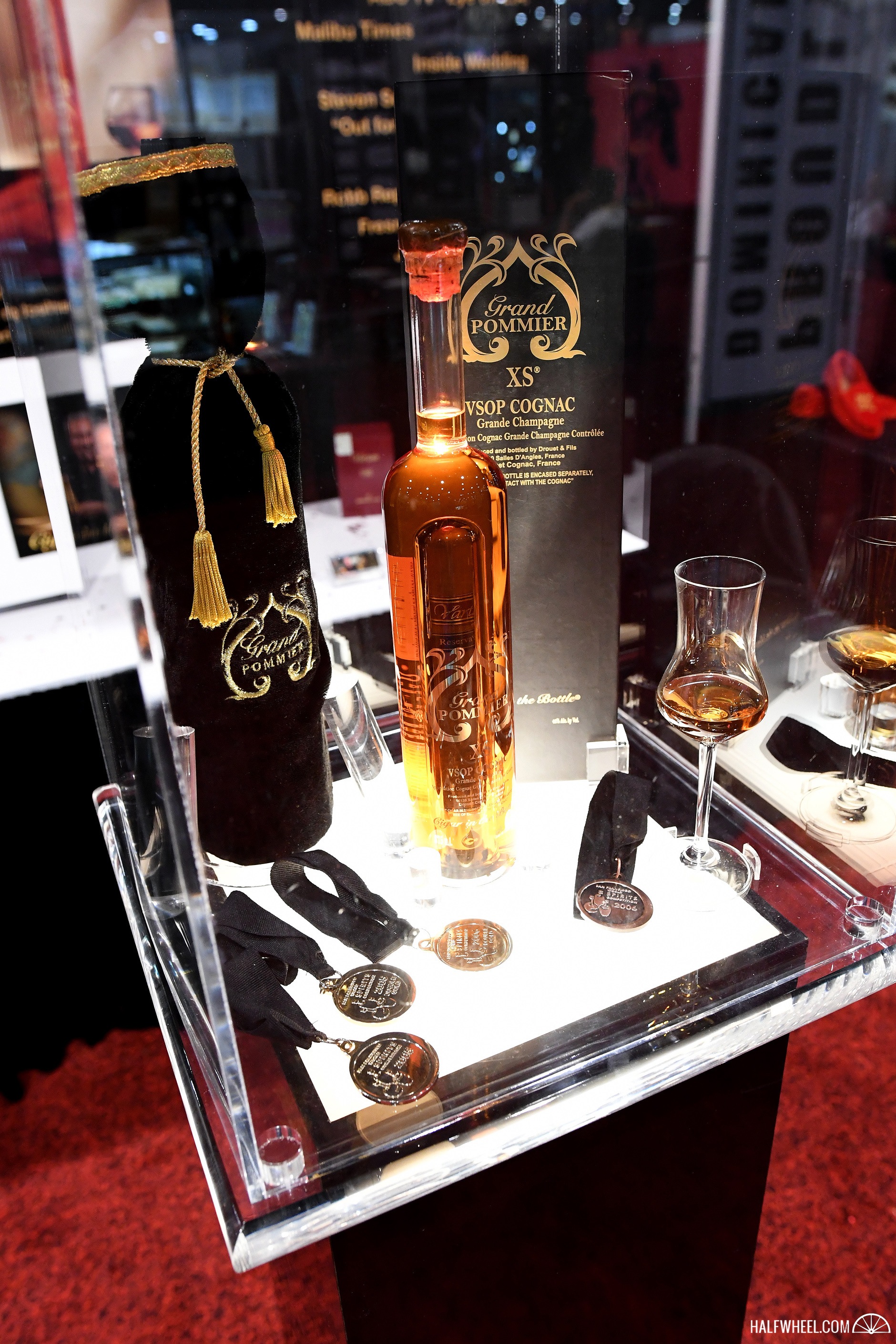 Currently the only way to get this blend is by buying a Cigar in the Bottle, though it was mentioned that just the cigars are going to eventually be available at Seferian’s store Ambassador Fine Cigars.