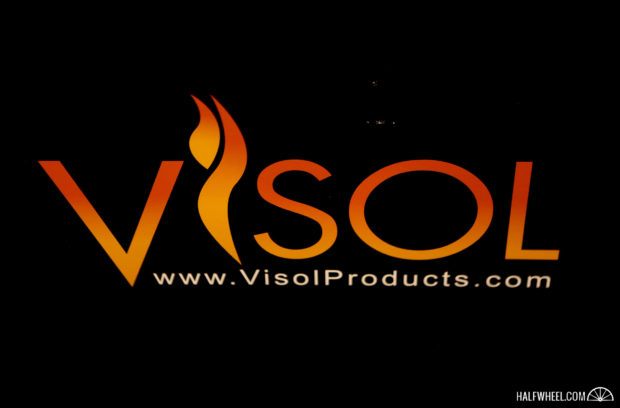 Visol Products had many new products to debut at the 2016 IPCPR Convention & Trade Show, including new lighters, cigar cases and even a few surprises that push the accessory company’s offerings into new territory. Among the most interesting products were a travel cigar case made of kevlar, new Torino Lamborghini lighters and some leather cases in multiple colors. First up are the Visol Legend Leather Cigar Cases, which are made of genuine leather and available in either black, brown or burgundy colors. Holding three 60 ring gauge cigars, each case retails for $59.99. 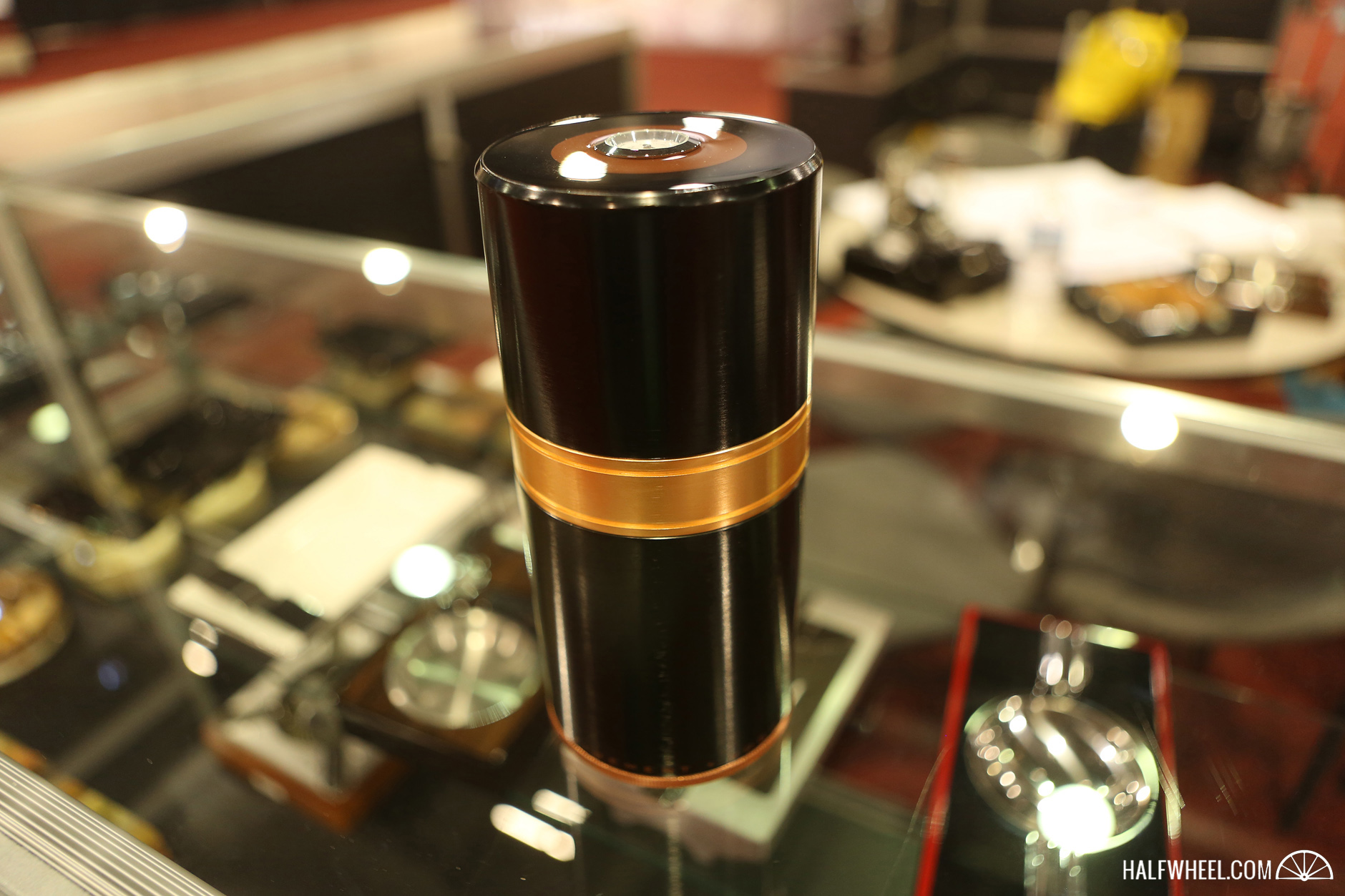 In the large travel cigar case category, Visol showed off the Big Joe 7 Cigar Travel Humidor Black with Copper Trim, which holds up to seven 58 ring gauge cigars, includes an analog hygrometer and humidifier and retails for $99.99. The name pretty much says it all, as the Visol Blue Kevlar Single Adjustable Cigar Tube is a telescoping tube made out of stainless steel and Kevlar. It retails for $99.99 and can hold one 54 ring gauge cigar. 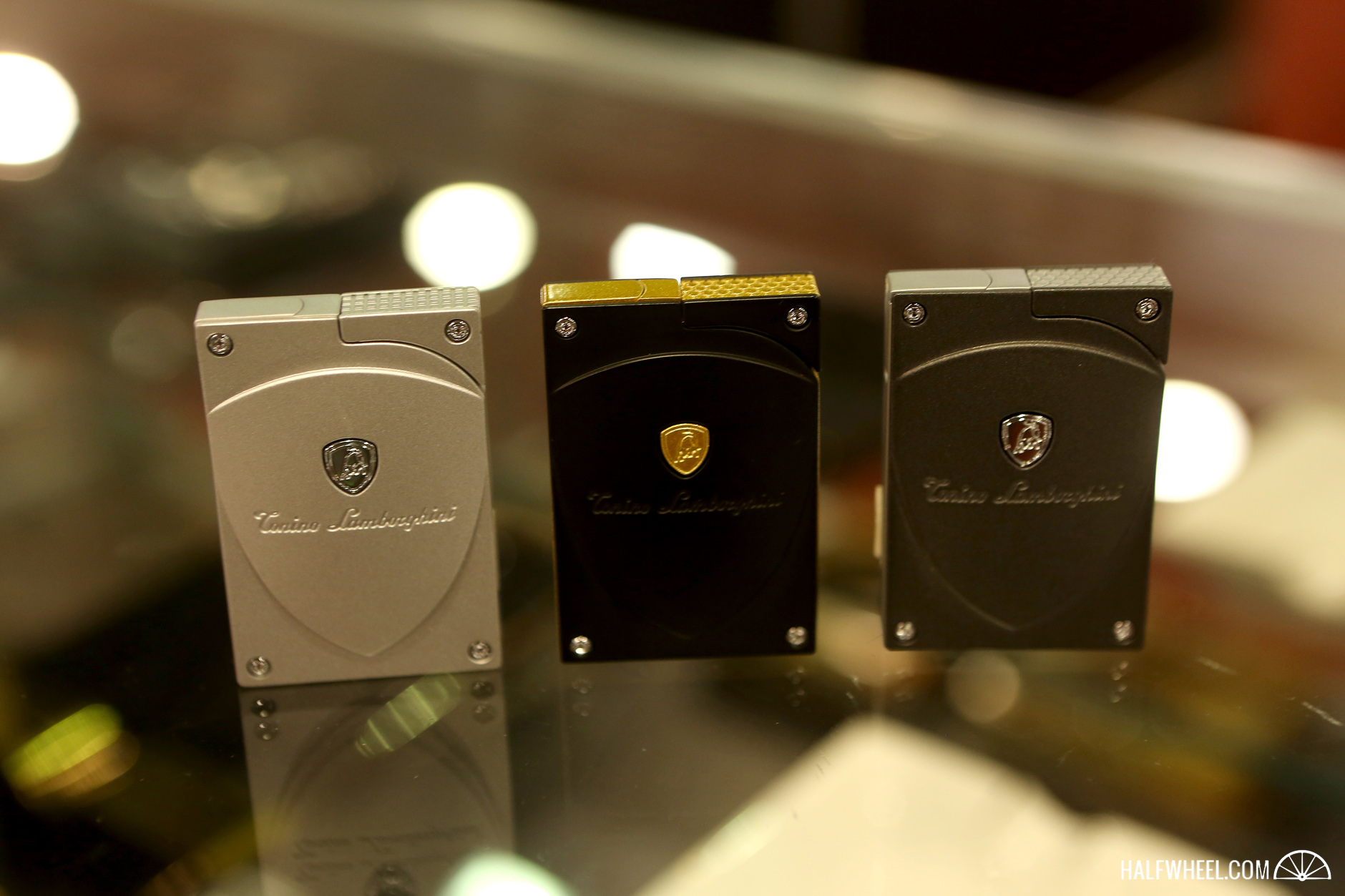 Visual is one of the few distributors for Torino Lamborghini products, and as such, Visol was showing off the new Lynx single flame lighters, which come in five different colors combinations and retail for $100 each. Also shown off were various entries in Visol’s Carlos travel humidor line, which can hold from three to eight cigars depending on model and the ring gauge of each cigar. Each one comes with an analog hygrometer and humidifier; the three cigar version retails for $44.99 while the eight cigar version sells for $69.99. While many new single items were featured, Visol was offering gift sets as well, like this set, which retails for $99.99 and includes a small glass top humidor and matching ashtray, a steel cigar cutter, a cedar tray, an analog hygrometer and humidifier. There is a lack of five-fingered cigar travel cases on the market, but Visol is now offering the Carmora Black Leather Cigar Case, which is made of genuine leather, holds up five 60 ring gauge cigars and retails for $49.99 each. The Arapaho line also features two different three-finger cigars cases in either tan or black that can hold three cigars up to 62 ring gauge. Each case retails for $49.99 regardless of color.