Valentia Cigars debuted two different cigars at the 2016 IPCPR Convention & Trade Show, both of which are being sold in a single 6 x 56 vitola: Dark Fire and Marine. 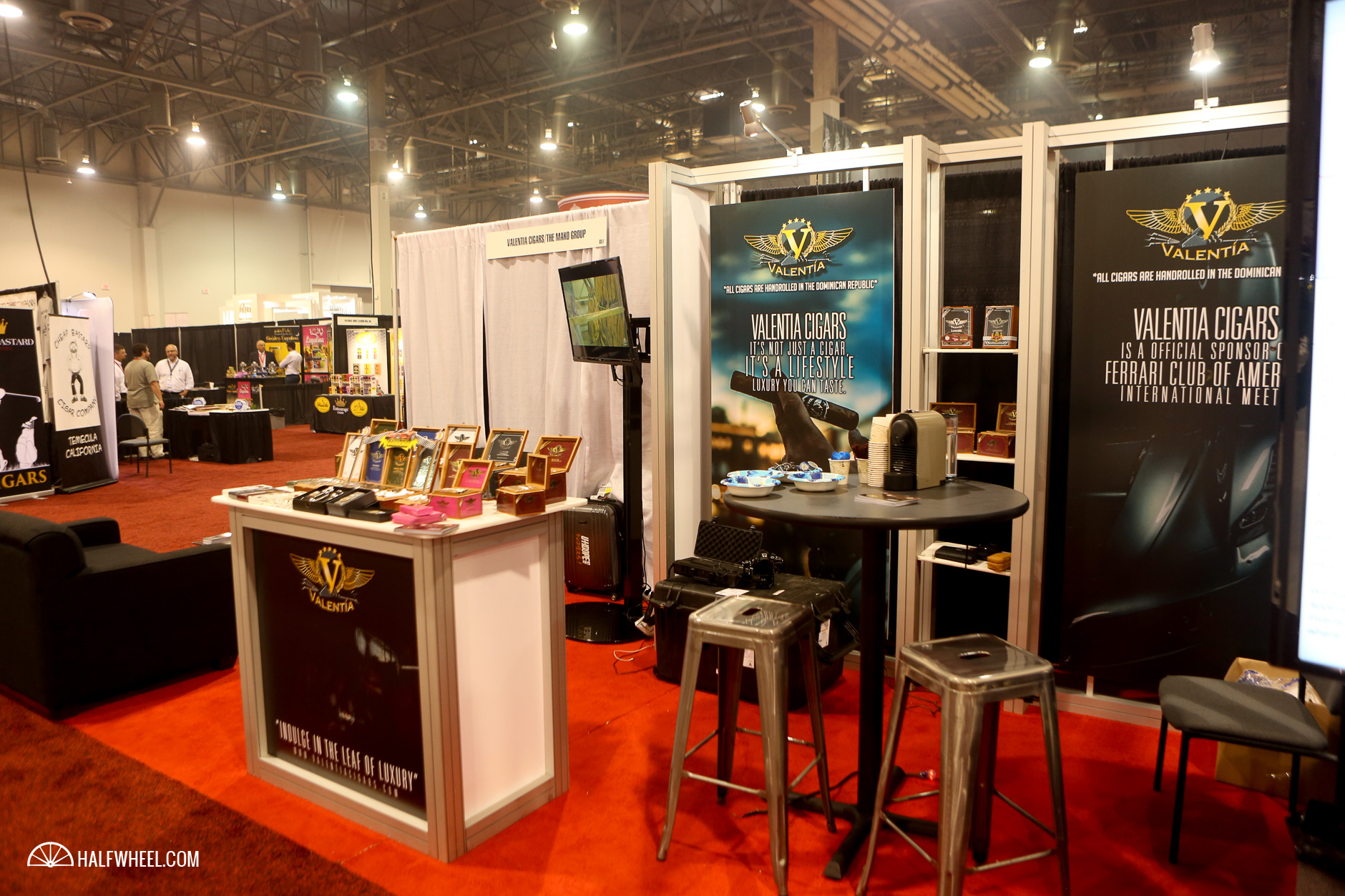 In addition, each of the three cigars are available in three different packaging options: a three-count box, a 10-count box and a 25-count box. 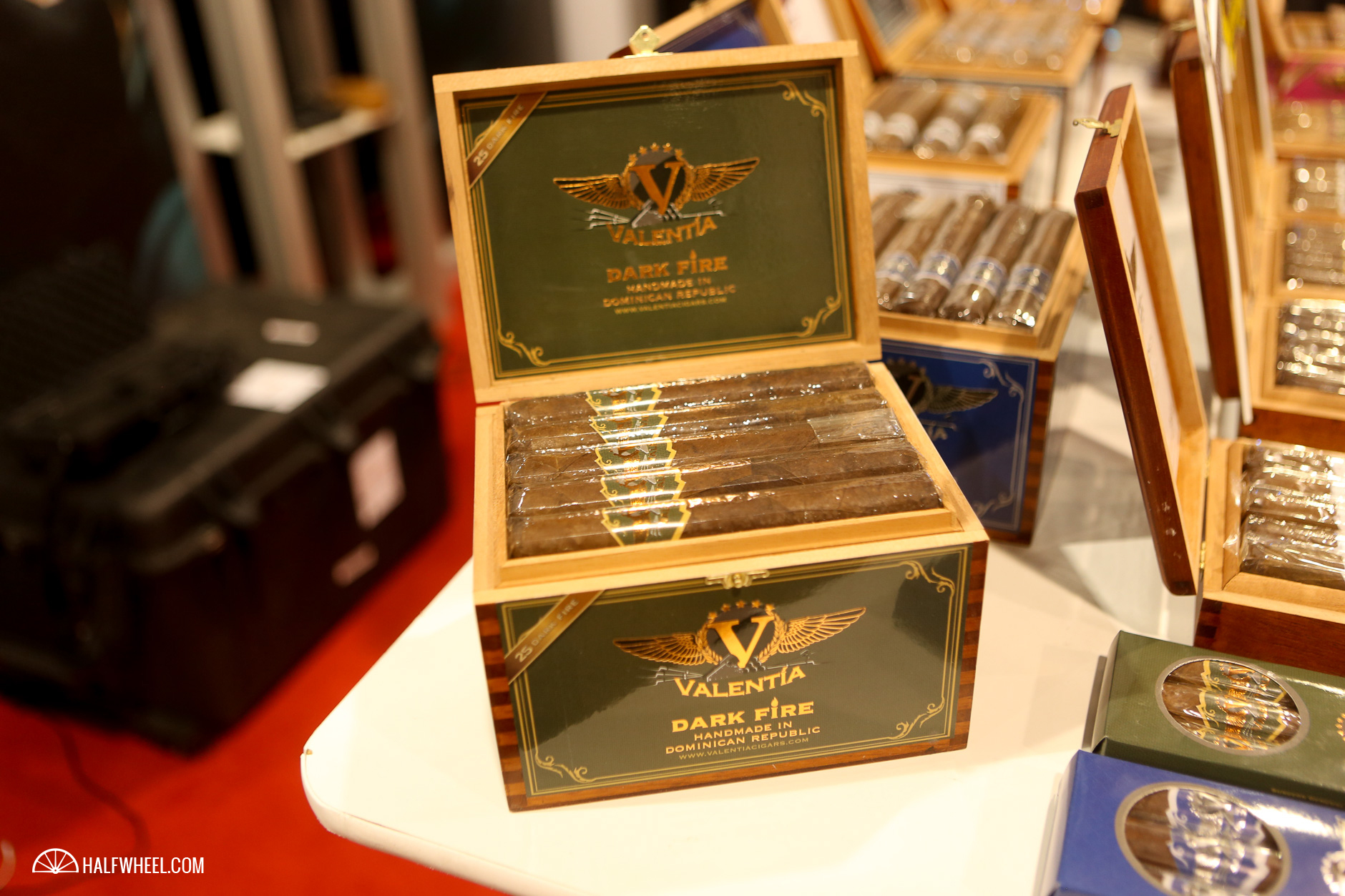 The first new blend for Valentia Cigars is Dark Fire, a 6 x 56 toro extra that is made up of a Nicaraguan wrapper, a Mexican San Andrés binder and a filler blend made up of Dominican, Nicaraguan and a “small amount” of “dark fired” tobacco from Kentucky. The second new blend debuting at the show is named Marine, a 6 x 56 toro extra that incorporates a Nicaraguan wrapper and a Nicaraguan binder as well as a filler blend made up of Dominican and Nicaraguan tobacco.