Just a few years ago, the 2013 IPCPR Convention & Trade Show opened with a good bit of buzz surrounding a new company formed by some of the largest retailers in the country and headed by the former executive vice president of sales and marketing for Altadis U.S.A. at its helm. That company was Sindicato, and after four years it is still around, though more as any other company than the potential lightning rod it debuted as. 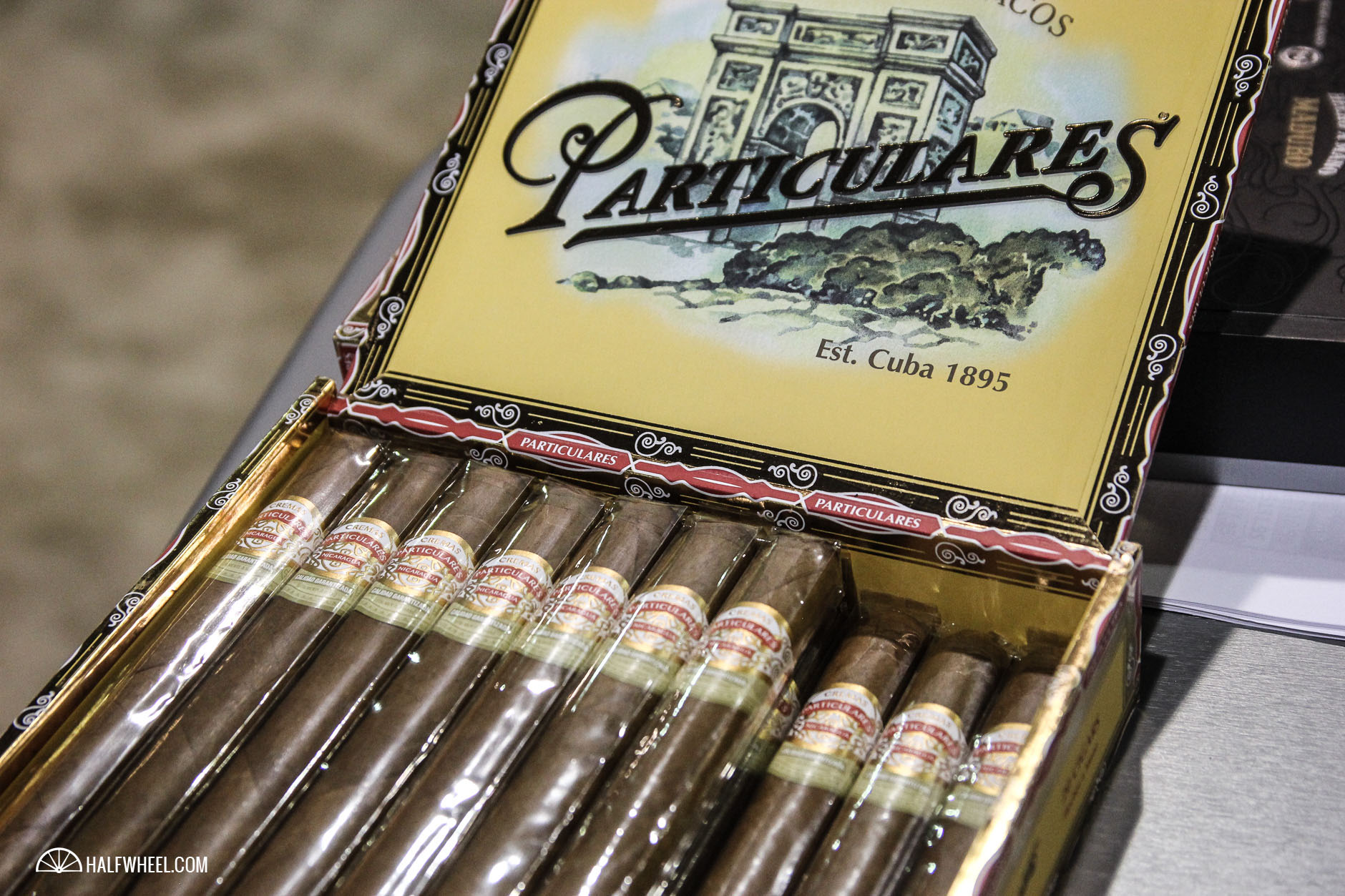 Dating back to late 1800s Cuba, the Particulares brand will get its latest incarnation via Sindicato, which debuted the line at this year’s trade show. Borrowing artwork from that original launch, the line gets a fresh look while the blend is a Nicaraguan puro produced by Casa Fernández/AGANORSA at the company’s Tabacaos Valle de Jalapa S.A. factory. Casa Fernández still owns the rights to the brand, but Sindicato will be the exclusive distributor and marketer for the line.

The No. 1, Deliciosos, Belvederas and Cesenta will be the first four sizes to arrive, with the Corona Gorda, Robusto and Belicoso sizes following closely behind. For its next series of releases, Sindicato is turning to some the cigar industry’s well known names, starting with Rocky Patel. Hailed as secret blends, future releases are scheduled to come from Padrón, Quesada, Perdomo and Espinosa.