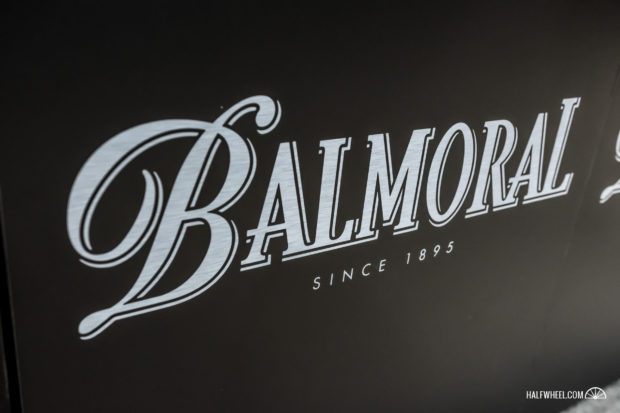 Royal Agio was inside the Drew Estate booth, as they are distributed by DE in the United States. Of course, with the Drew Estate booth space comes lots of traffic. And while there were plenty of other brands being distributed by DE inside the booth–as well as all of Drew Estate’s new products–Royal Agio had pretty good placement, right inside the opening of the front of the booth. The Balmoral Añejo XO line is getting a few new sizes, two of which are regular production while the third is a limited edition.