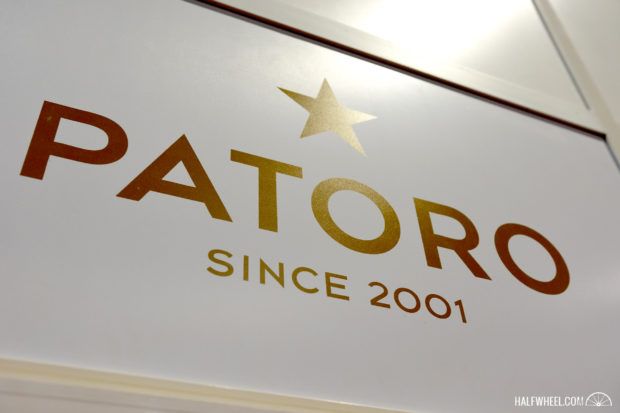 Patoro, a European based company, is housed under the CLE distribution umbrella, and thus was located in the CLE booth with a number of other brands. 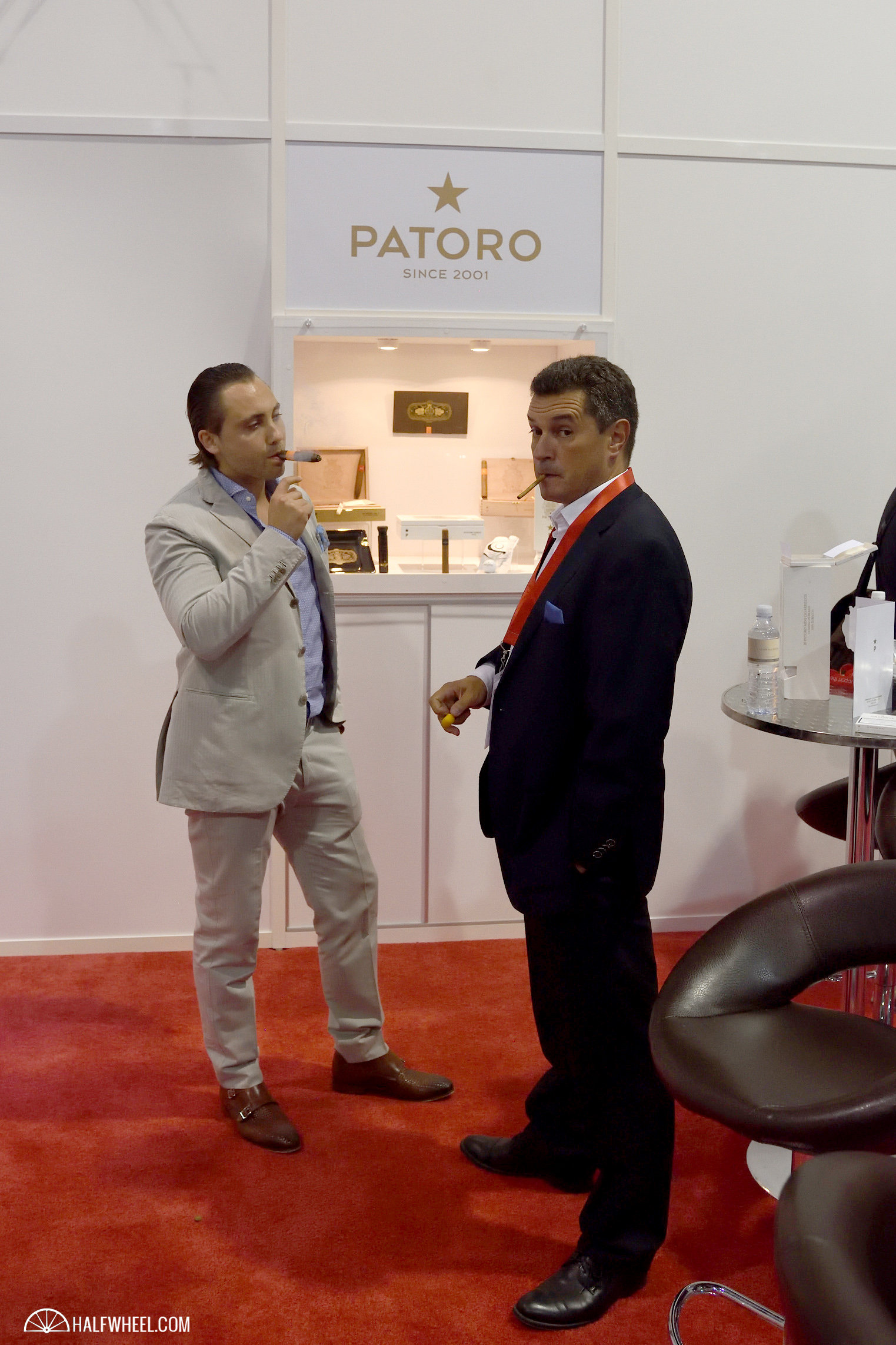 Started in 2014, it almost immediately offered some of its lines to the U.S. market. Some of those offerings were tweaked versions or blends of the European lines, but with the newest addition to the American market, that was not the case. The Brasil is the company’s Brazilian wrapped offering, and the blend was kept the same from the original European release.