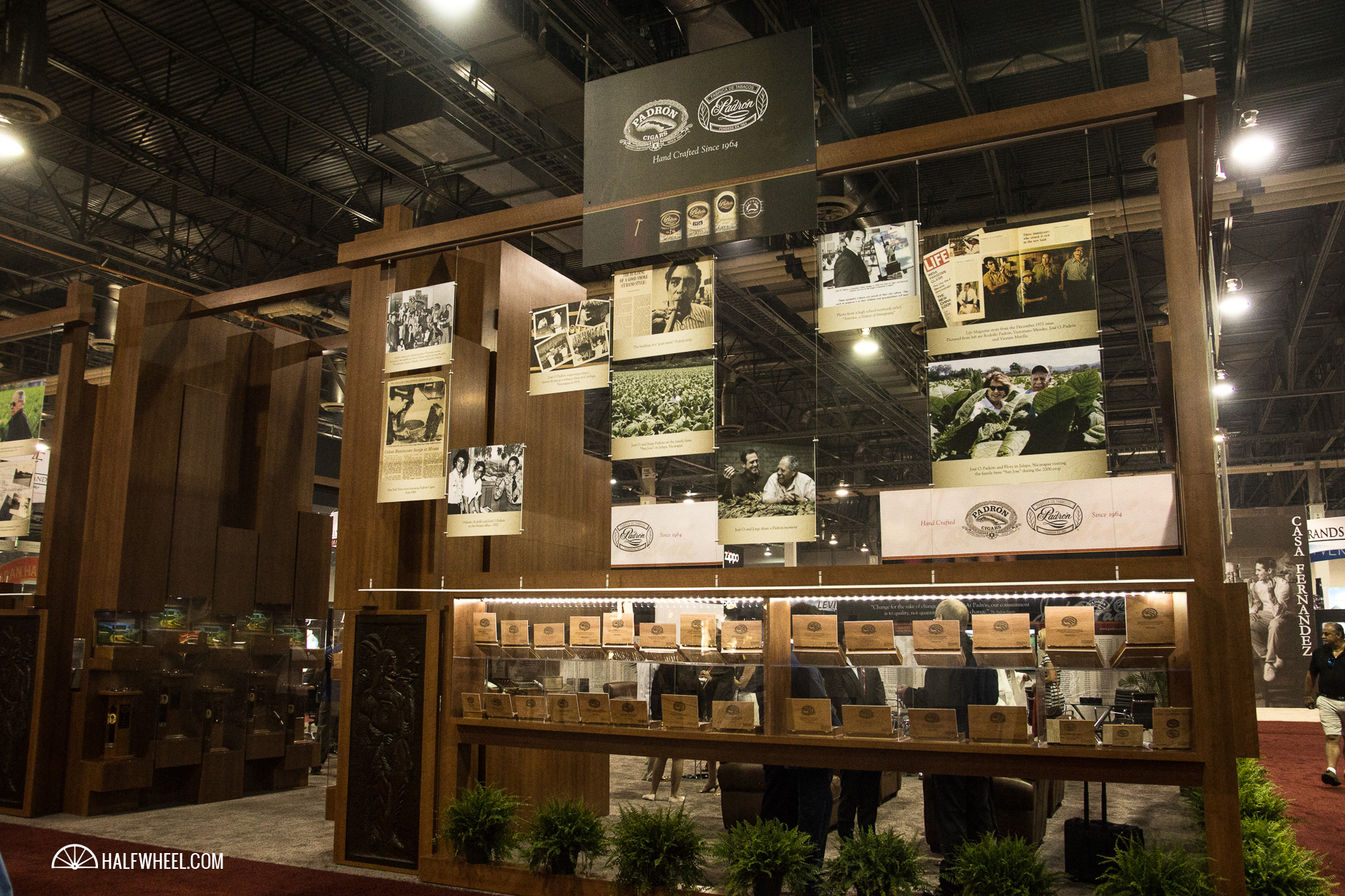 Padrón kept the cigar world waiting for announcements about the majority of its new products; the two new Dámaso additions have been out and chattered about for some time, but the remaining new releases got their first look when the trade show doors opened. 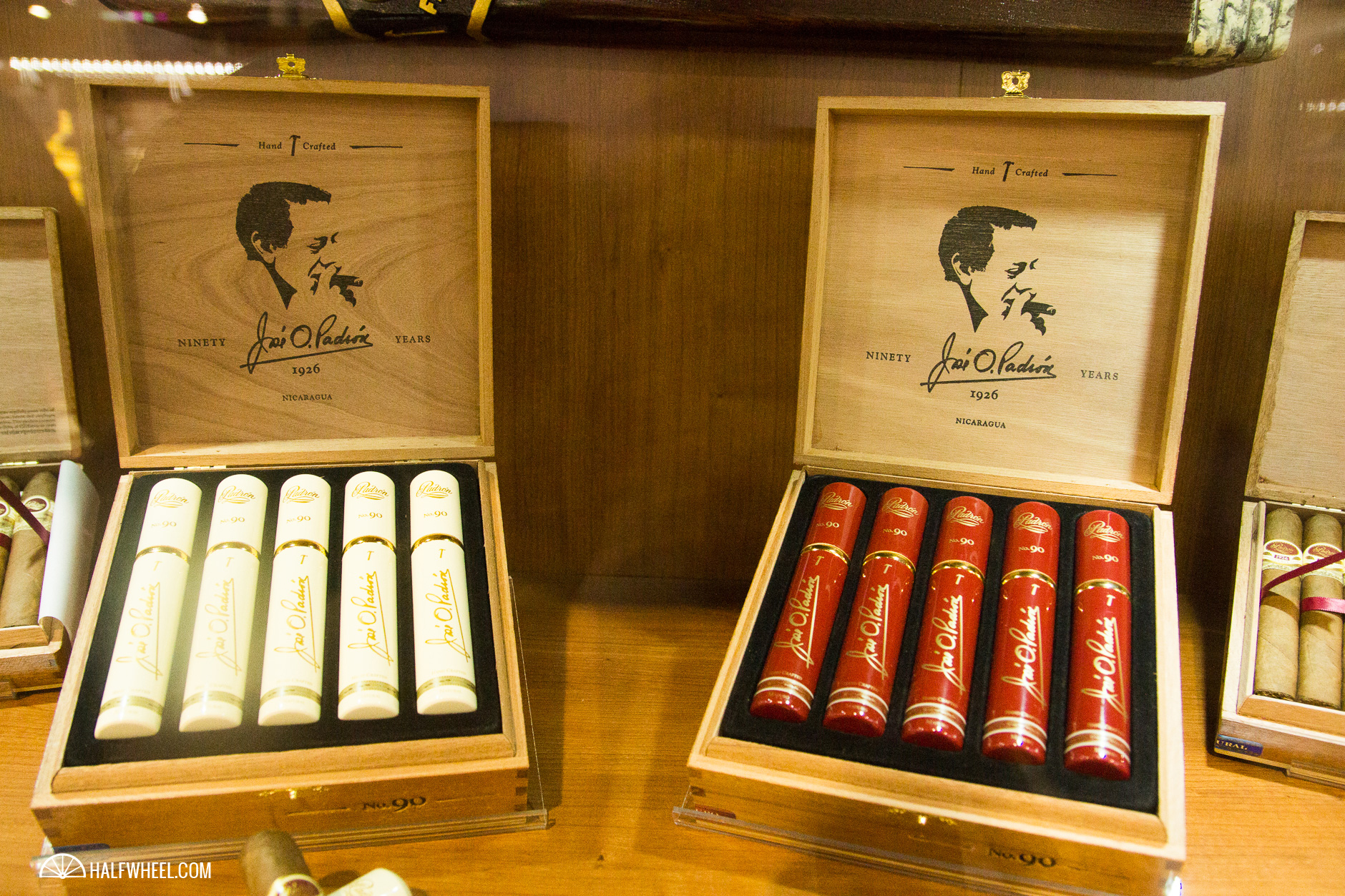 The highlight of the new releases was the No. 90 vitola being added to the 1926 Serie line, and for several reasons: first, it celebrates the 90th birthday of José Orlando Padrón, who unfortunately was unable to attend the trade show. Second, it’s the first Padrón cigar to come in a tube. Third, it’s round, a break from the box pressed sizes of the rest of the line. The company isn’t saying definitively that there will be more tubes, but this could certainly be the start of something. 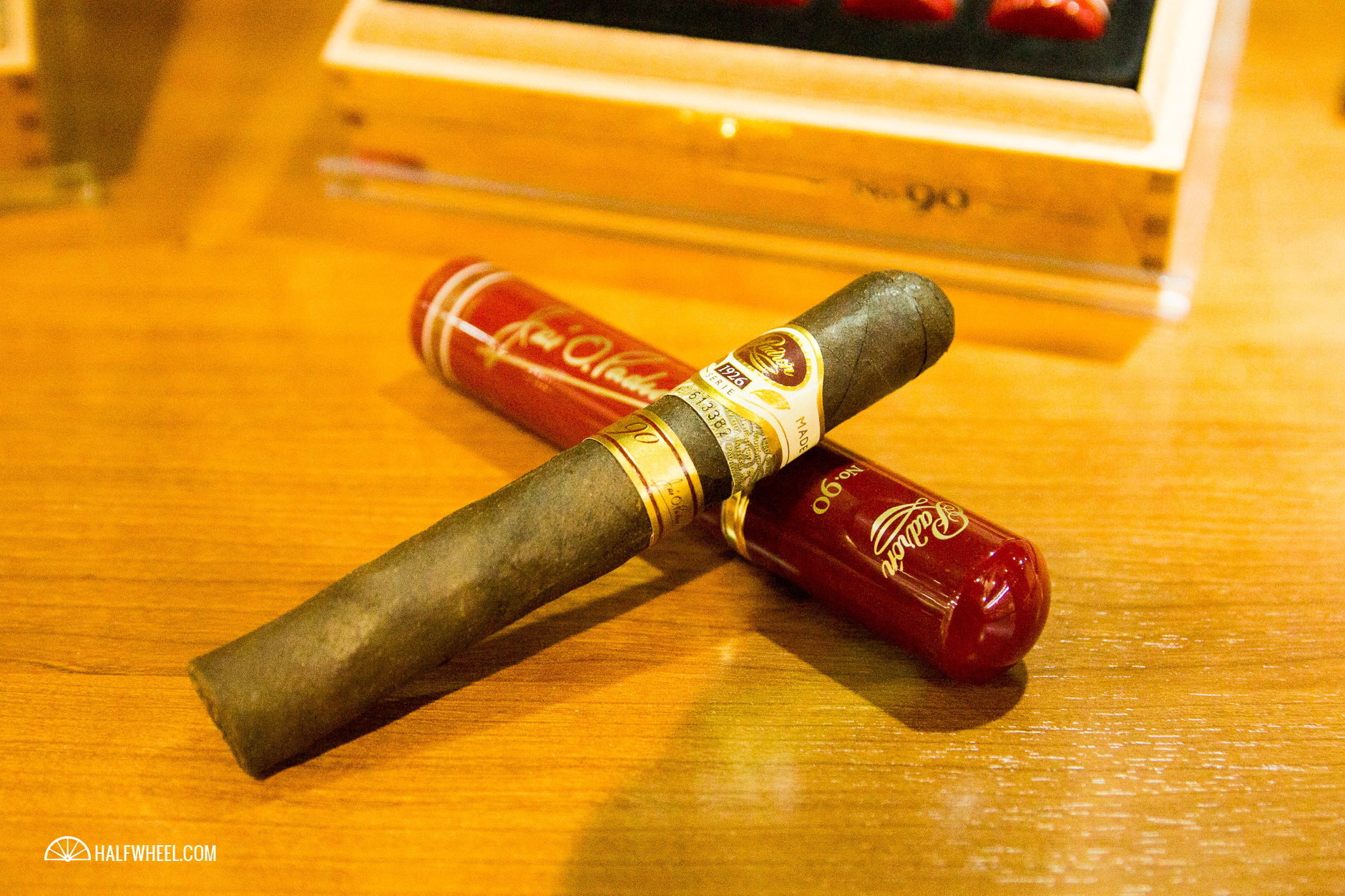 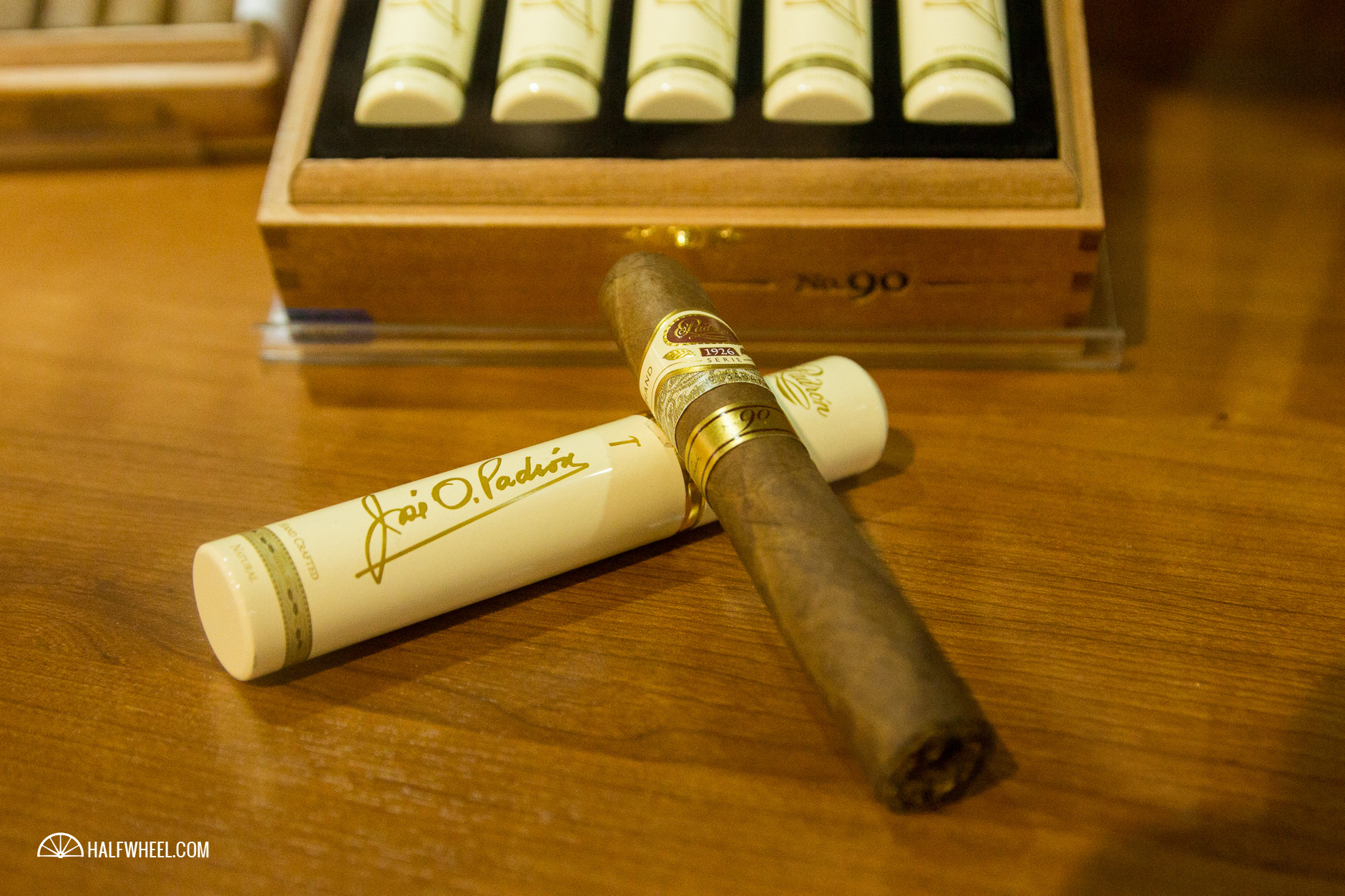 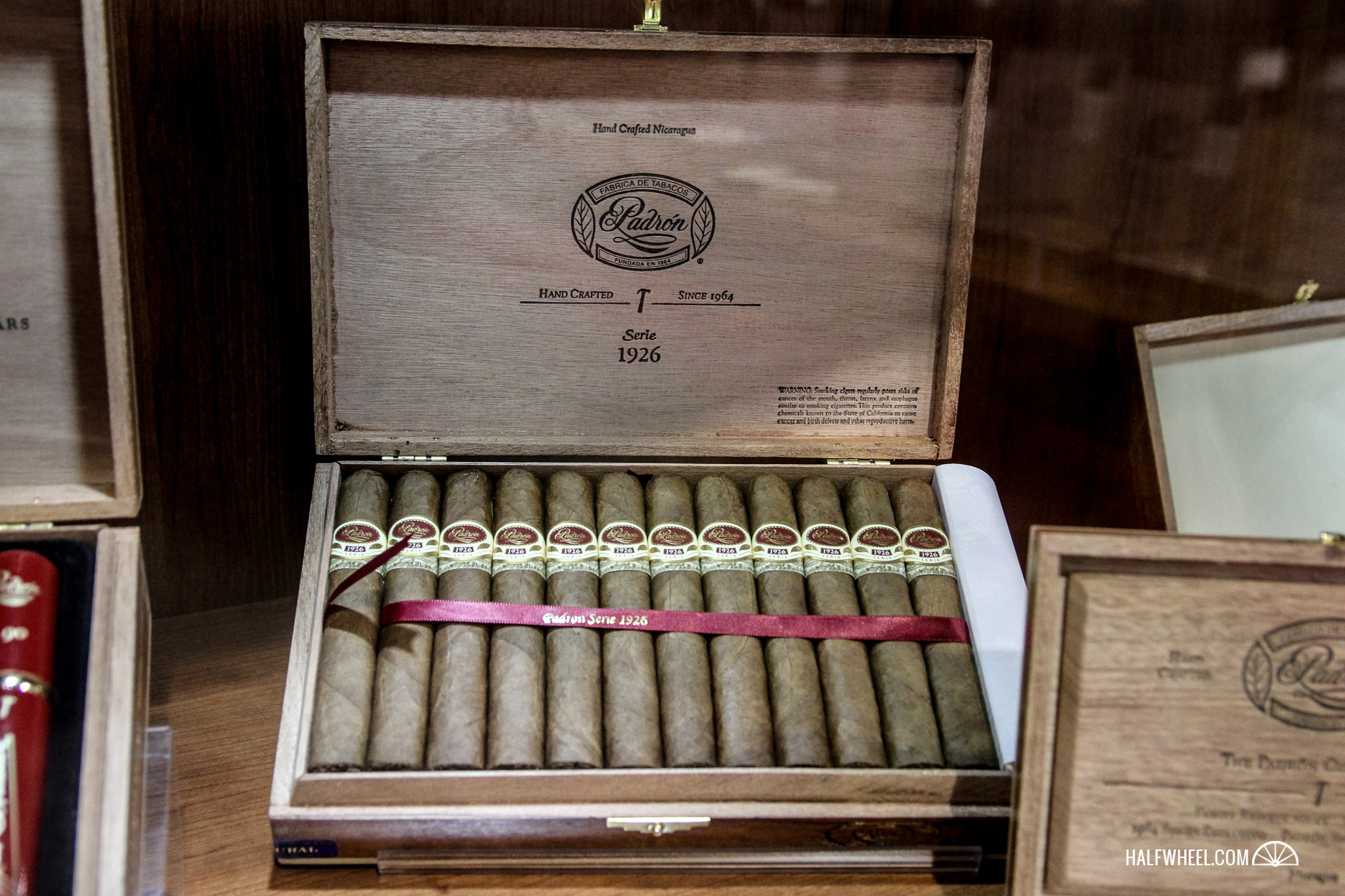 Formerly a TAA exclusive release, the No. 47 is getting a full release as part of Padrón’s regular catalog. 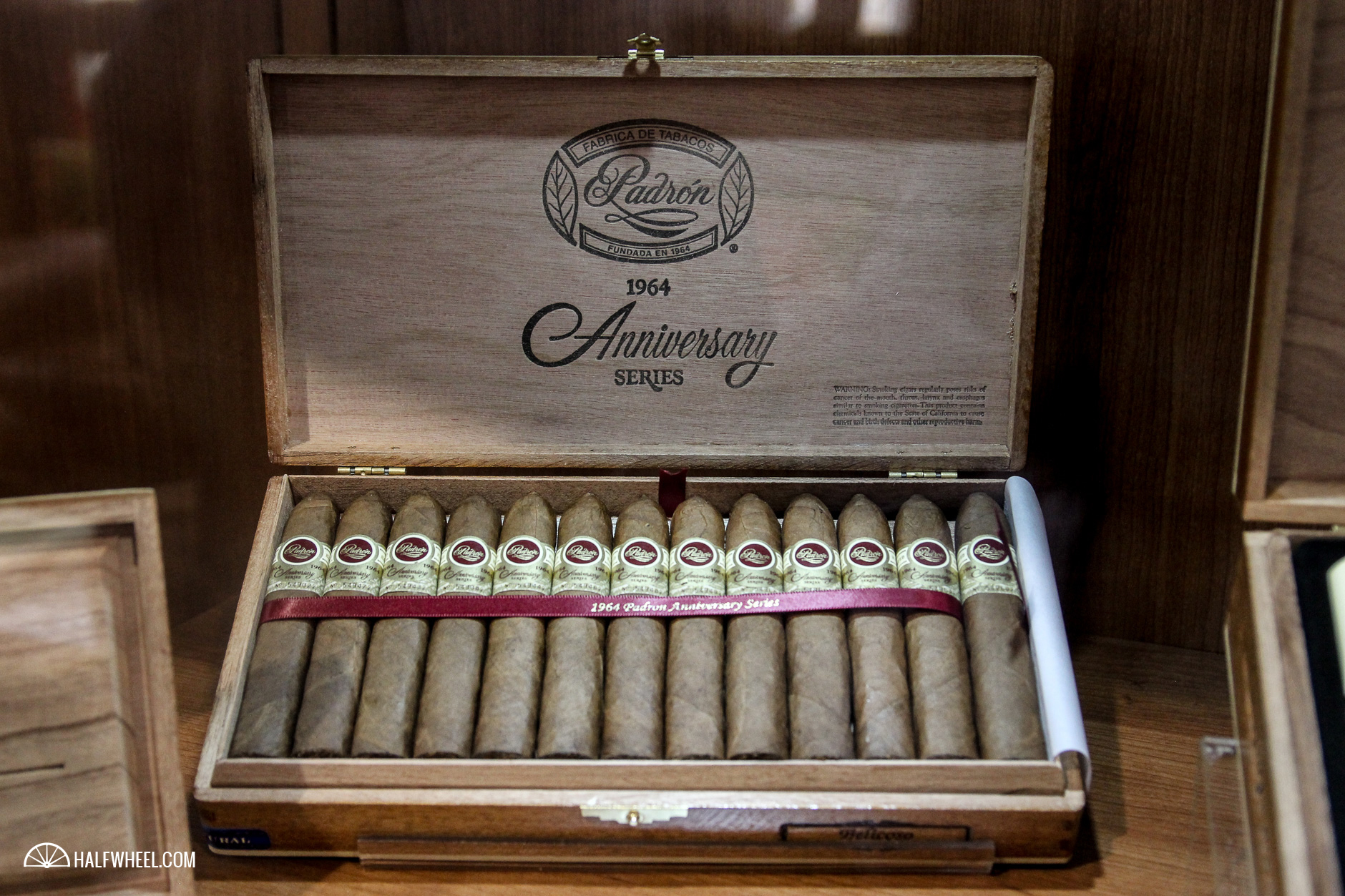 Much like the 1926 Serie No. 47, the 1964 Belicosos started as a TAA exclusive that was released in 2014 before getting added to the portfolio this year. 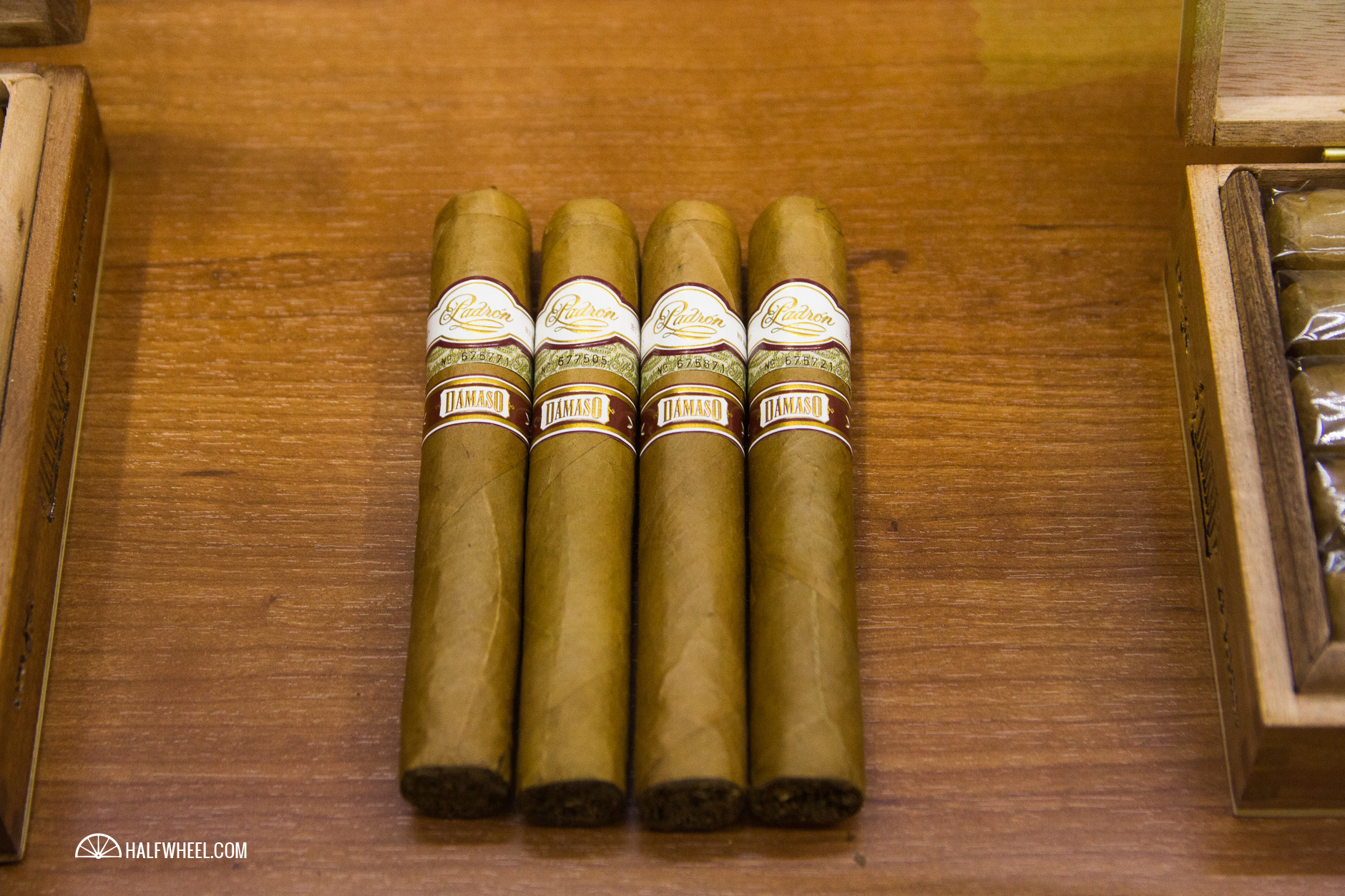 We’ve heard chatter about the No. 32 and No. 34 for a while now, as the company wanted to create a slightly fuller bodied version of its lighter Dámaso blend that debuted last year. Small amounts were sent to select retailers but now it is available to all accounts. If you can’t remember which size is which blend, the company has changed the secondary band from a white background to a red one to make it easier. 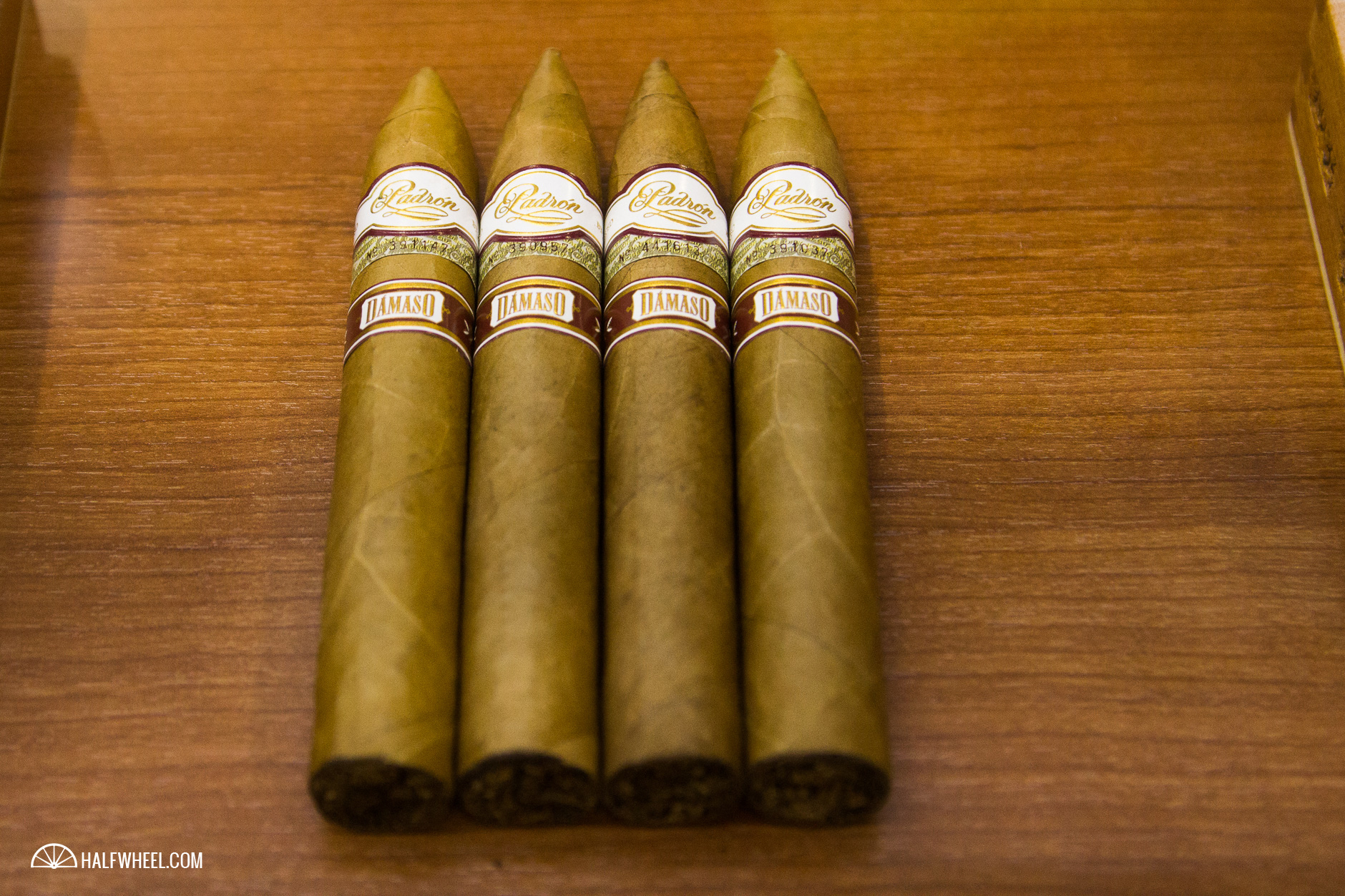 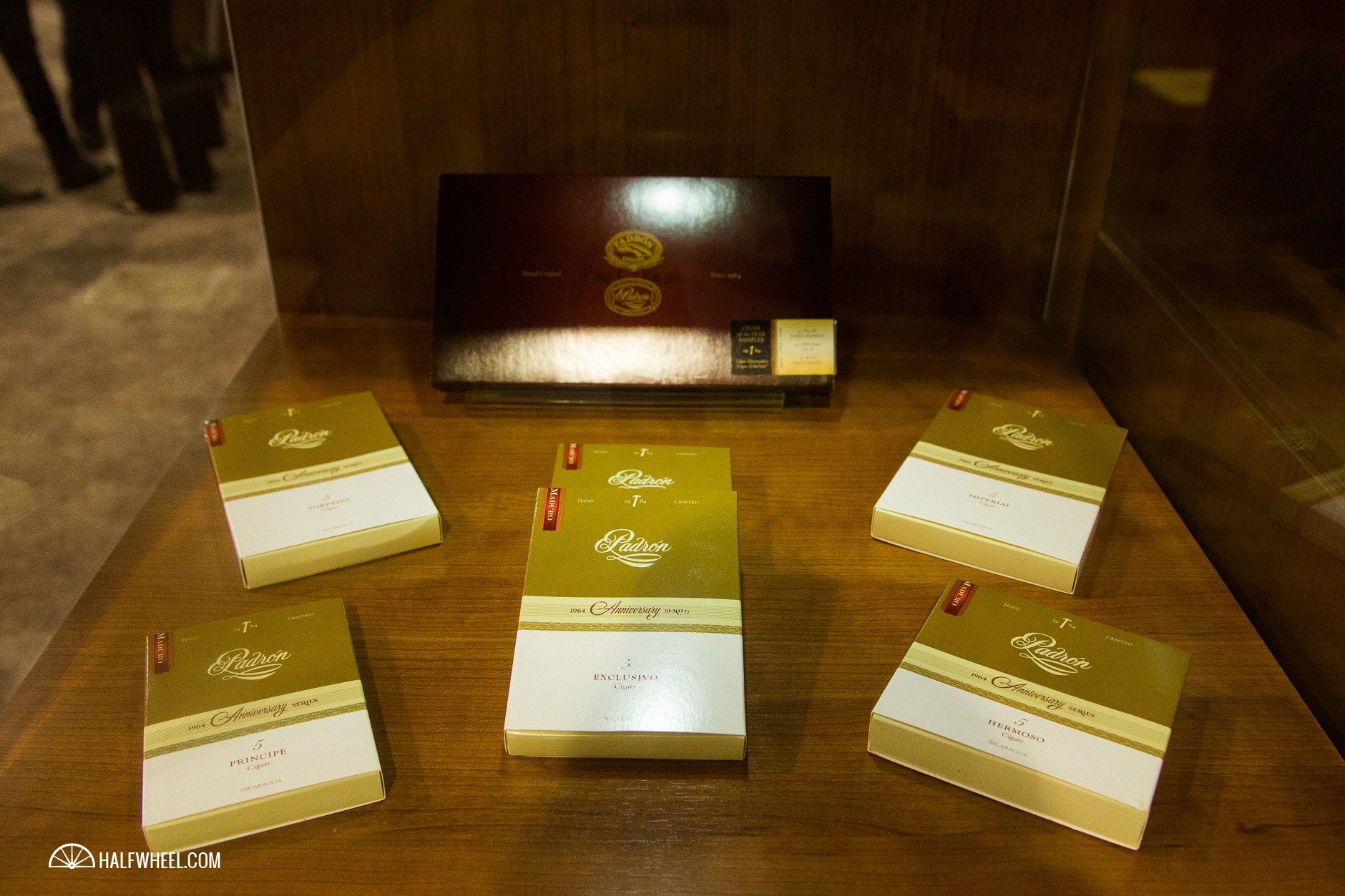 The company is offering a new packaging option for the Hermoso, Principe, Exclusivo, Imperial and Torpedo sizes, putting five cigars in a card stock box for portability.

If you’re wondering, the Reserva Millennium was not on display, but they have begun shipping to retailers in very limited quantities and with an MSRP of $100 per cigar.

Padrón Cigars of the Year Sampler

A sampler created in recognition of the three cigars that have been named Cigar Aficionado’s Cigar of the Year, pictured in the red box above. 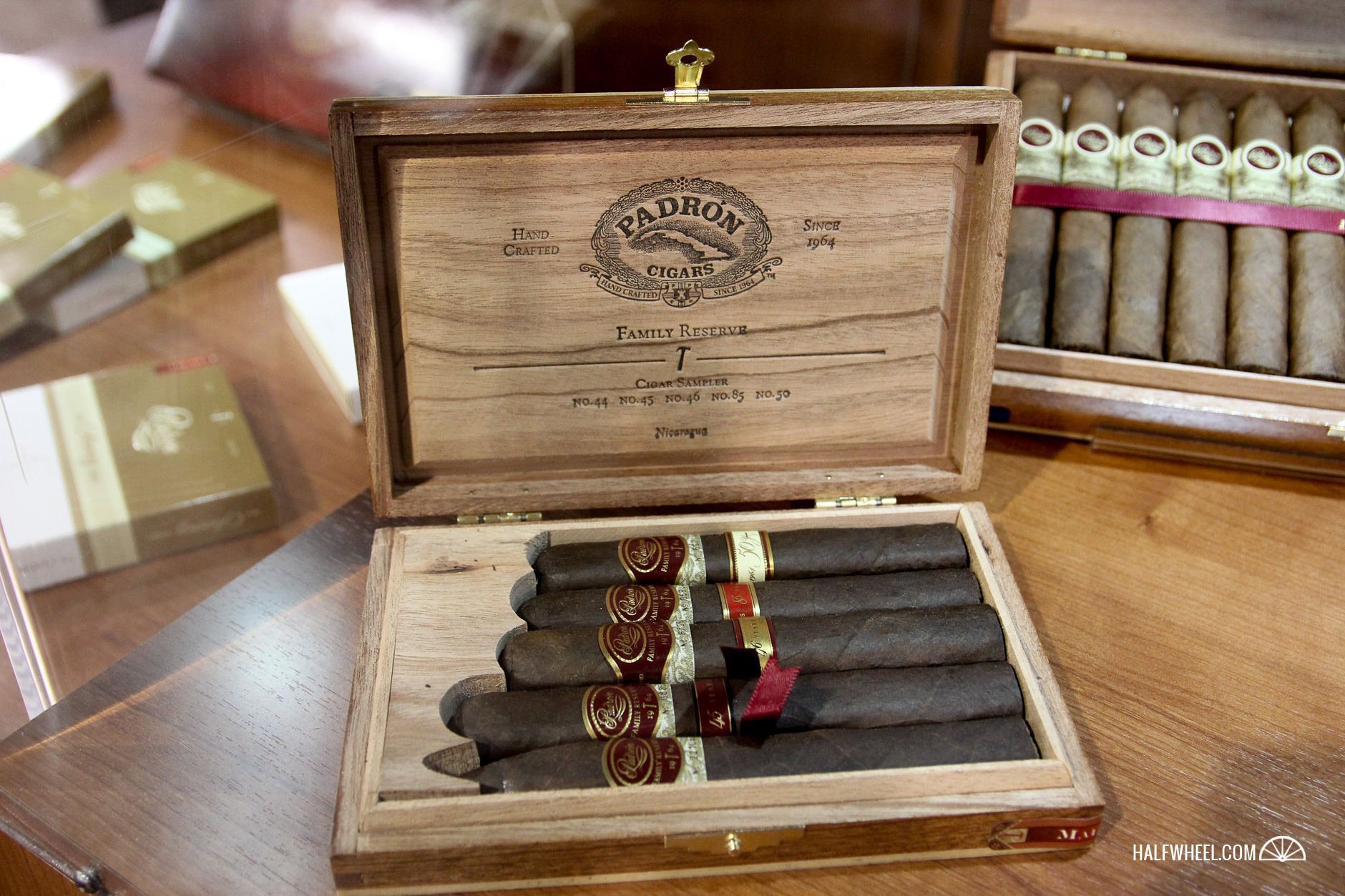 One of each of the five Family Reserve releases in a wooden box for $131.80.