Decorative aroma devices and cigars aren’t normally discussed together, but Lampe Berger Paris has promoted its product partially for that very reason—to get rid of smoke odors. The light colored booth was an inviting sight to come take a look at all the beautiful lamps they had on display that certainly strike a balance between form and function. While they didn’t have much new at the show, they did point out what was new, and what in the end they sold most to retailers. The Diamant is certainly one of the more “plain” lamps they sell, but the representative did mention it was quite popular with retailers as it catered more to the demographic of male cigar smokers than the rest of their offerings. It comes in three shades—amber, gray and clear—and will retail for $60. They expect to start shipping these in mid-August. 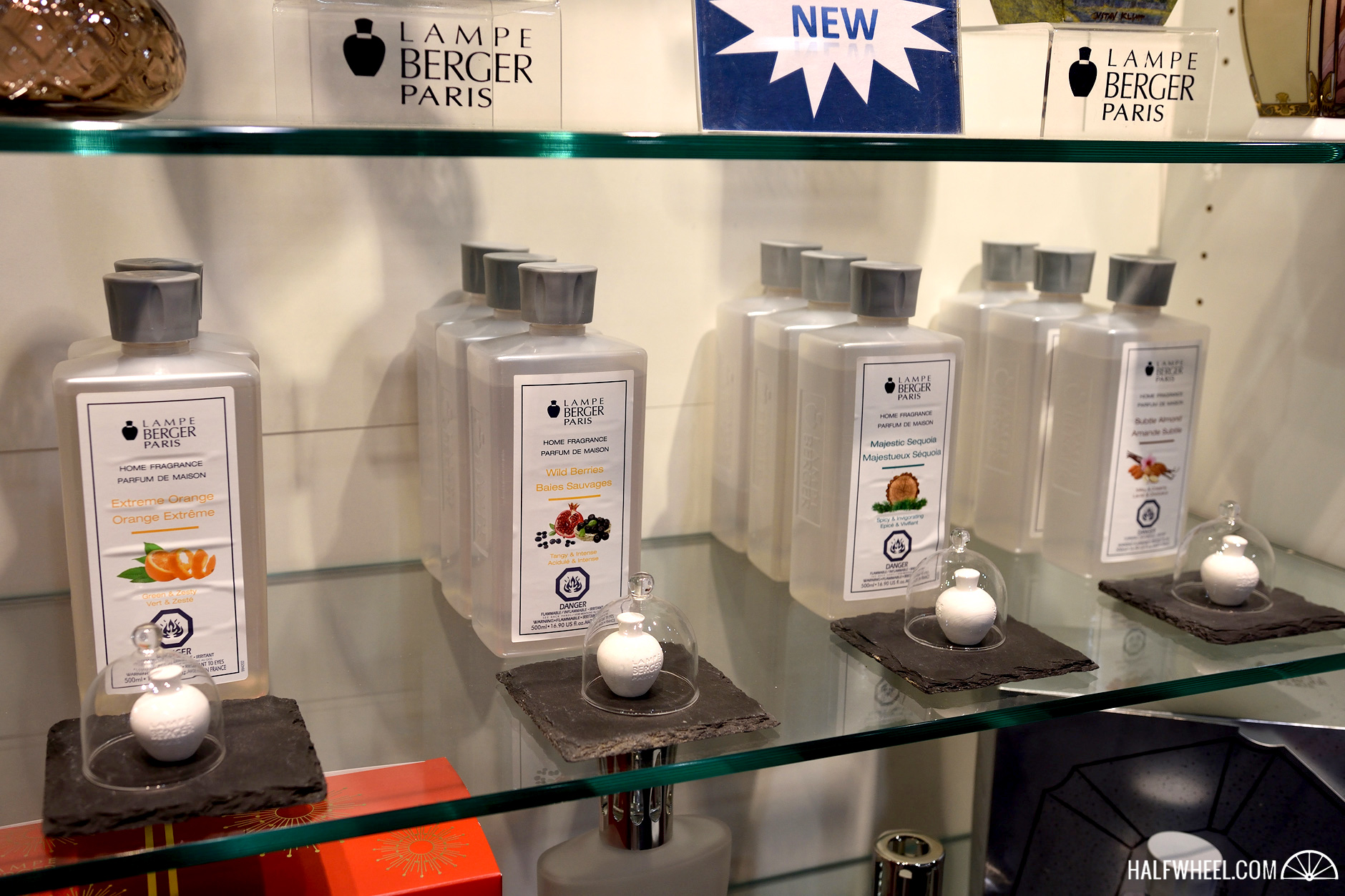 In addition to the new lamps, they did have four new fragrances available as well—Extreme Orange, Wild Berries, Majestic Sequoia and Subtle Almond. Each will come in 500ml bottles, retail for $21 and are shipping immediately.