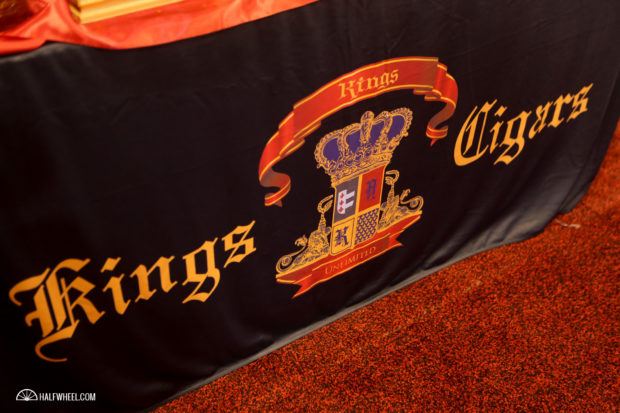 Although Kings Cigars announced 13 new releases for this year’s IPCPR Convention & Trade Show, only two were being shown off at the booth — Kings Reserve 5 Year and Prince. 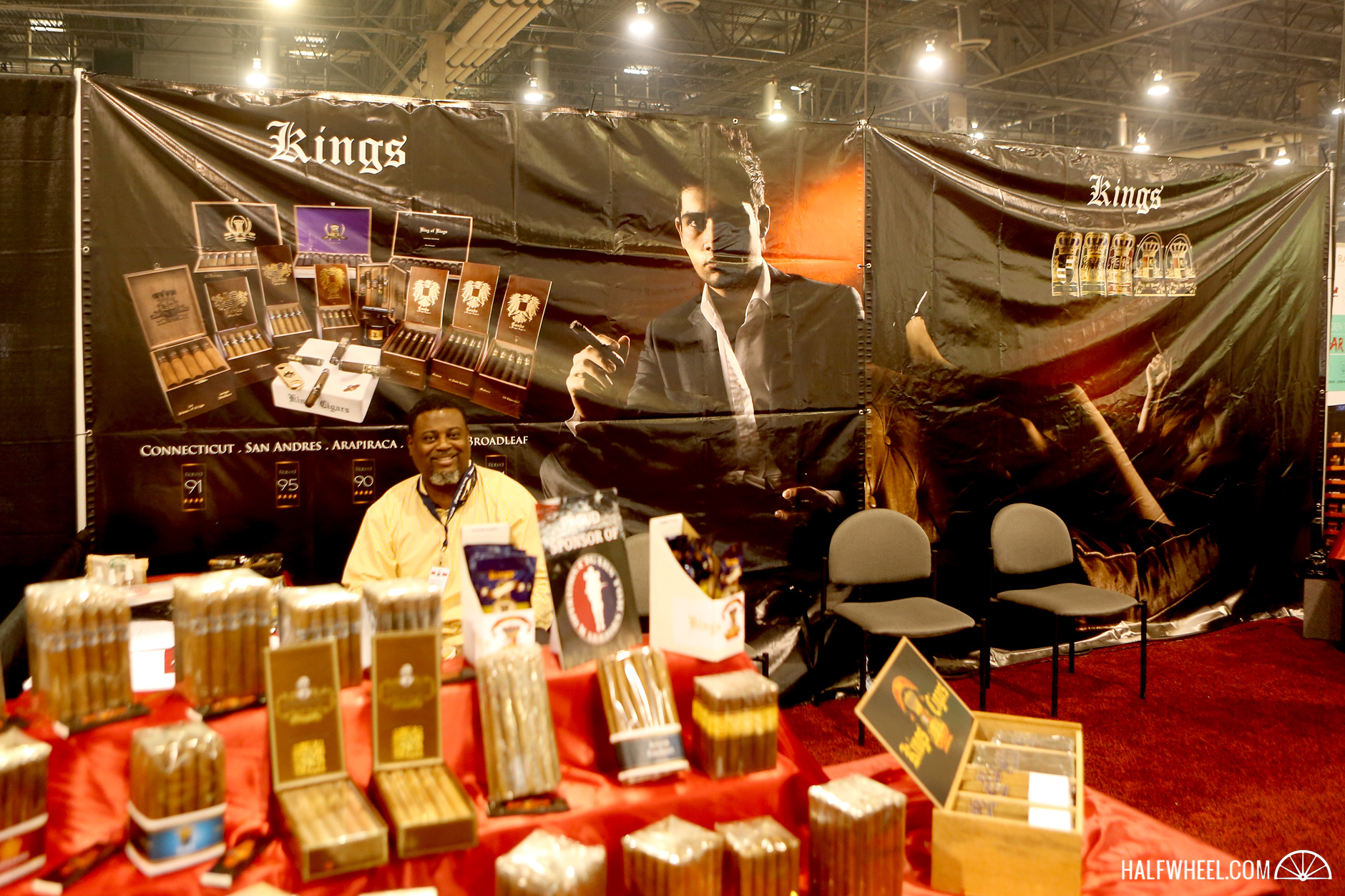 The first new blend for Kings Cigars debuted in two different vitolas, a 4 x 64 as well as a 6 x 60, the former of which is packaged in boxes of 50 while the latter is sold in boxes of 25. The blend includes a four-year-old Mexican San Andrés wrapper as well as a six-year-old Nicaraguan binder and filler tobaccos from Ecuador and Nicaragua. 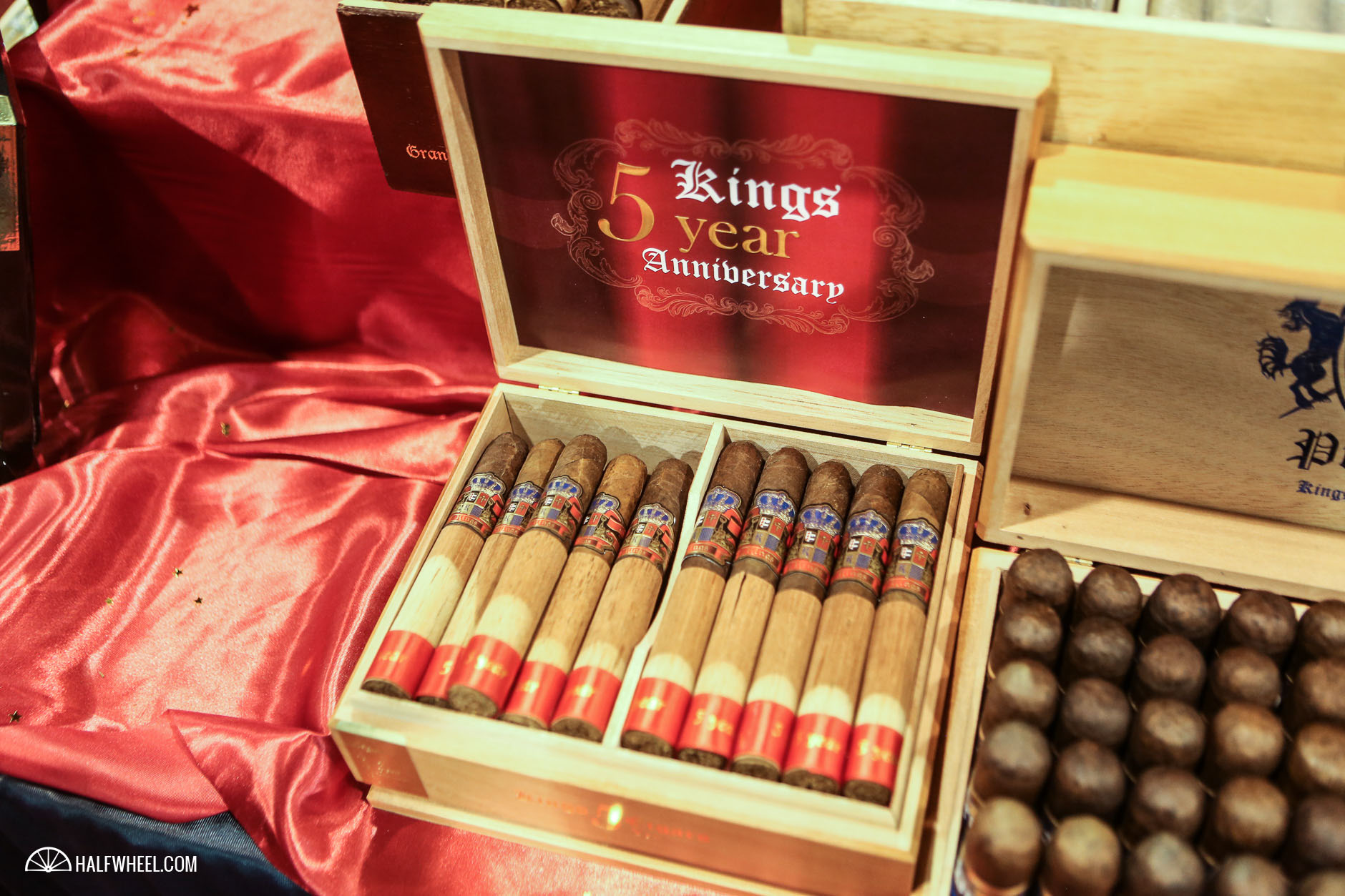 The second new blend for Kings Cigars is the Kings Reserve 5 Year, a two vitola line that includes Corona, Toro and 6 x 60 vitolas. The blend is composed of a Brazilian Arapiraca wrapper, a habano binder and filler tobacco from San Vicente, Dominican Republic.