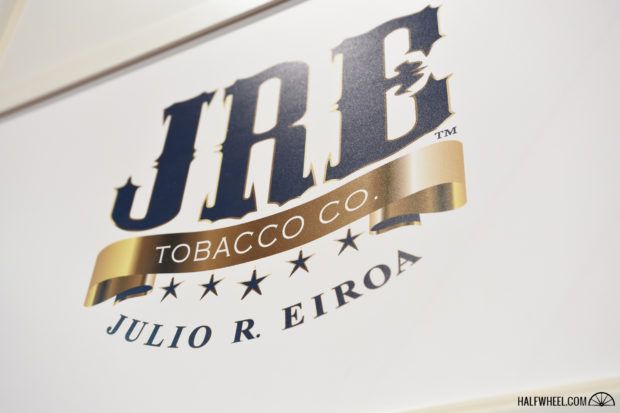 In the back corner of the CLE booth, JRE Tobacco set up shop, slightly inconspicuous, but perhaps a bigger deal than it might appear. 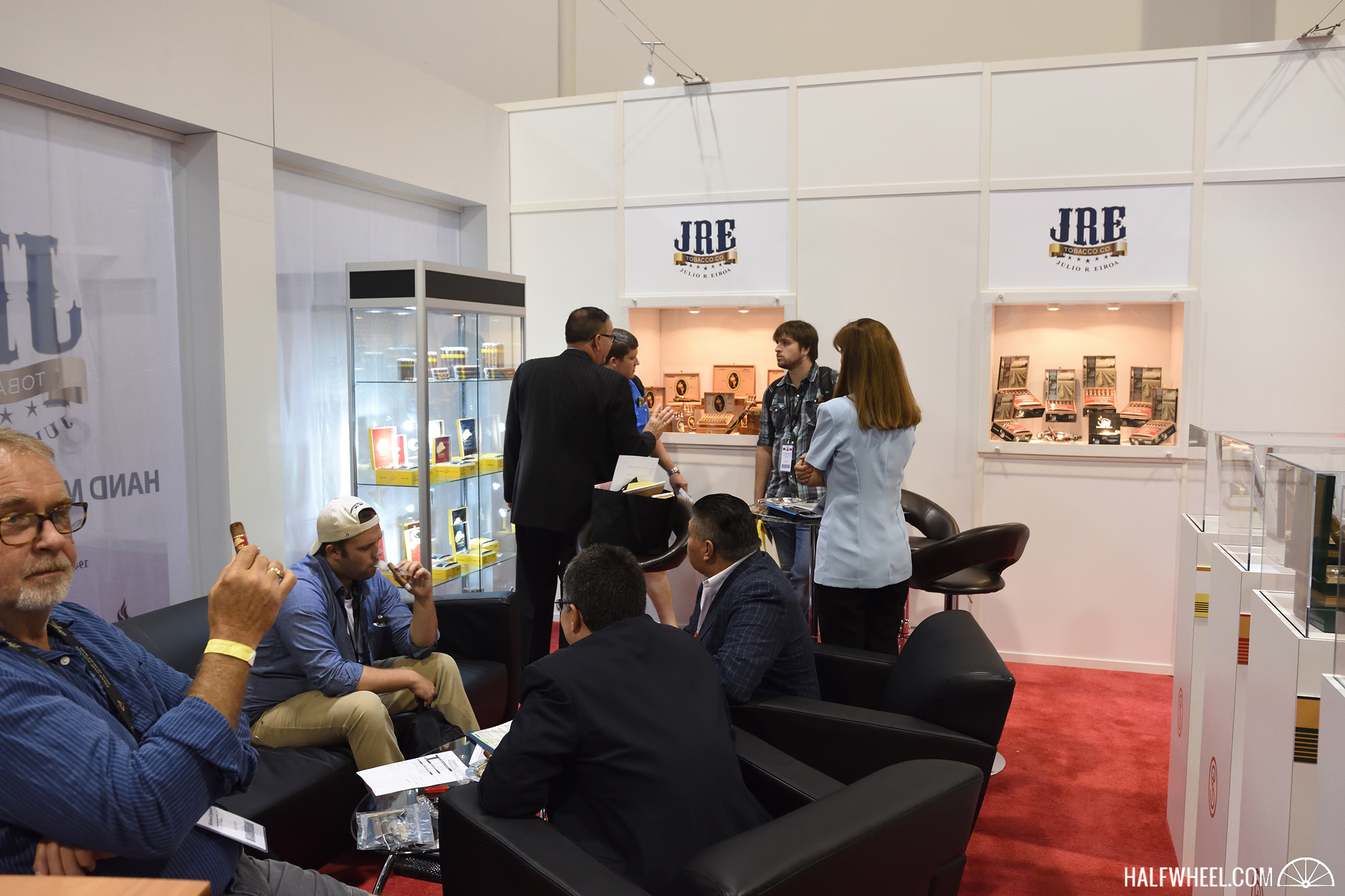 JRE Tobacco is the namesake of Julio R Eiroa, patriarch of the Eiroa family and father to Christian Eiroa—owner of above mentioned CLE Cigar Co. JRE Tobacco is the return to the blending game by Julio Eiroa, and his son, Justo. The JRE Tobacco lines had previously been underneath the CLE umbrella, but were broken out in January when Julio and Justo launched the JRE brand. Aladino, Rancho Luna and the Tatascan brands were launched earlier this year, but there were some new blends under the Rancho Luna and Tatascan brands that they were debuting at the show. Rancho Luna Maduro is a blend done by both Julio and Justo. The Rancho Luna name was originally launched with a Honduran habano wrapper, grown on the Eiroa farm, but the new blend features a Mexican San Andrés maduro wrapper. 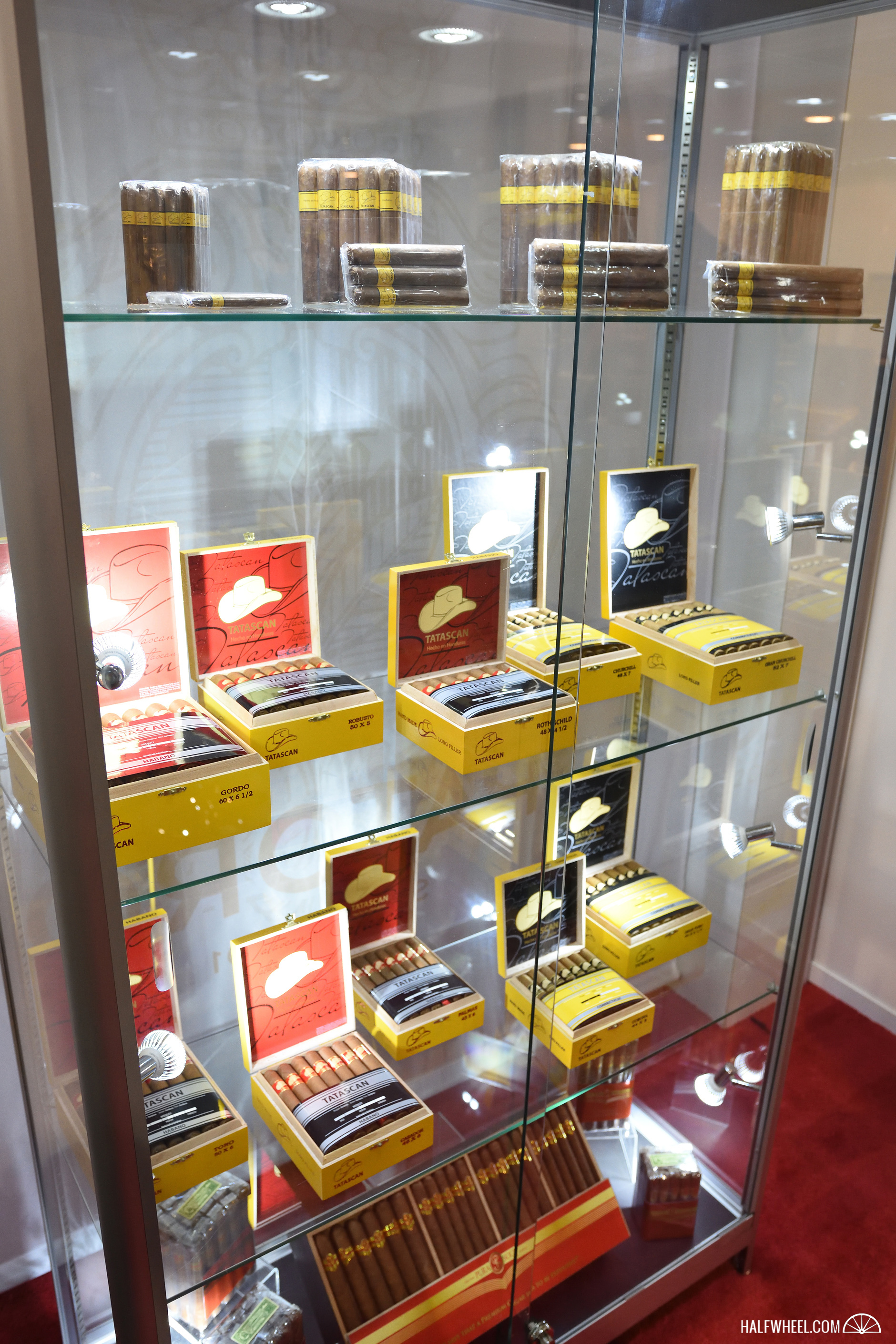 The Tatascan isn’t a flavored cigar, but does come with a sweetened tip. It was originally launched with a Honduran Connecticut wrapper, but has now been expanded to include a Habano wrapper as well.