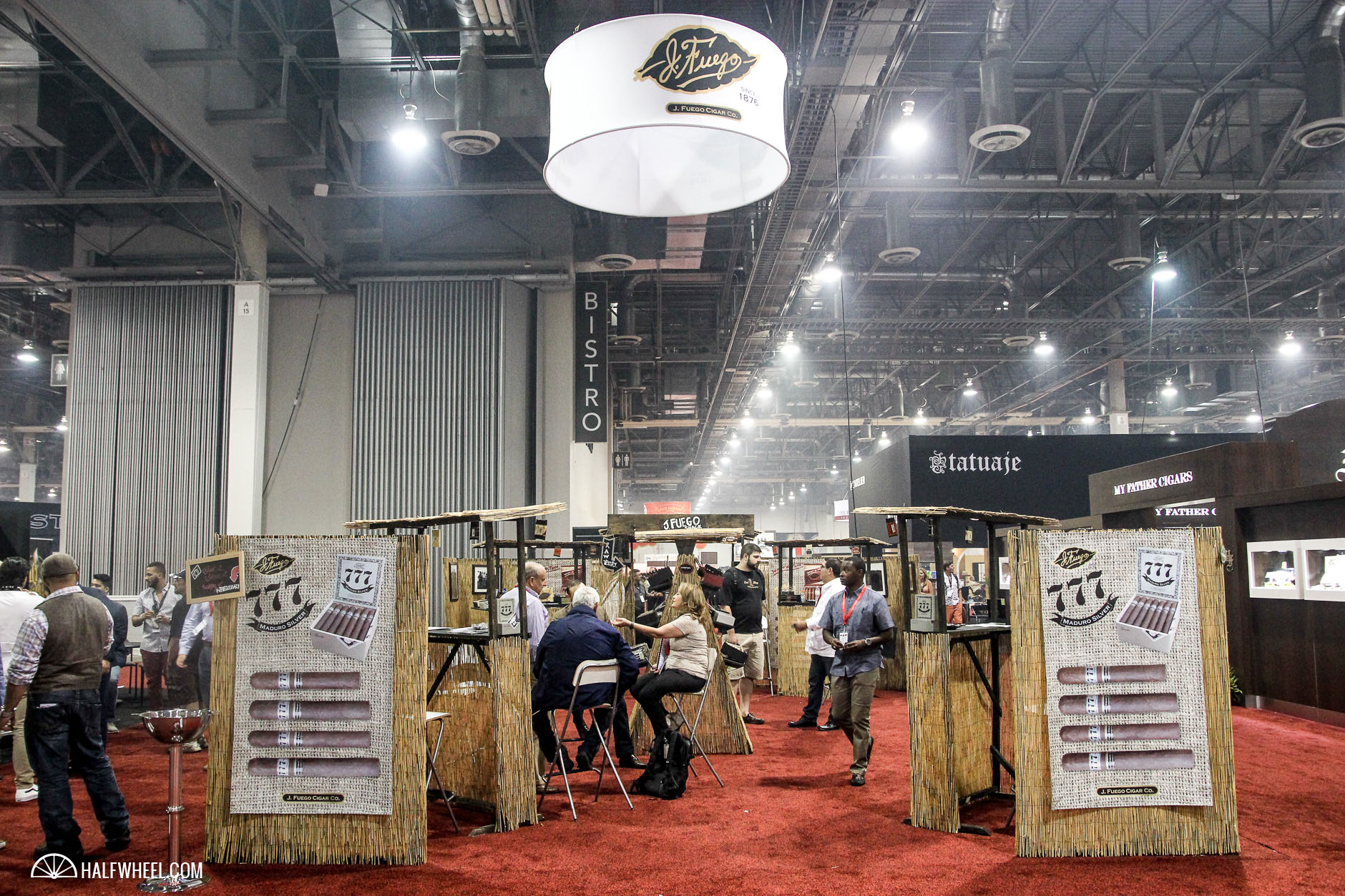 Jesus Fuego brought back his booth that is patterned after a fishing outpost, a fitting theme for the avid angler, but didn’t have any new cigars to debut. Instead, he focused on the 777 Maduro Silver and getting its full rollout underway, while also deepening the hold of his core lines in humidor across the country. In addition, he mentioned that he has officially opened his new factory in Estelí, Nicaragua, right across the street from Tabacalera Perdomo, for those familiar with the area. He’s also looking at revamping the J. Fuego Gran Reserva and J. Fuego Natural lines later in the year. 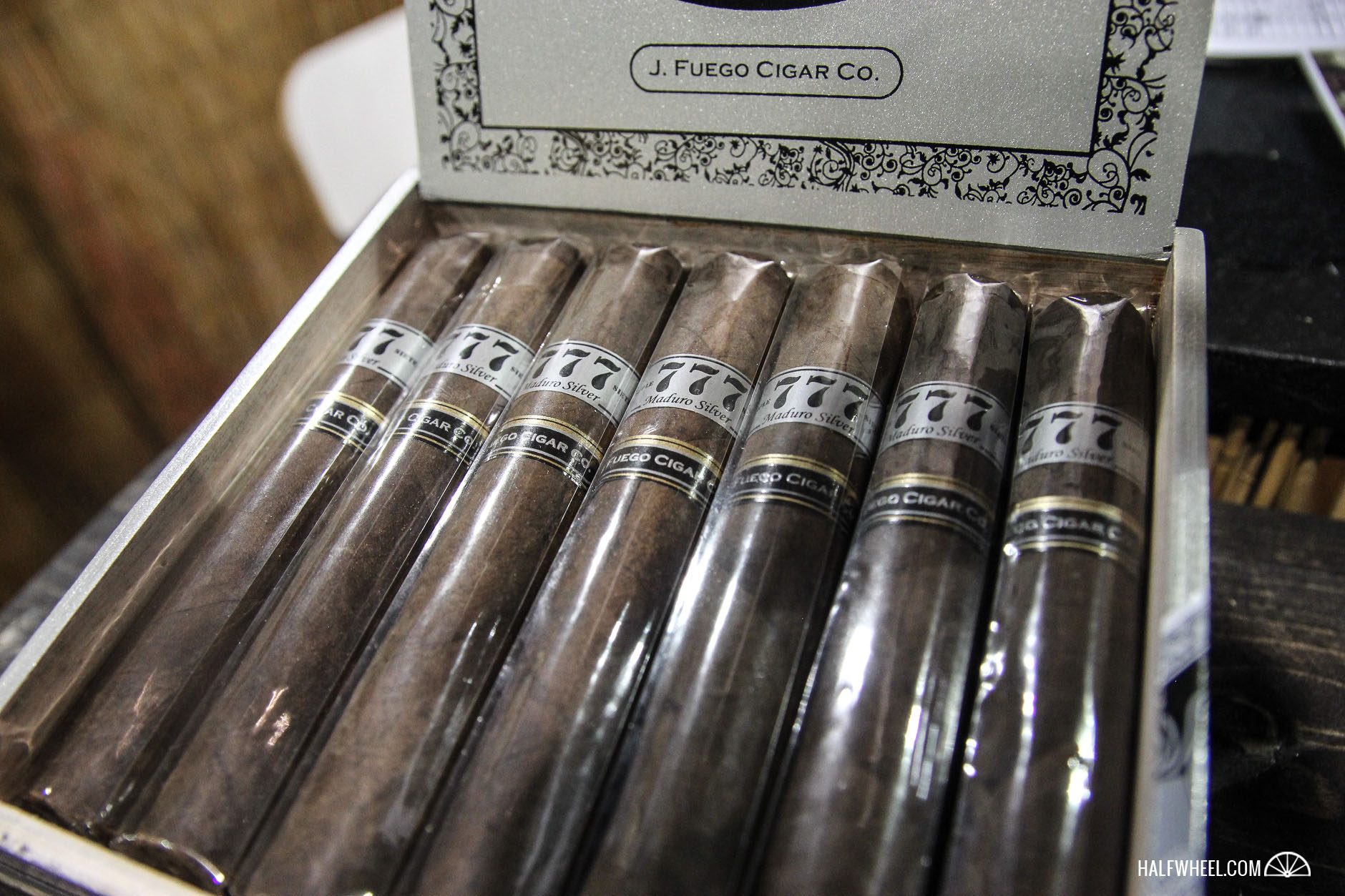 Officially released on April 1 in Hawaii, the latest line from J. Fuego is still gaining traction in the marketplace and was the featured cigar in the company’s booth. He’s keeping it at four sizes, all priced under $8 per cigar.