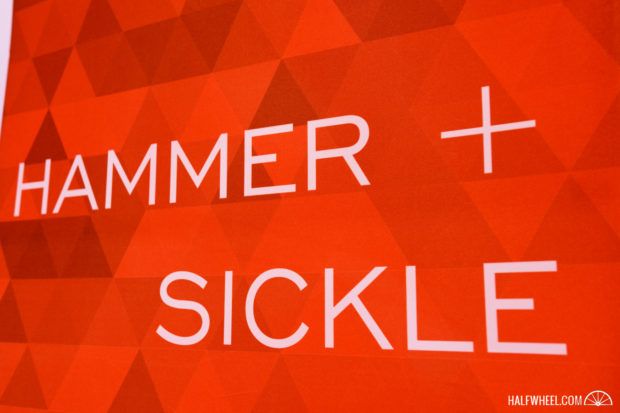 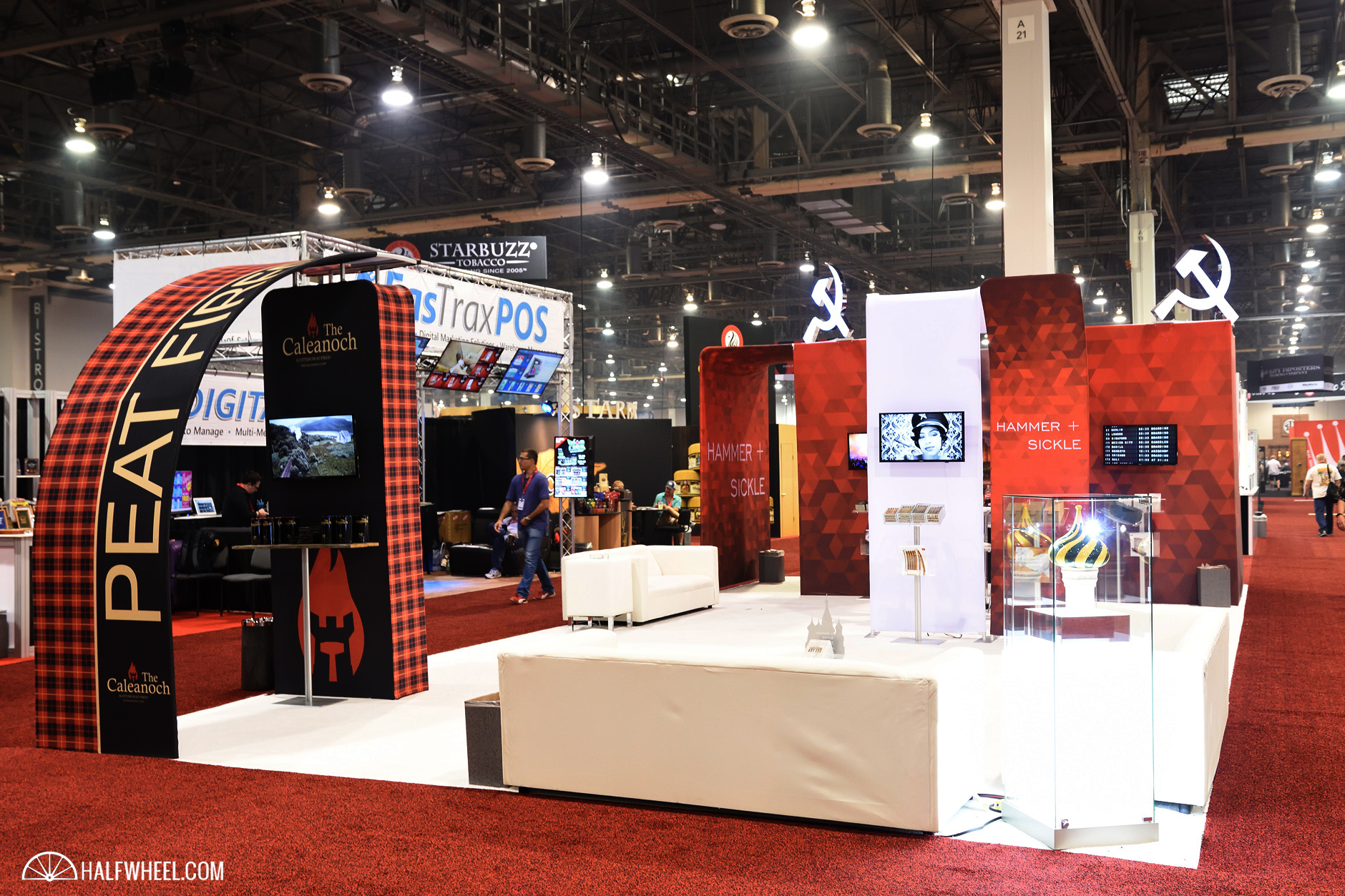 This year however, the company’s new release is closer to its namesake’s origin. 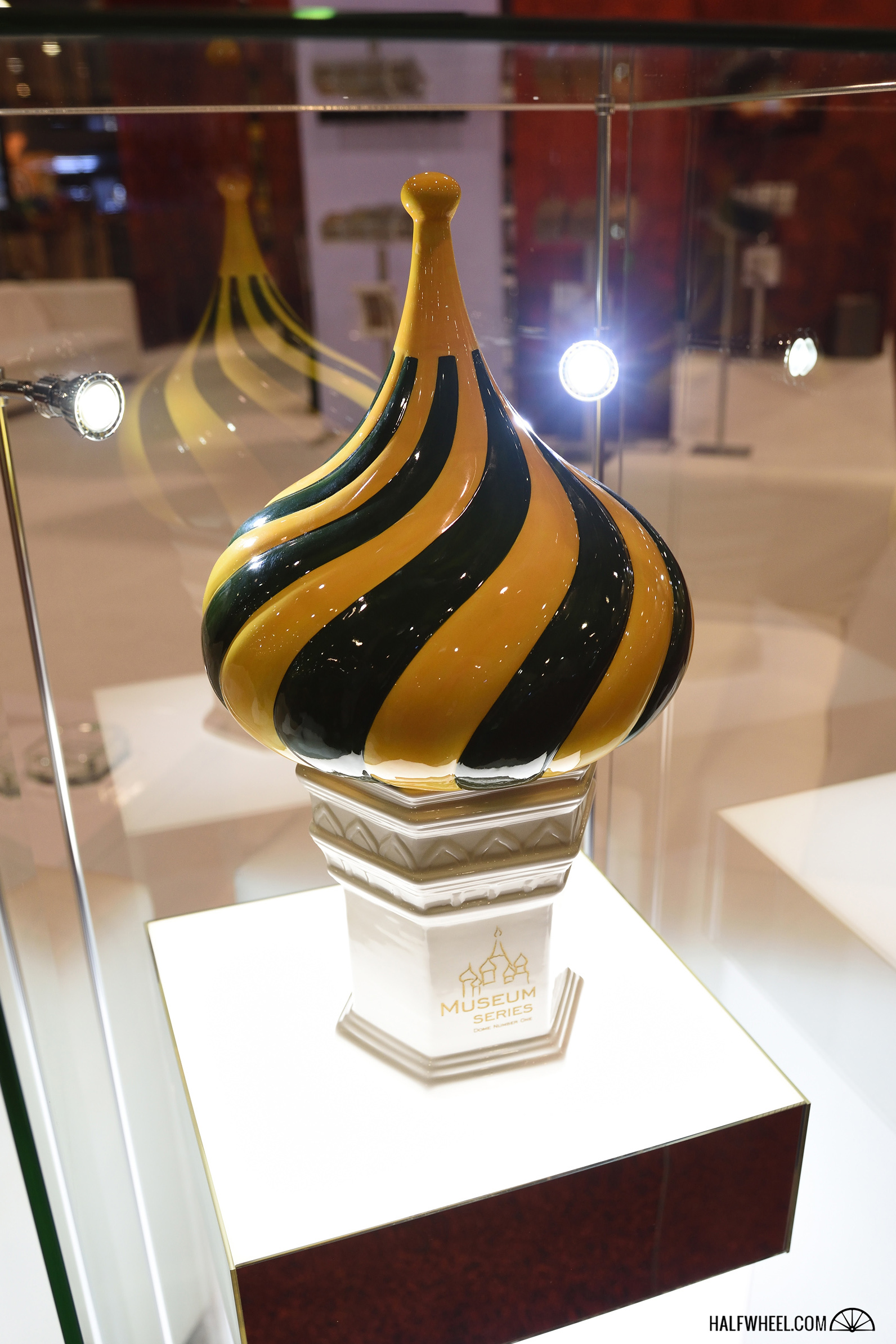 The Museum Series is not only a beautiful humidor jar piece, but takes the blend from the Moscow City line and ages it five years. The humidor jar is modeled after Saint Basil’s Cathedral and is a first in the series that will continue with other designs in the years following.