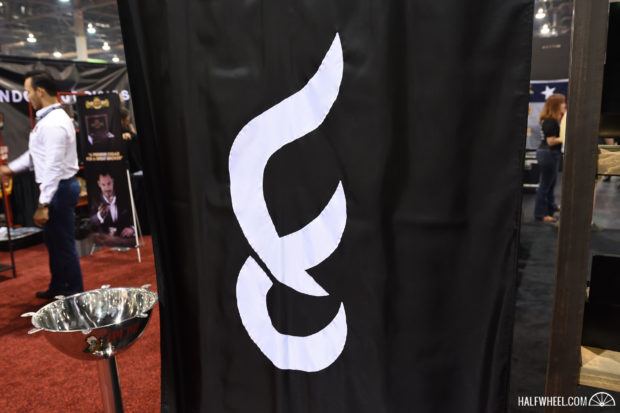 Another company that was featured in the RoMa Craft booth was Fable Cigars. 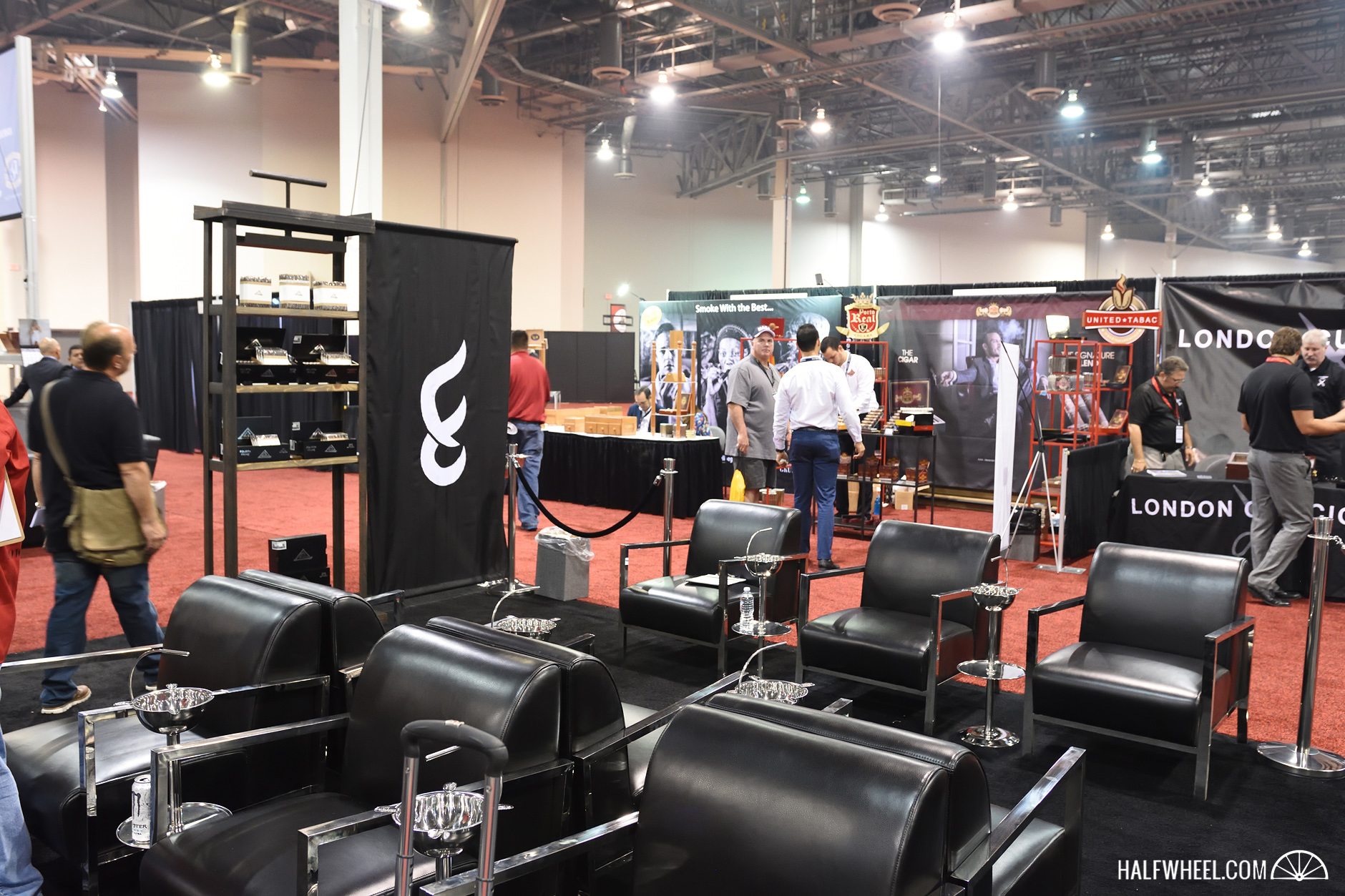 Fable Cigars, owned by Mitul Shah and Sean Kremenetski, have their cigars produced at Fabrica de Tabacos NicaSueño S.A., which explains the booth space in the RoMa Craft booth. Both owners were present and more than happy to show me their new stuff. Launched at the beginning of the year, the Fourth Prime line came in four sizes. At the show they had three new sizes, this time Limited Edition sizes of the blend. Like the regular release sizes, they will come in boxes of 56, with 28 singles on the left and 4 packs of 7 on the right. 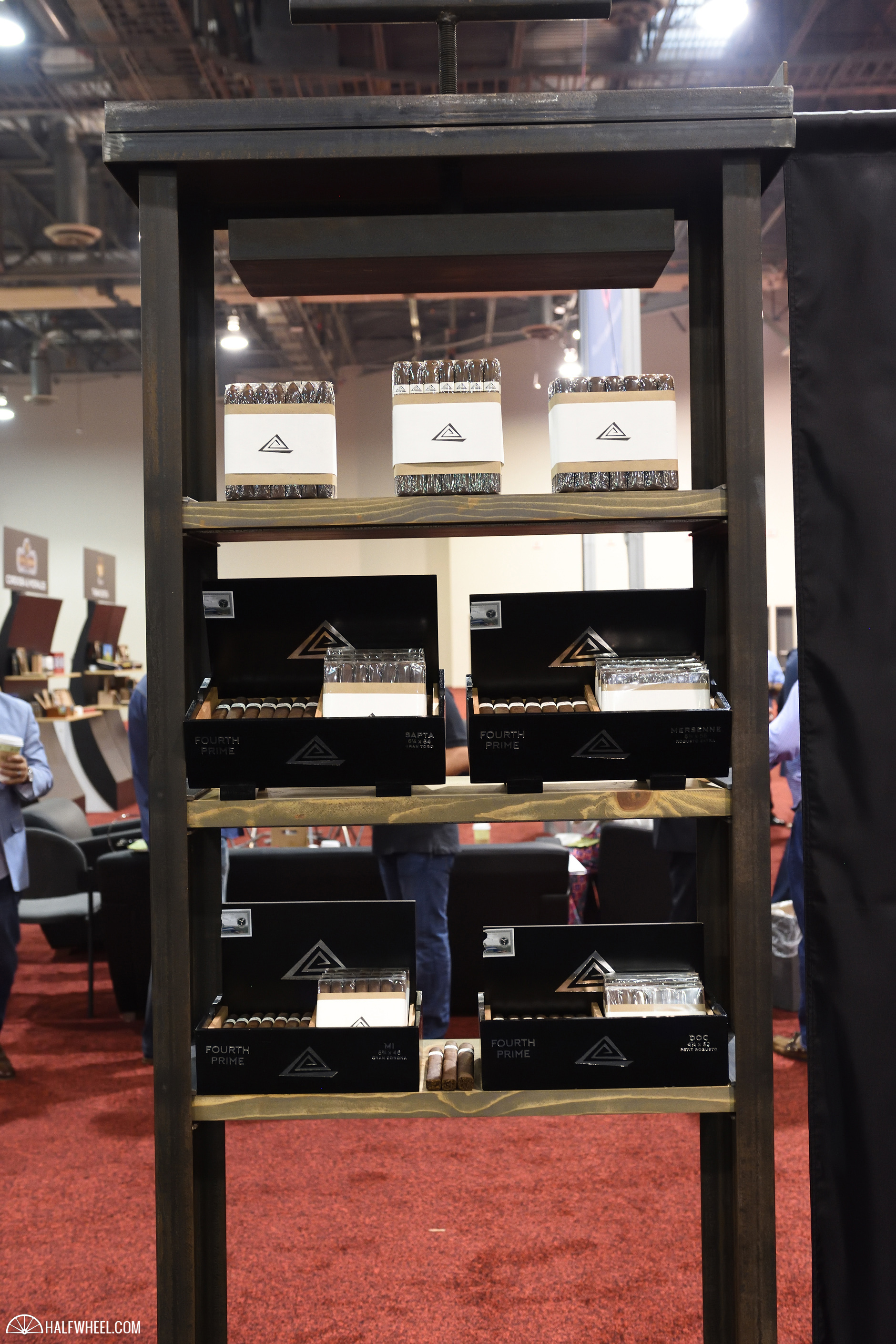