Although it shipped early in July, La Rubia was also a big player in the booth, which was reworked to better show off the multitude of releases compared to last year. 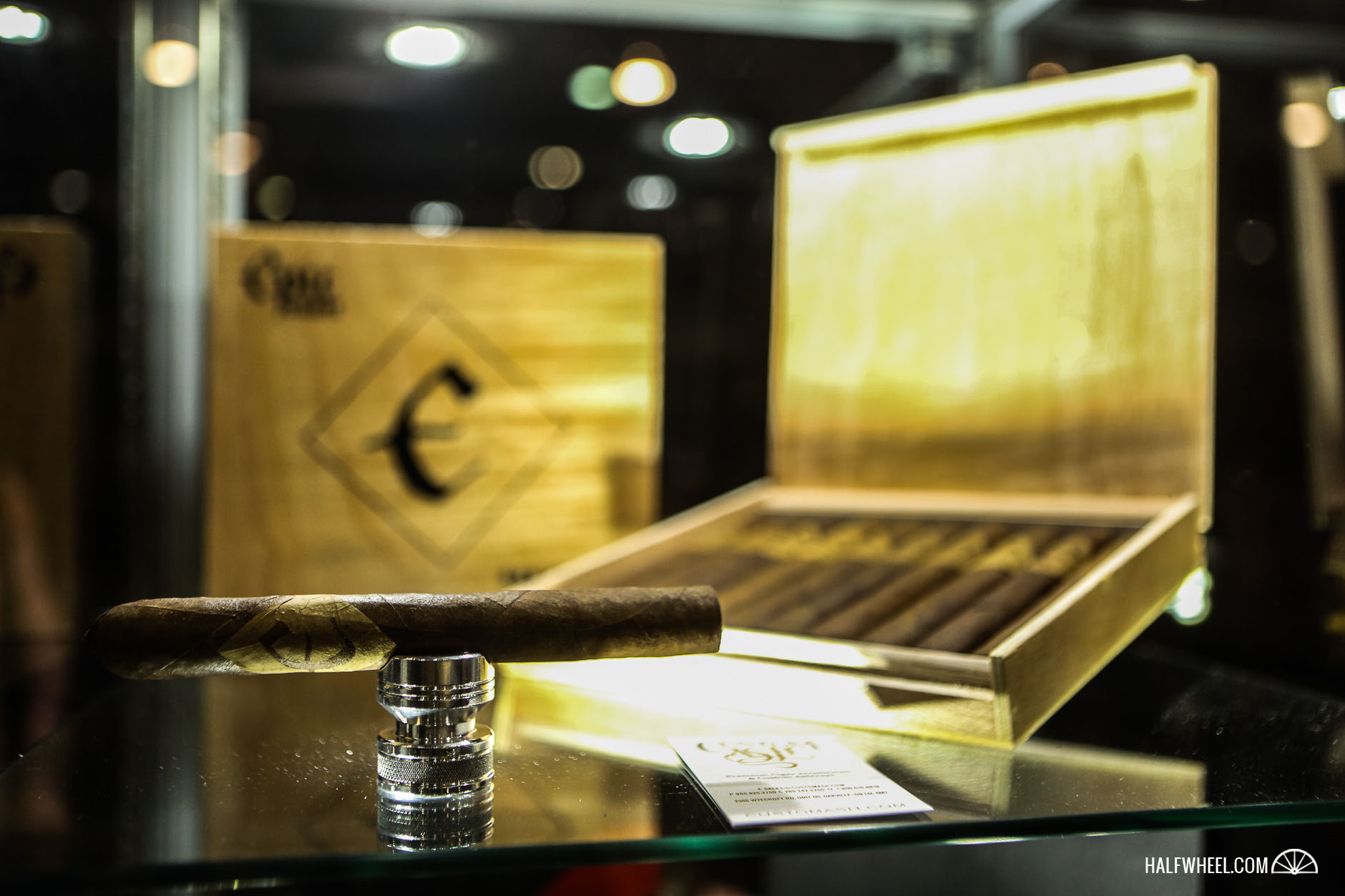 There are a number of San Andres-wrapped cigars at this year’s show, and the Epic San Andres is one of the most limited. With just 2,500 total cigars produced, the 6 1/2 x 54 cigar incorporates a Mexican San Andrés wrapper, an Indonesian Sumatra binder and Dominican and Nicaraguan filler tobaccos. The other new release debuting at the show was the Epic Maduro Fuerte, a stronger version of the company’s Maduro Reserva line that ls blended with a Brazilian Arapiraca wrapper, a Cameroon binder and Dominican and Nicaraguan ligero fillers. The new cigar is a 6 1/2 x 54 toro extra featuring a pigtail and shaggy foot, and only 2,500 total cigars will be released this year packaged in boxes of 10. However, the blend will be released in different vitolas each year going forward, and the number of cigars released will remain at 2,500 each year. In addition to the two new cigars, Epic is making two if its former limited edition releases regular production. The first of these is the Epic Corojo Reserva Lancero, a 7 x 40 lancero that was first released in 2014 and made with an Ecuadorian corojo wrapper, a Dominican olor binder and Dominican piloto cubano tobacco in the filler. It will be sold in boxes of 20 with an MSPR of $8.80 each and is expected to ship in August. 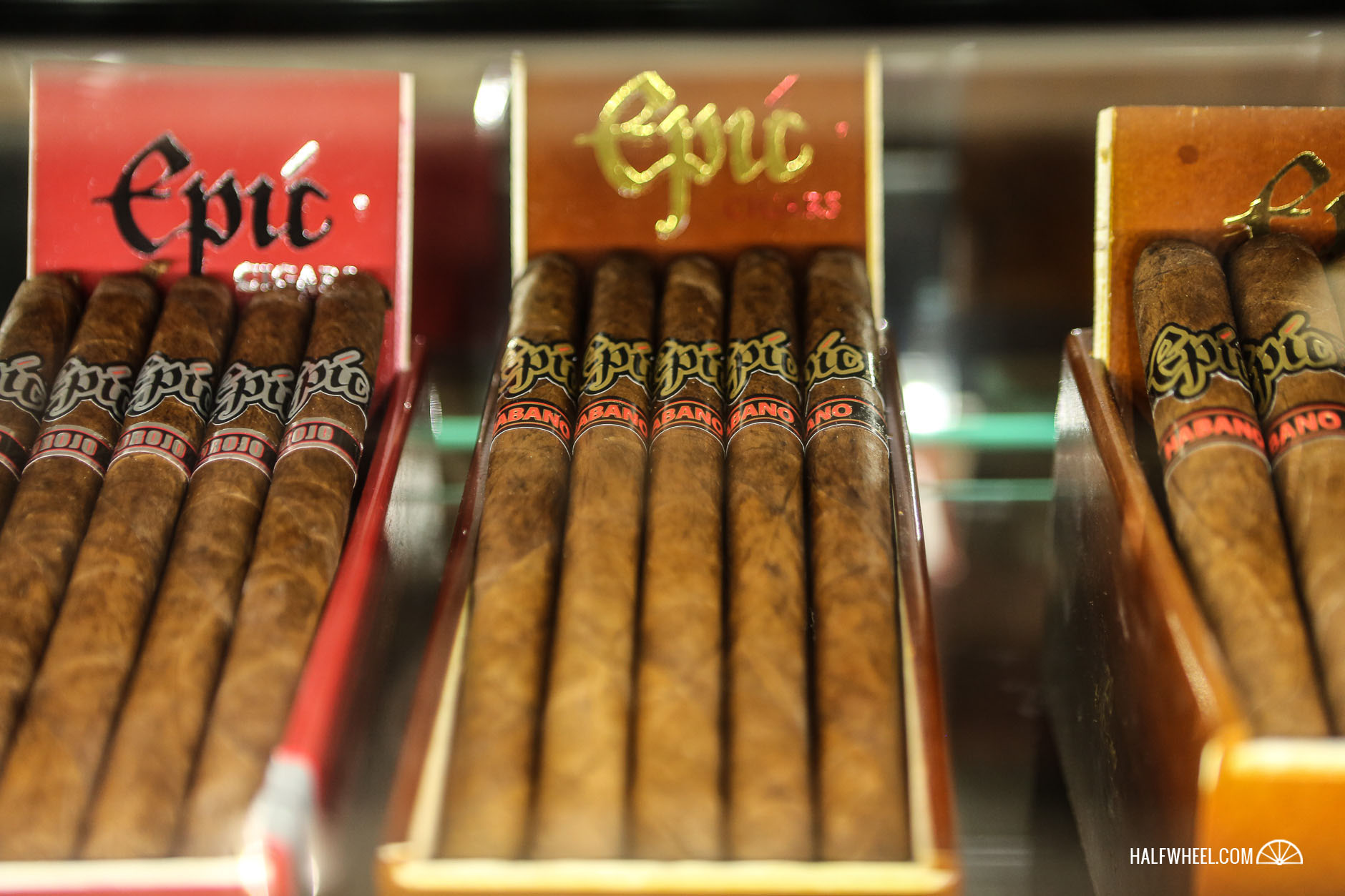 The second of two lanceros Epic is into regular production is the Habano Reserva Lancero, a 7 x 40 lancero that is composed of an Ecuadorian habano wrapper,  a Dominican binder and filler tobaccos from the Dominican Republic and Nicaragua. As with the Corojo Reserva Lancero, it will be sold in boxes of 20 with an MSPR of $8.80 each and is expected to ship in August.