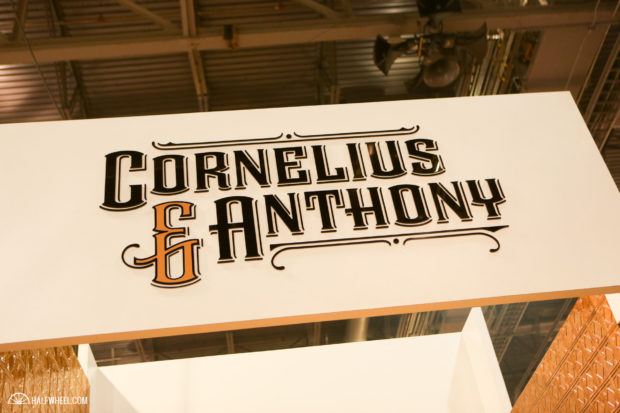 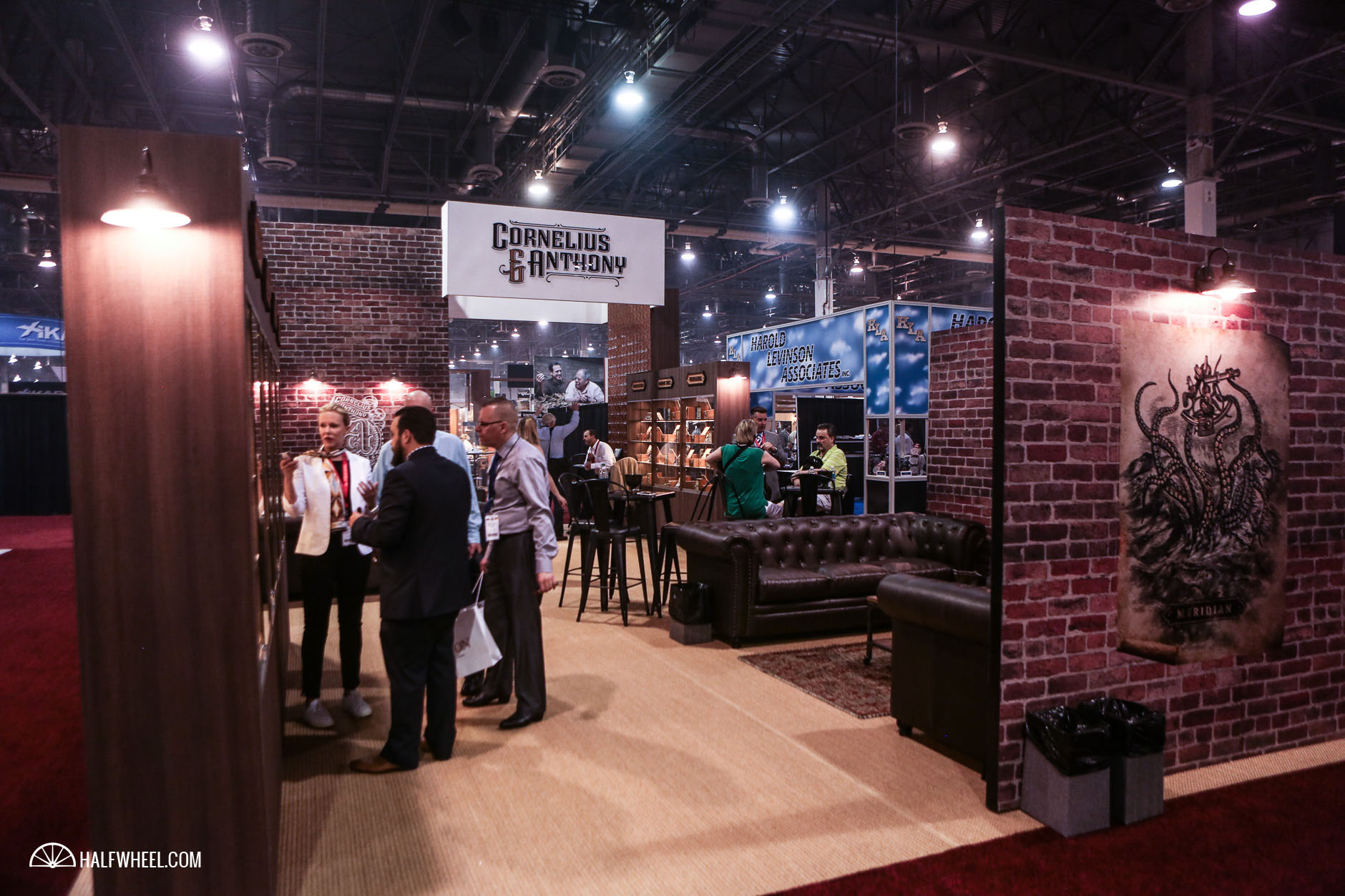 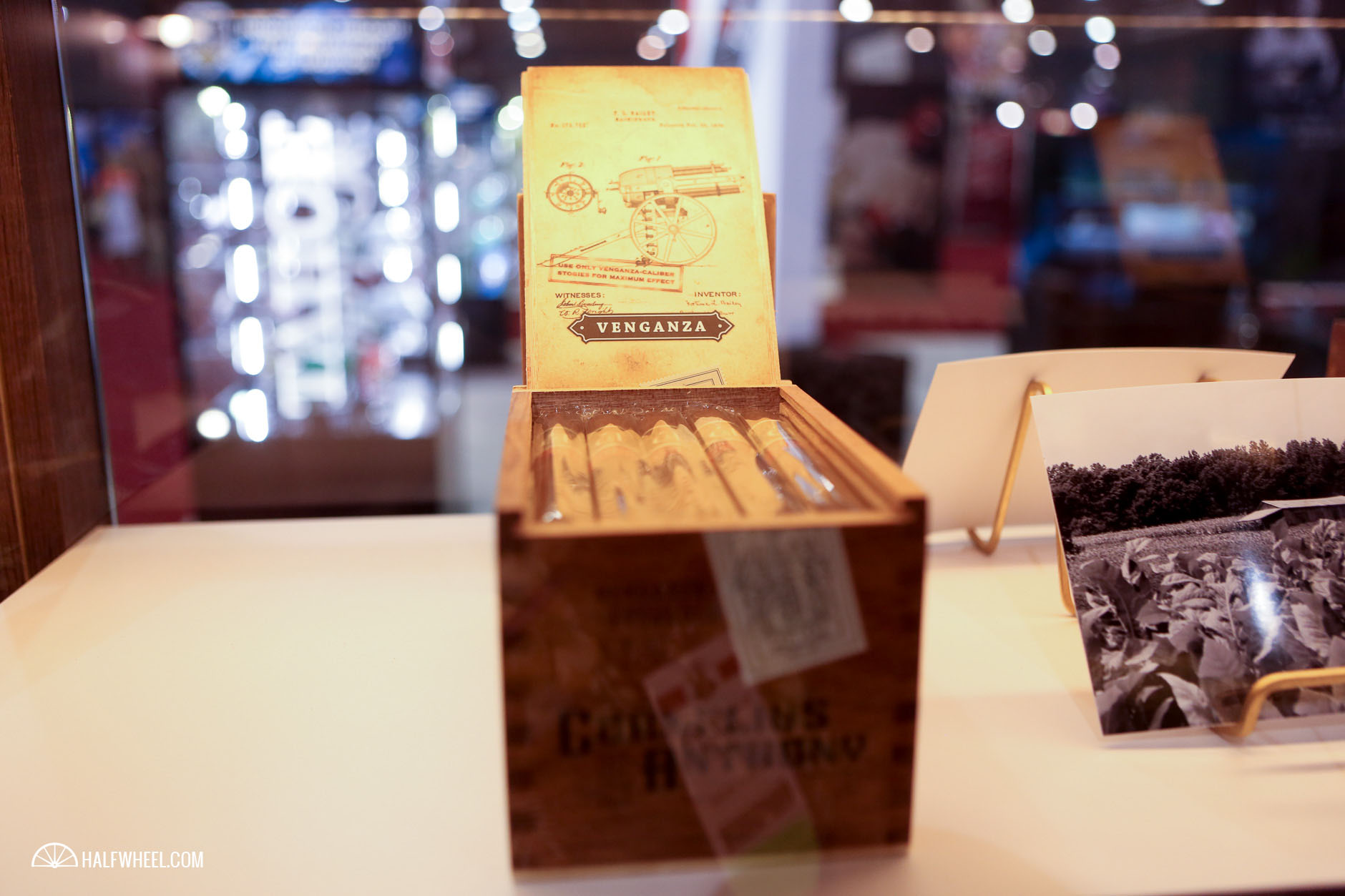 Venganza is a new cigar featuring an Ecuadorian habano wrapper, a Nicaraguan binder and Nicaraguan fillers. It’s being offered in four different vitolas packaged in boxes of 20: Robusto (5 x 52), Corona Gorda (5 1/2 x 46), Toro (6 x 50) and Gordo (6 x 60) and is expected to ship in September. 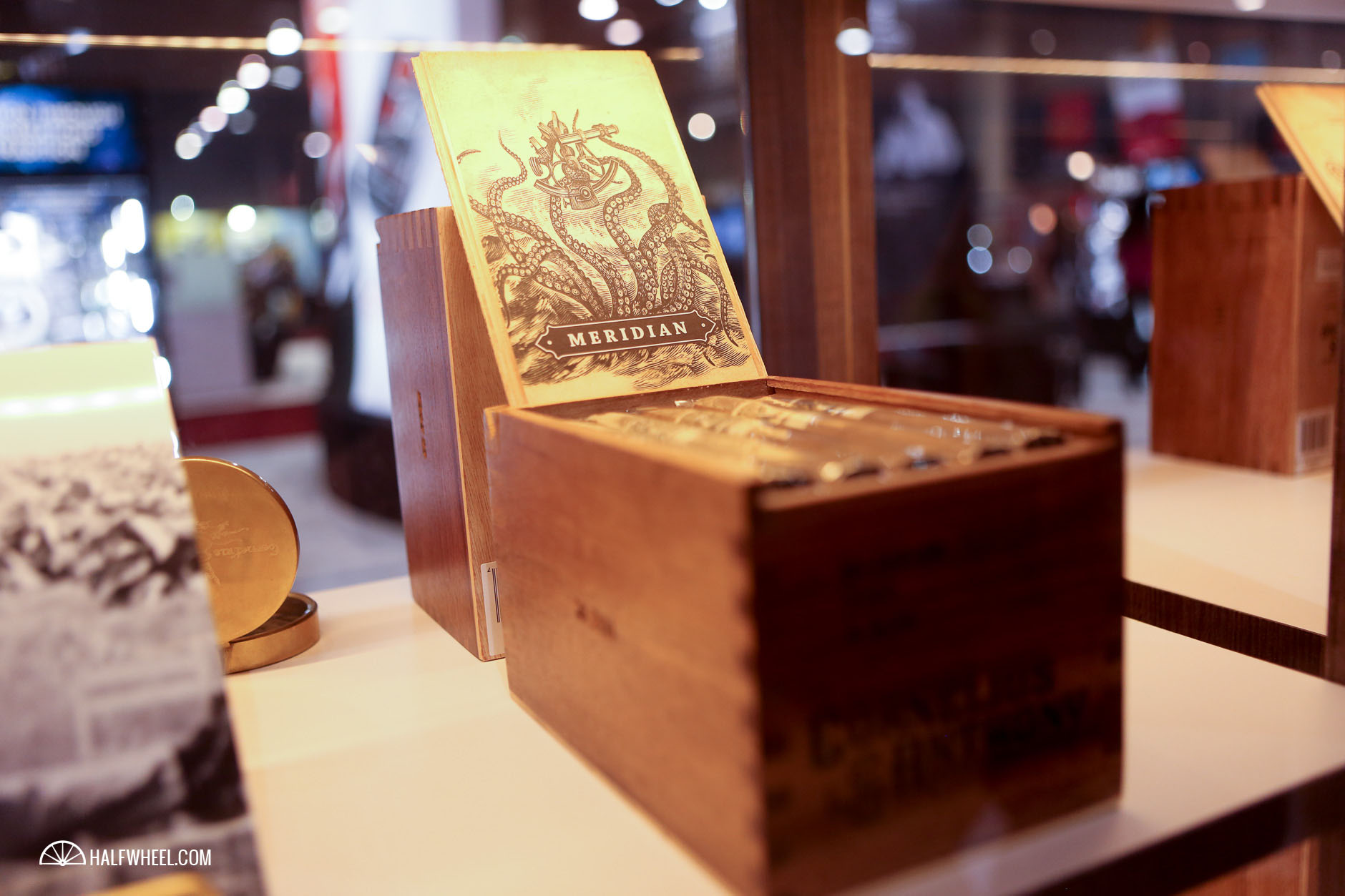 The newest version of Meridian is composed of an Ecuadorian wrapper, Nicaraguan binder and filler tobaccos from both Nicaragua and the Dominican Republic. As with the Venganza, it is being offered in four different vitolas packaged in boxes of 20: Robusto (5 x 52), Corona Gorda (5 1/2 x 46), Toro (6 x 50) and Gordo (6 x 60.) They are expected to ship in October.