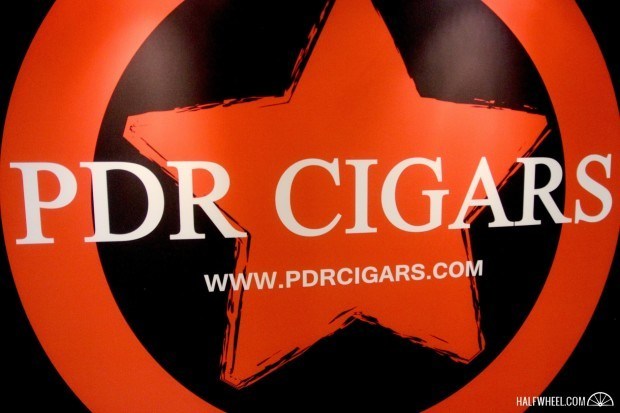 Seeing PDR Cigars at the 2015 IPCPR Convention & Trade Show in New Orleans brought things full circle for me; I attended my first show in 2010, also in New Orleans, and PDR, then known as Pínar del Río Cigars, was still an up-and-coming brand and factory that was just starting to really break through into a significant cigar company. Five years later, and the company has a sizable booth and steady traffic for its own products, plus an impressive and growing list of contract clients that has PDR Cigars present in nearly every corner of the show floor. 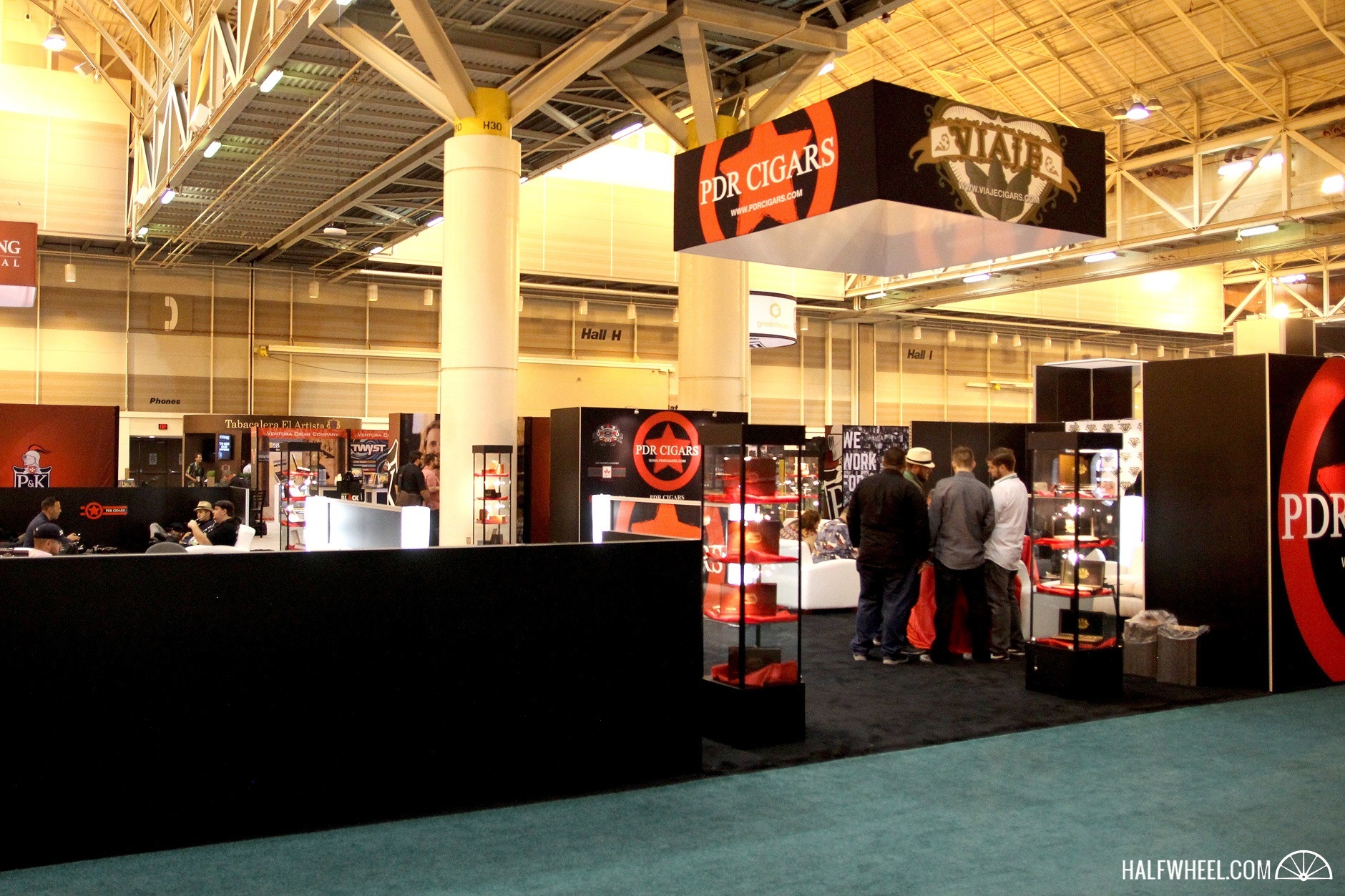 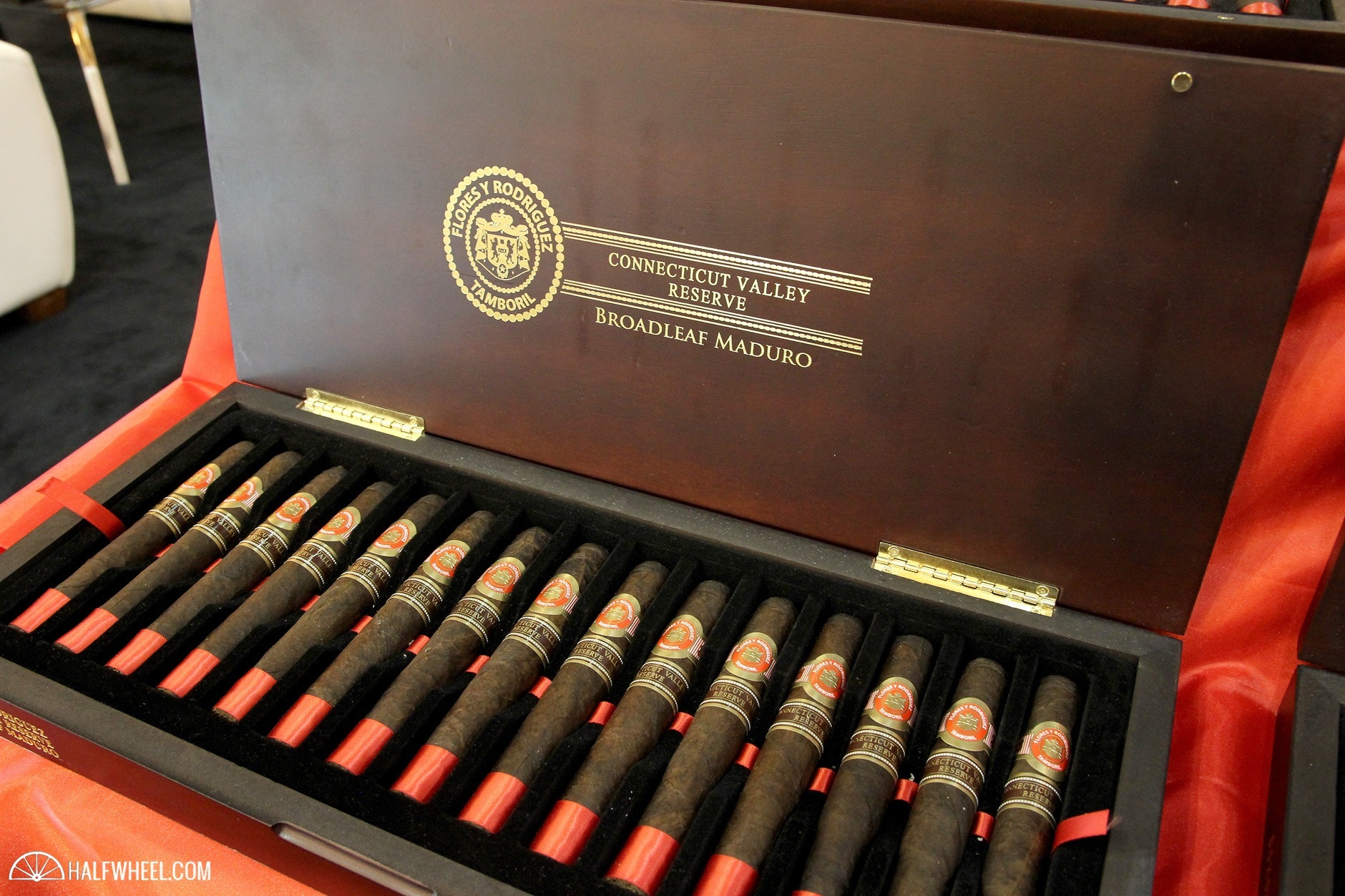 The cigar starts with a seven-year-old Connecticut broadleaf maduro, followed by a dual binder, one leaf from Jalapa in Nicaragua and the other from Ecuador. Under that is Nicaraguan criollo ’98 from Condega and corojo 2006 from the Dominican Republic that Flores grew about four years ago. 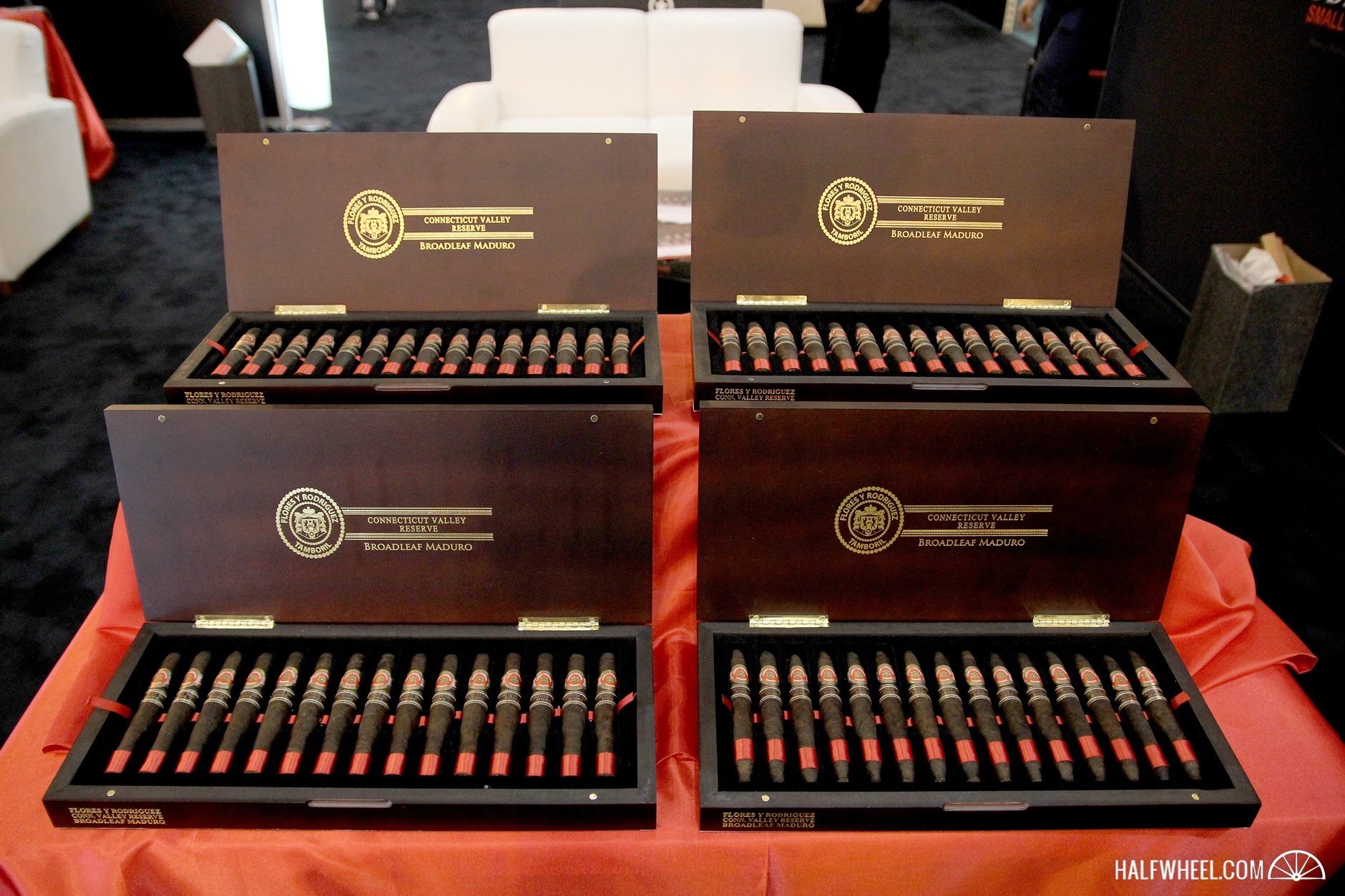 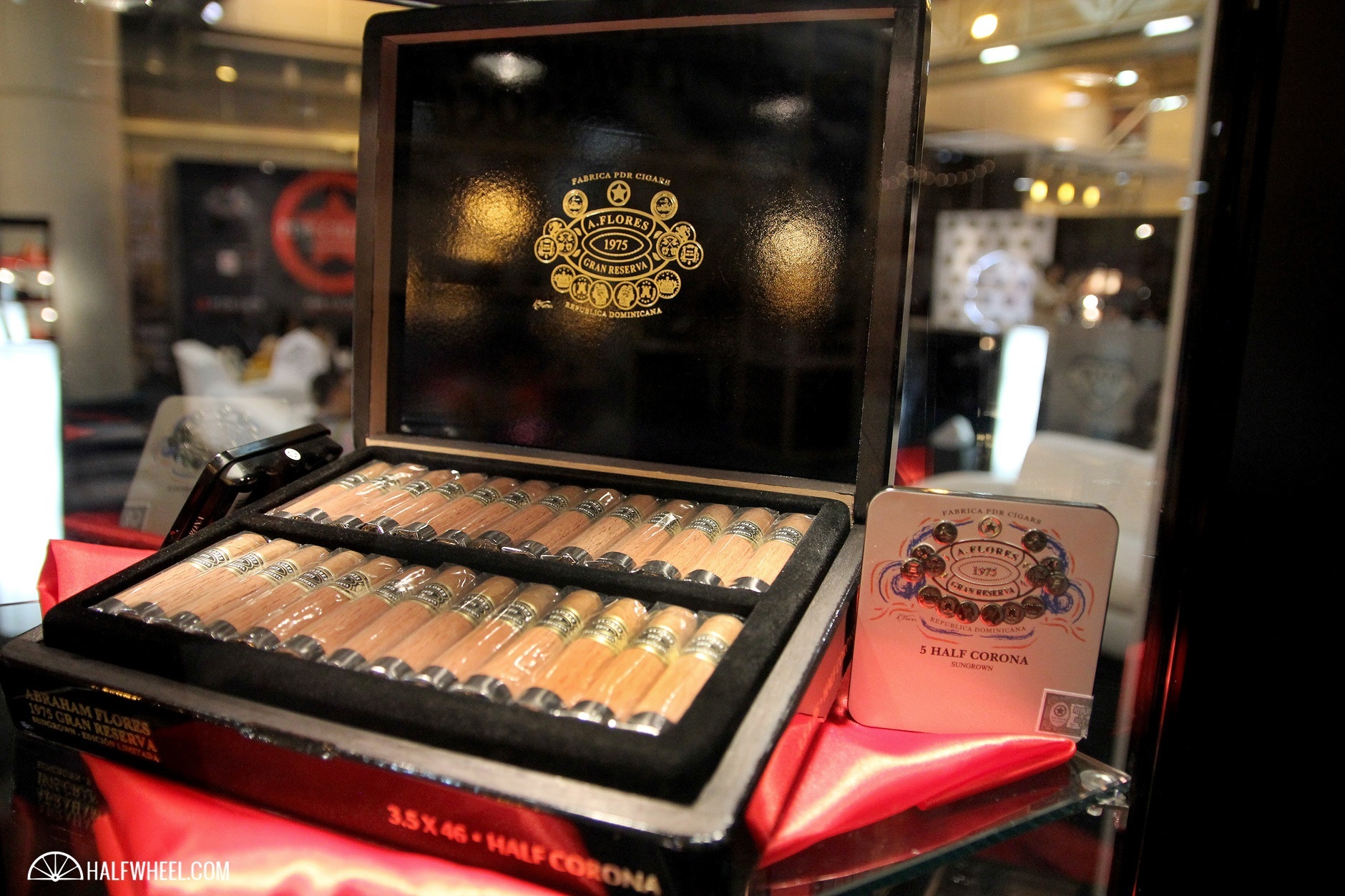 You might have noticed two new sizes in the sun grown version, and they will be part of the Corojo 2006 version. 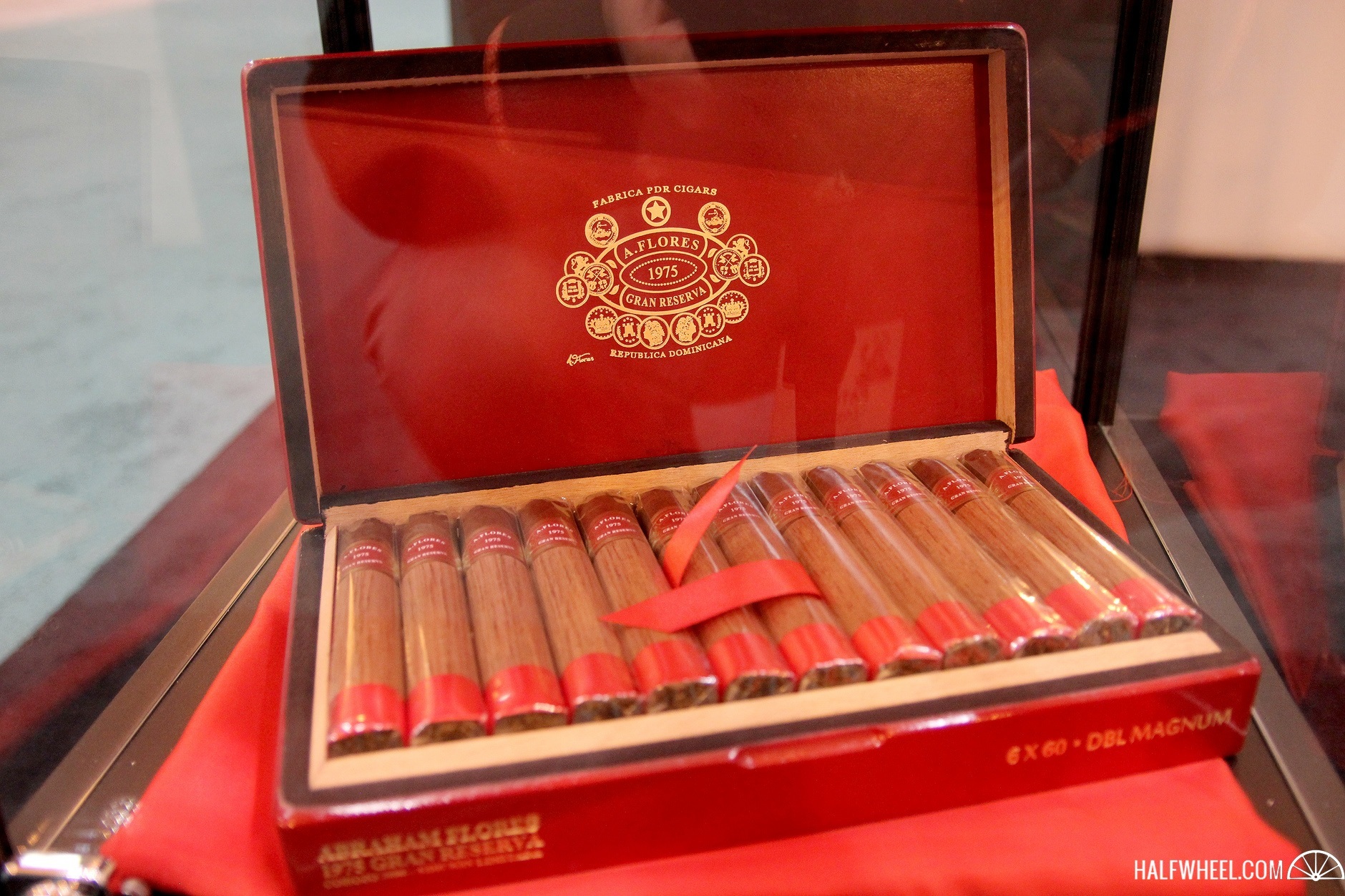 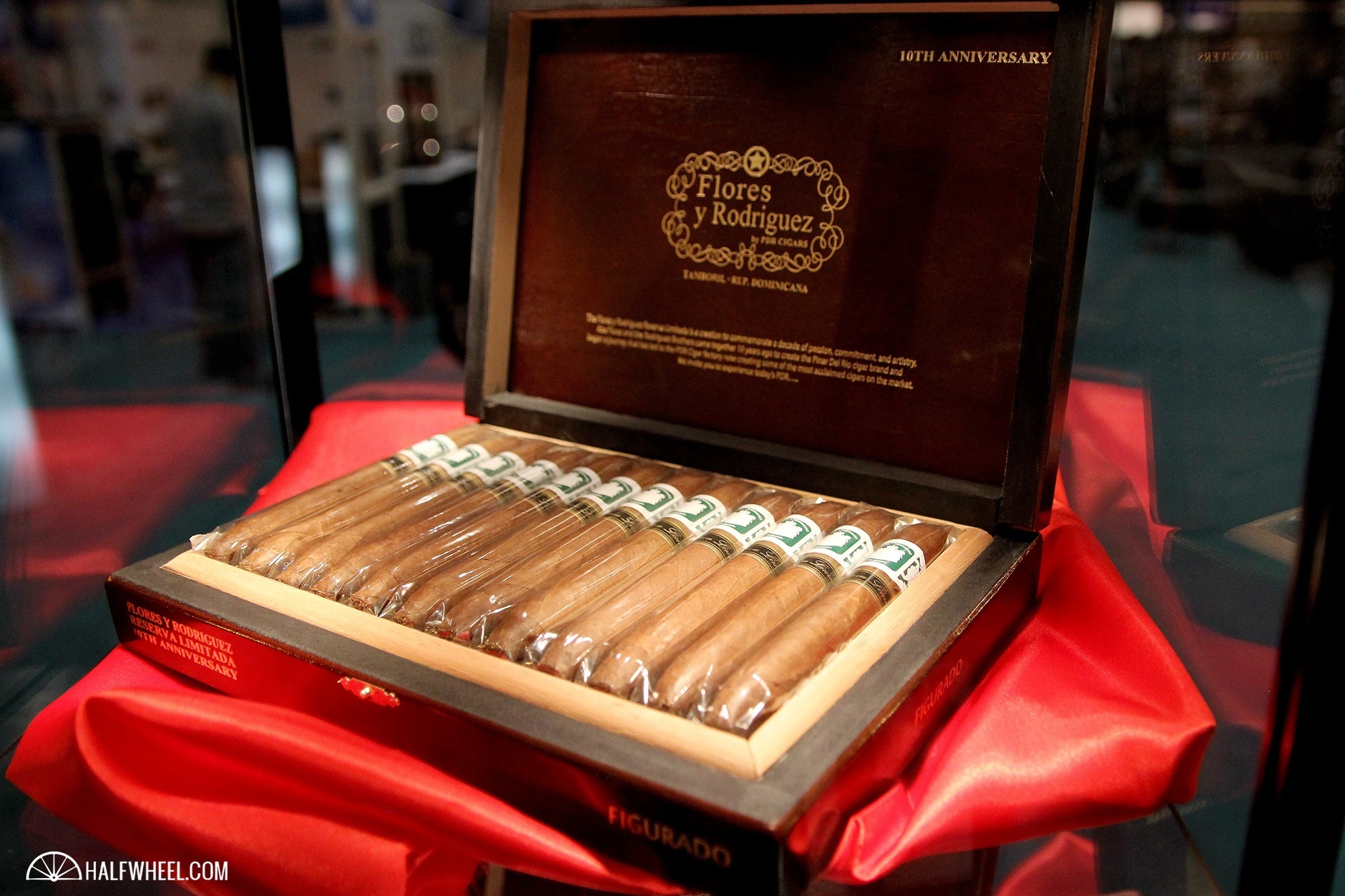 For the budget-conscious cigar smoker who wants a premium stick at a very reasonable price, there’s the new PDR A Crop, a pair of Cuban wheel cigars. 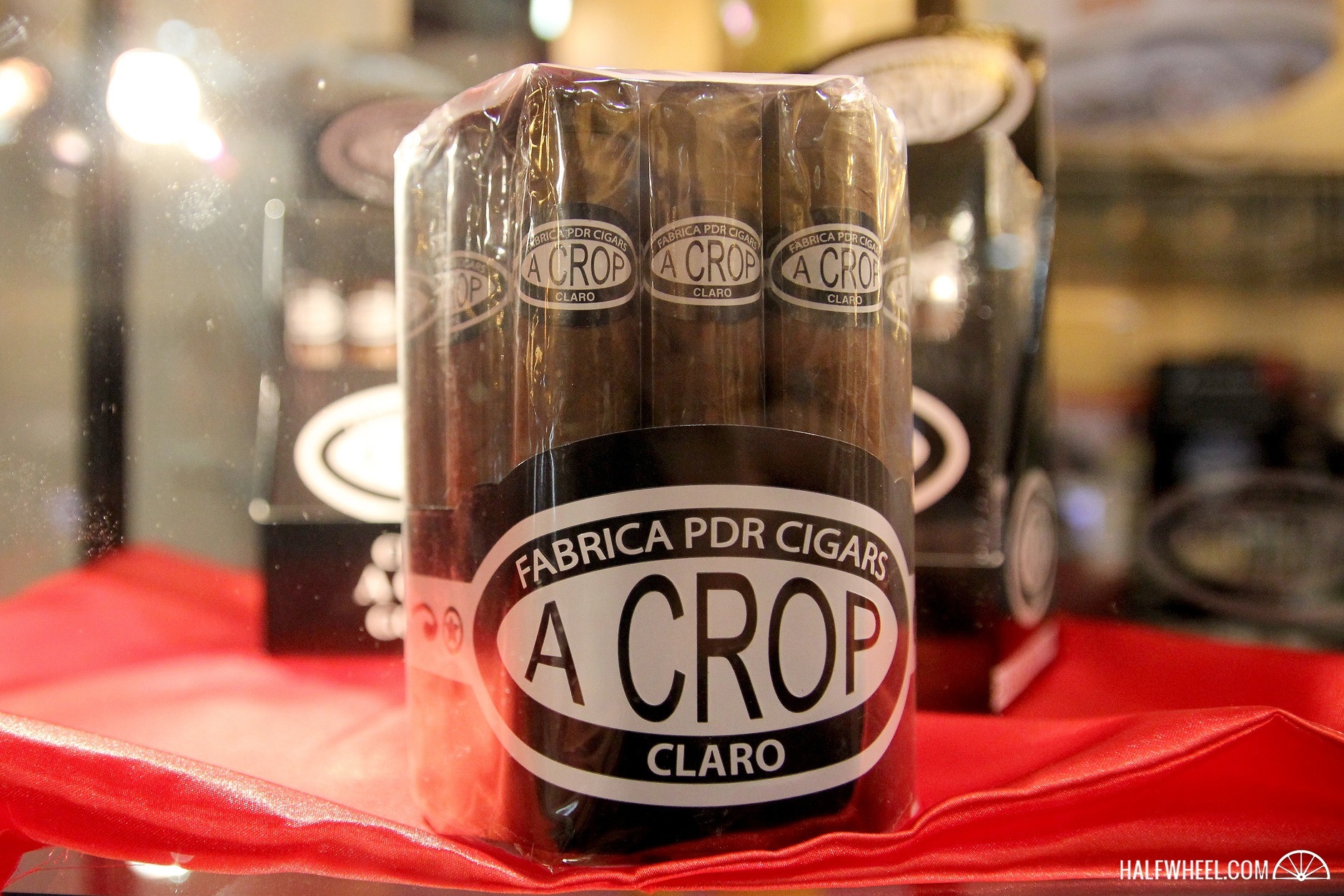 Both cigars use tobacco from the company’s premium lines, but for whatever reason didn’t make the cut for those cigars, be it a cosmetic blemish, a leaf that wasn’t the right size or some other reason. The company is being very clear that these are not seconds, but first class quality cigars.

The are two versions, one with a claro wrapper and the other with an oscuro. 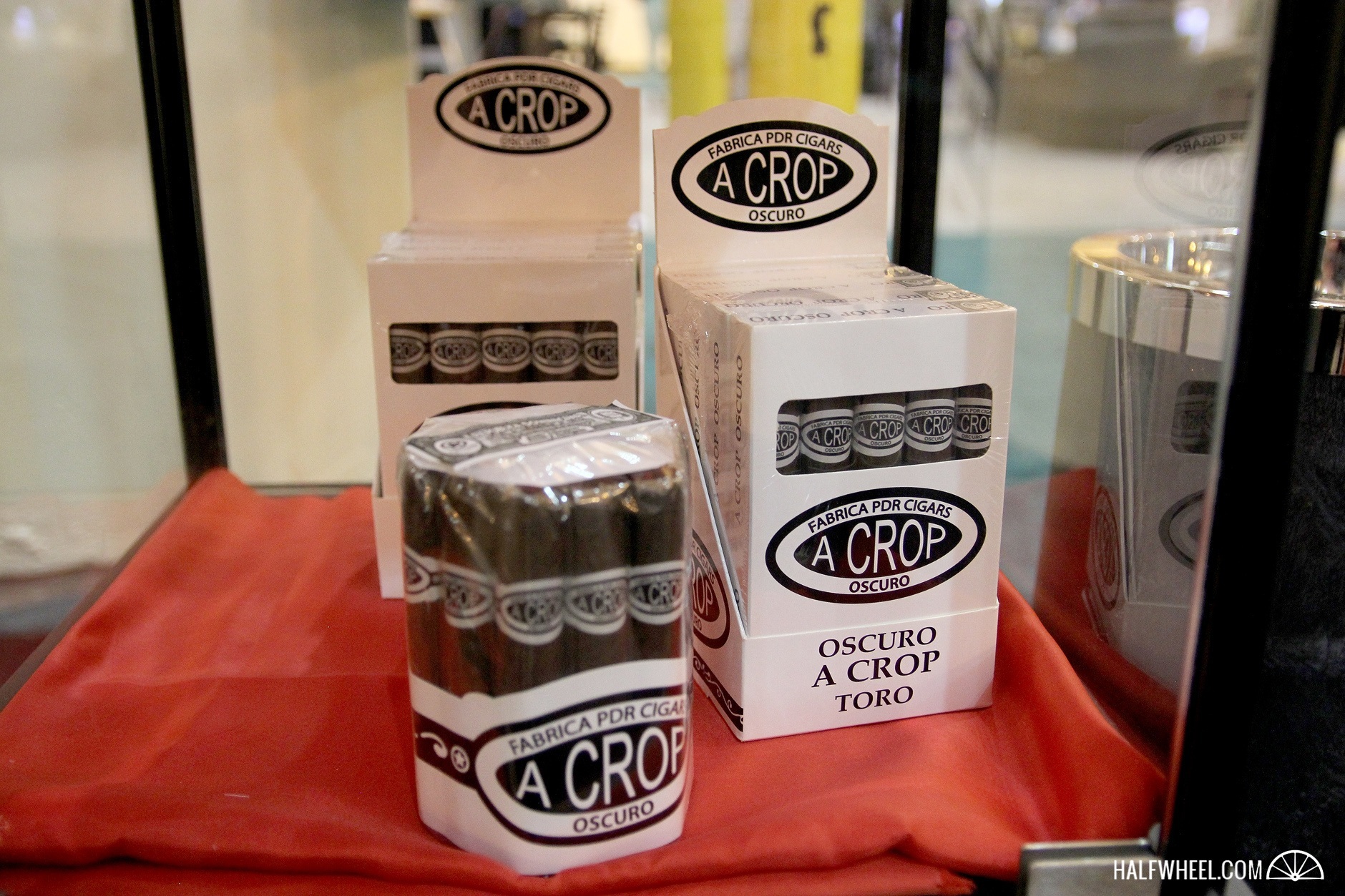