For the last two years, Ernesto Padilla has been in the Oliva Cigar Co. booth due to a distribution agreement that ended last year. This year, he was back in his own digs, but a similar message: people want a good six dollar cigar. La Pilar
It’s four sizes priced from around $6-8 and made at Tabacalera Aguilar, the factory Padilla used when making the original Padilla 68. It uses an Ecuadorian habano oscuro wrapper, Nicaraguan binder and fillers from the Dominican Republic and Nicaragua. Earlier this year, Patrick Lagreid rated the toro size a 92. Each is packaged in 20-count boxes. 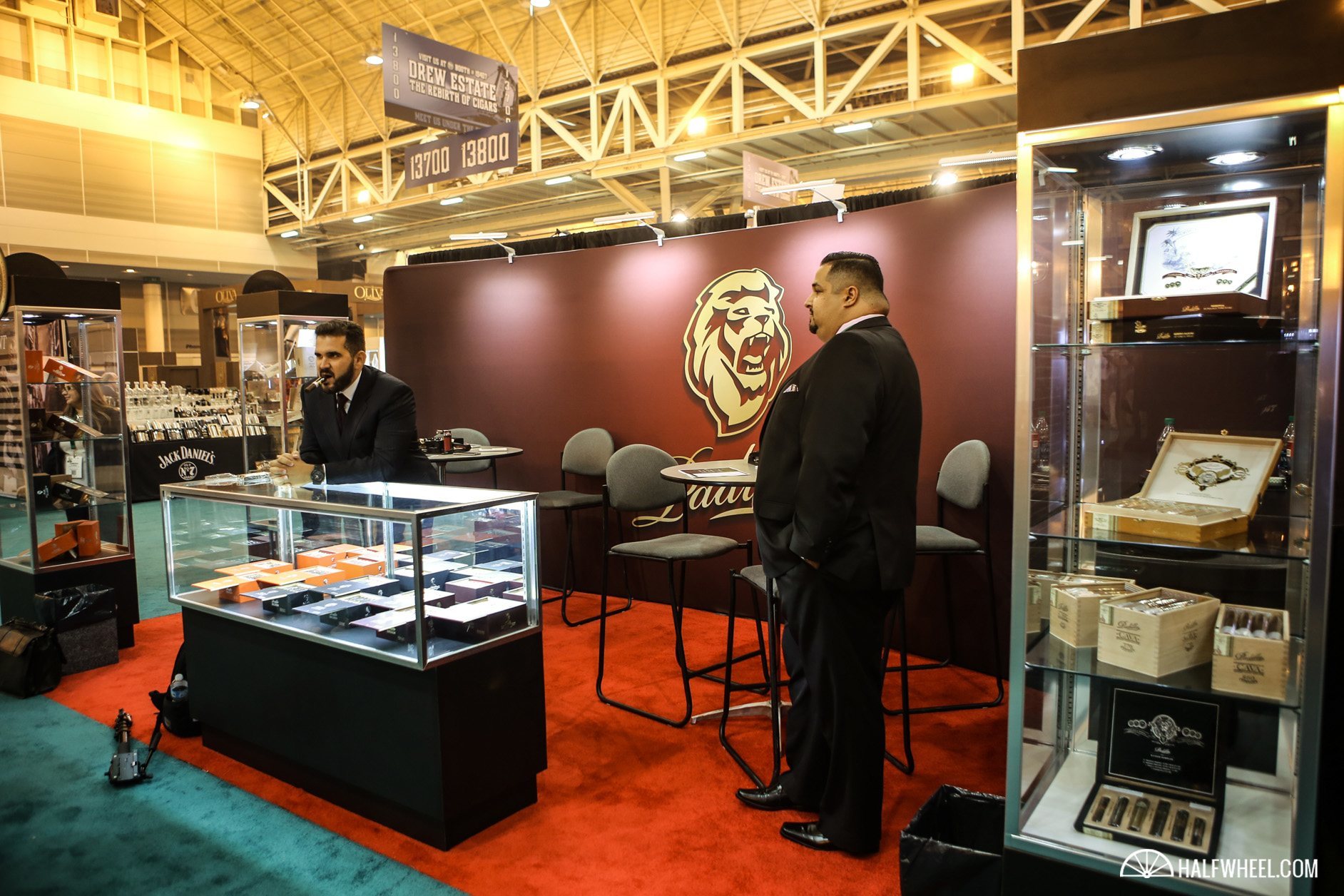 Both La Pilar and the three lines from Raíces will begin shipping the second week of August according to Padilla.