It was a quiet show for Victor Vitale and Legacy Brands, but that doesn’t mean he didn’t have projects to talk about. 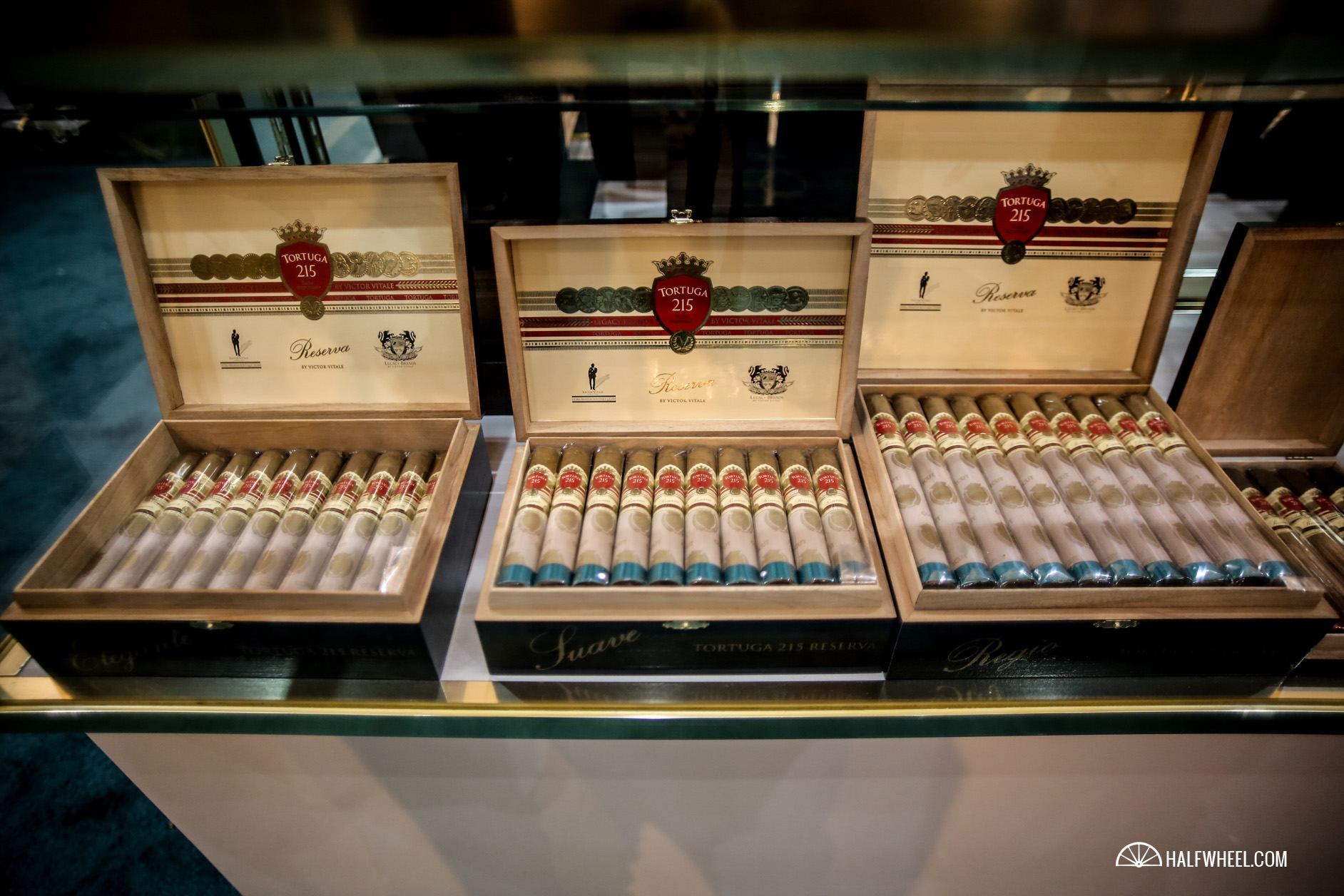 Looking ahead to next year’s show, there will be a new Oro Vivo Armand Assante, and it will again come with different presentations for the U.S., European and world markets. There aren’t any specific plans for the blend, sizes, or prices at this point.

There are also some new sizes coming to all four of the Tortuga lines, but nothing specific is set at this point.