Glen Case not only had some new blends at this year’s IPCPR Convention & Trade Show, but also some new packaging options as well. 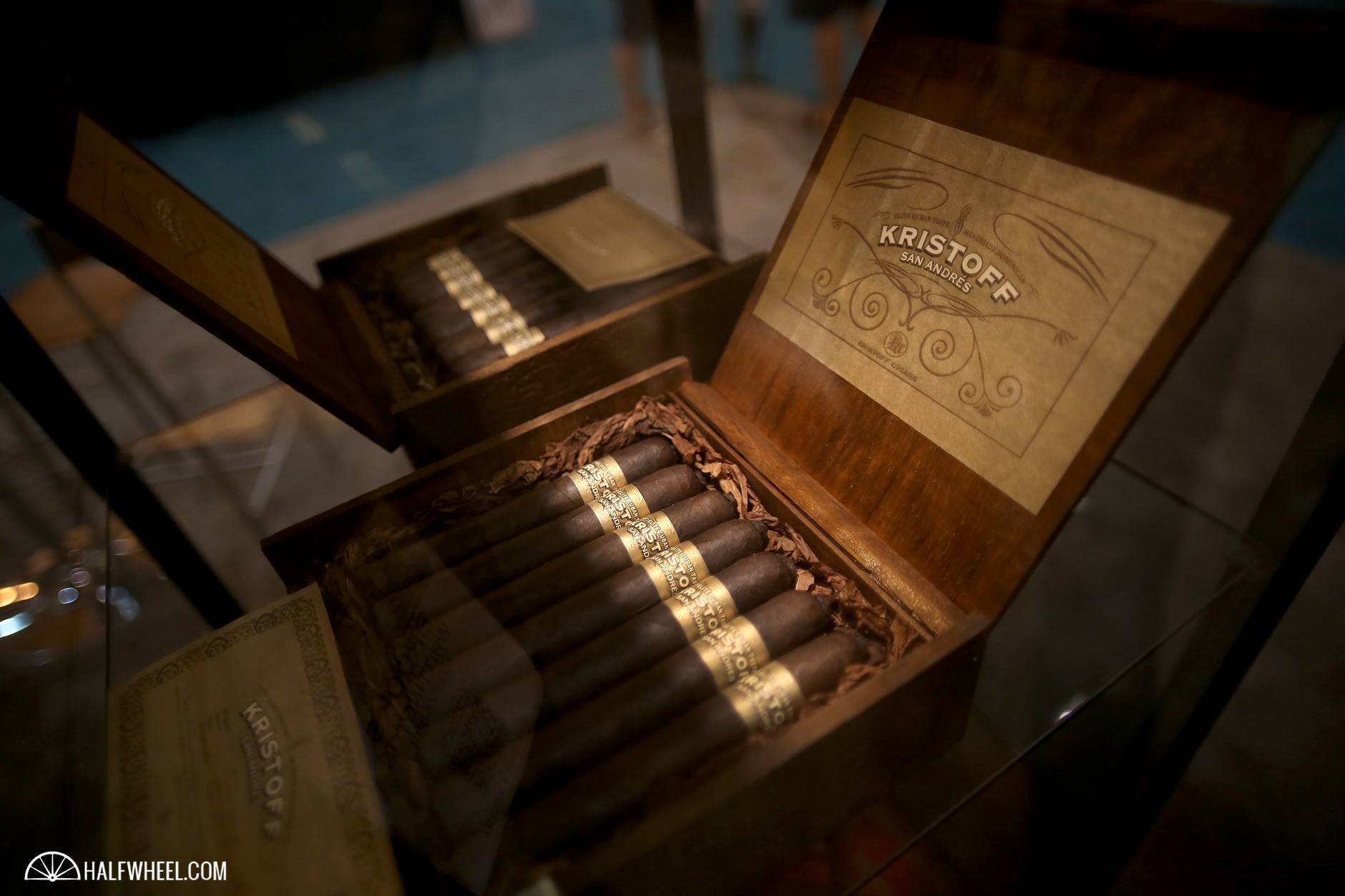 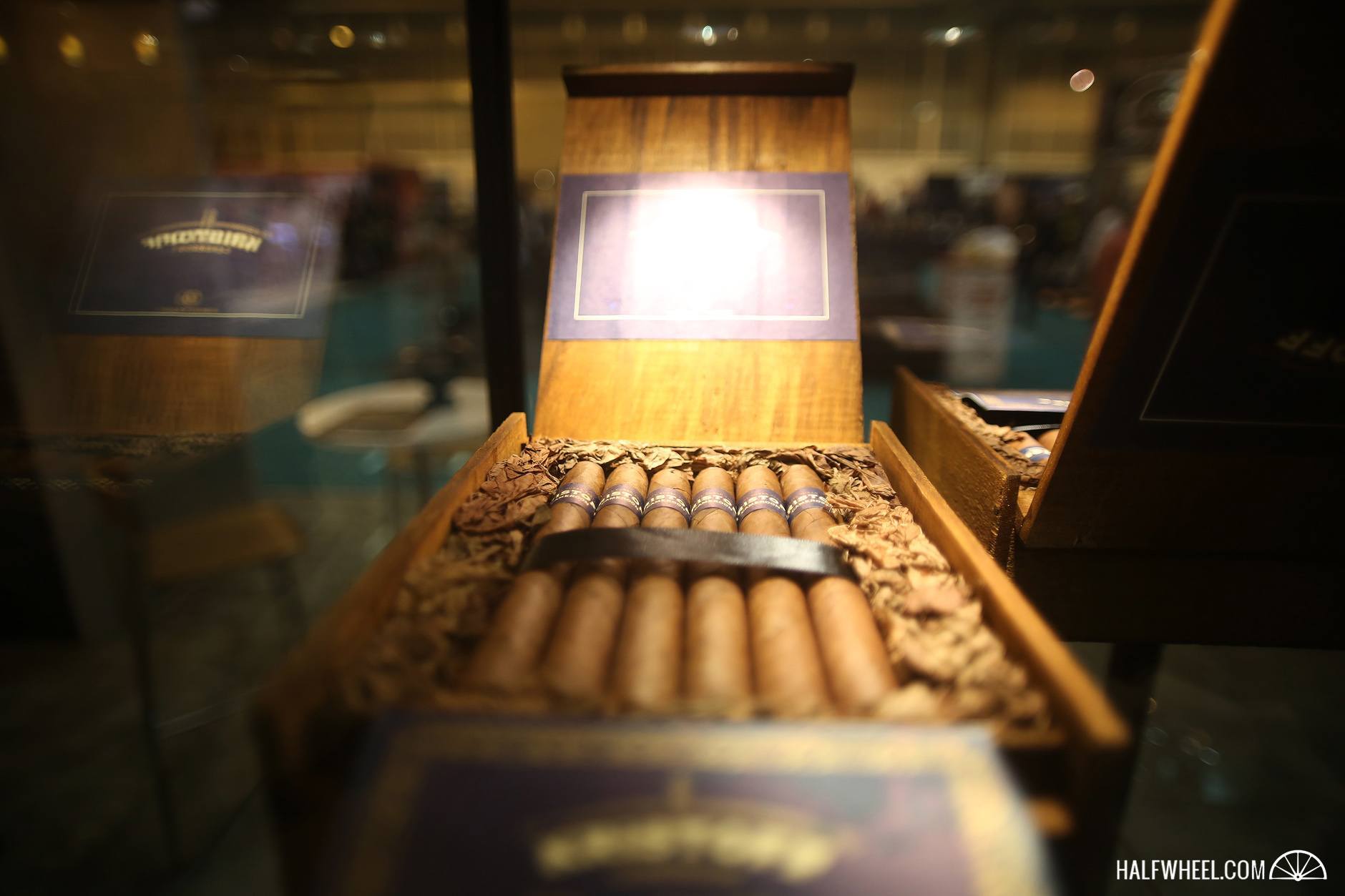 New Packaging
Finally, Kristoff showed off a new packaging option for three of its lines. The new Robusto tubes come in boxes of 10 and are available for the company’s Corojo Limitada, Sumatra and Original Maduro lines.