Gran Habano had let the word out about its new releases prior to the show, and retailers formed a steady stream into the booth to pick up both the new products as well as the existing customer favorites. 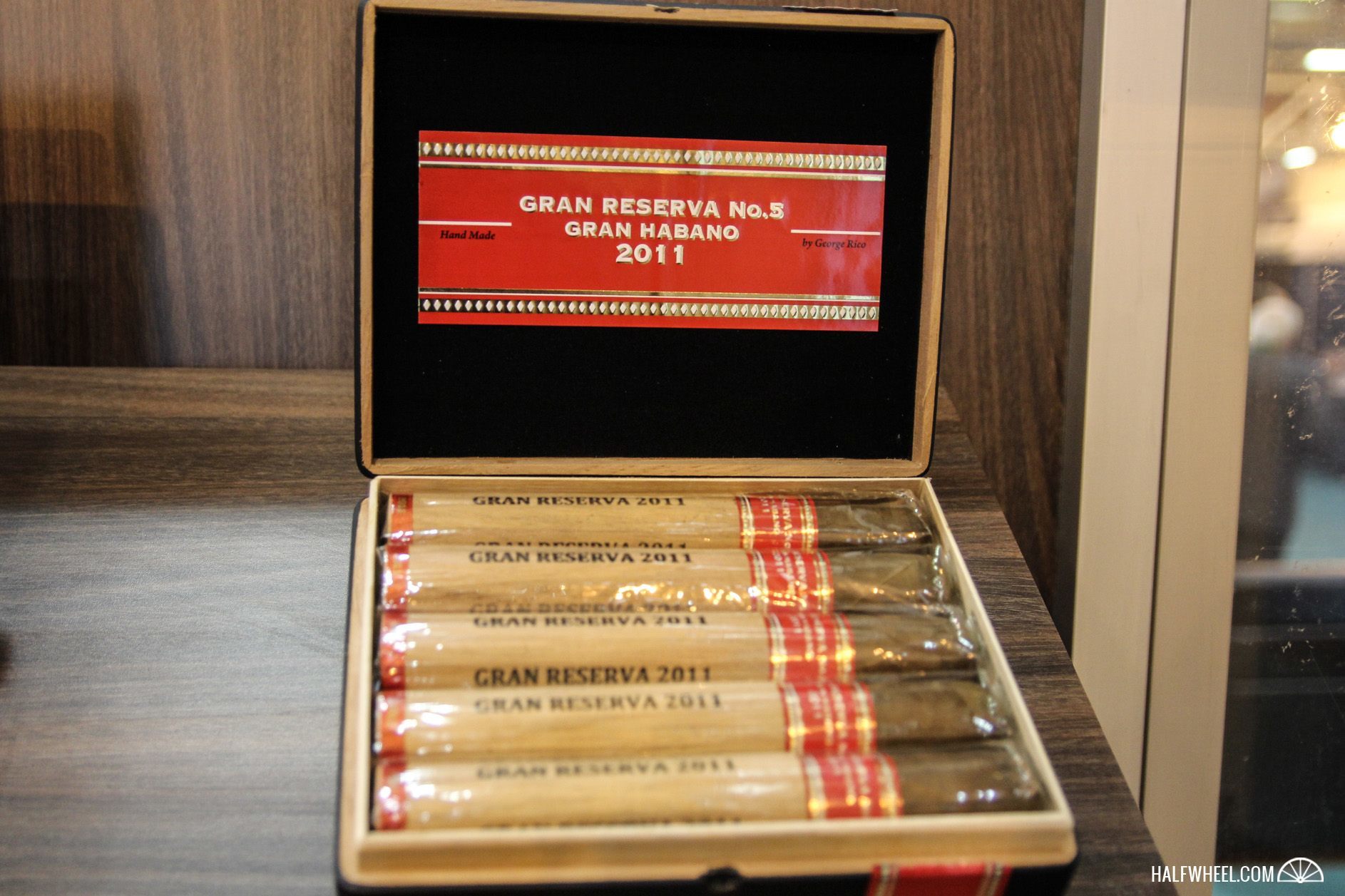 The Corojo #5 Maduro uses a San Andrés seed that is grown in Nicaragua, which Rico says is very full bodied and offers tons of spice and pepper. 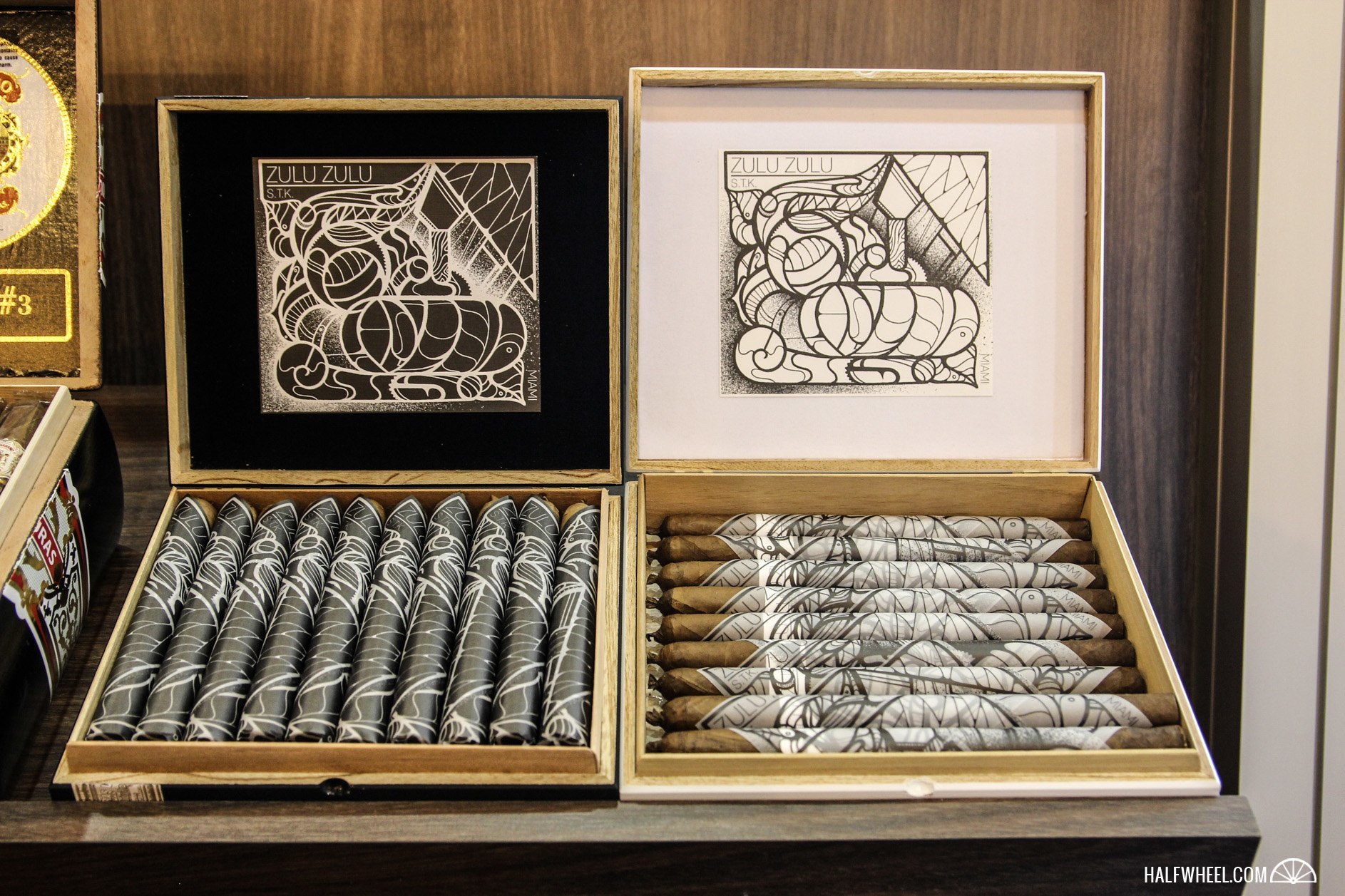