If you need a stunning desktop humidor, Elie Bleu is probably the best place to start. While “affordability” is not really a word that should be thrown around the French humidor maker’s booth, the pieces are noted for legendary quality and design. On that note, the Elie Bleu booth was not exactly the best-decorated, but I guess when your product speaks for itself, you don’t really need to worry about that. 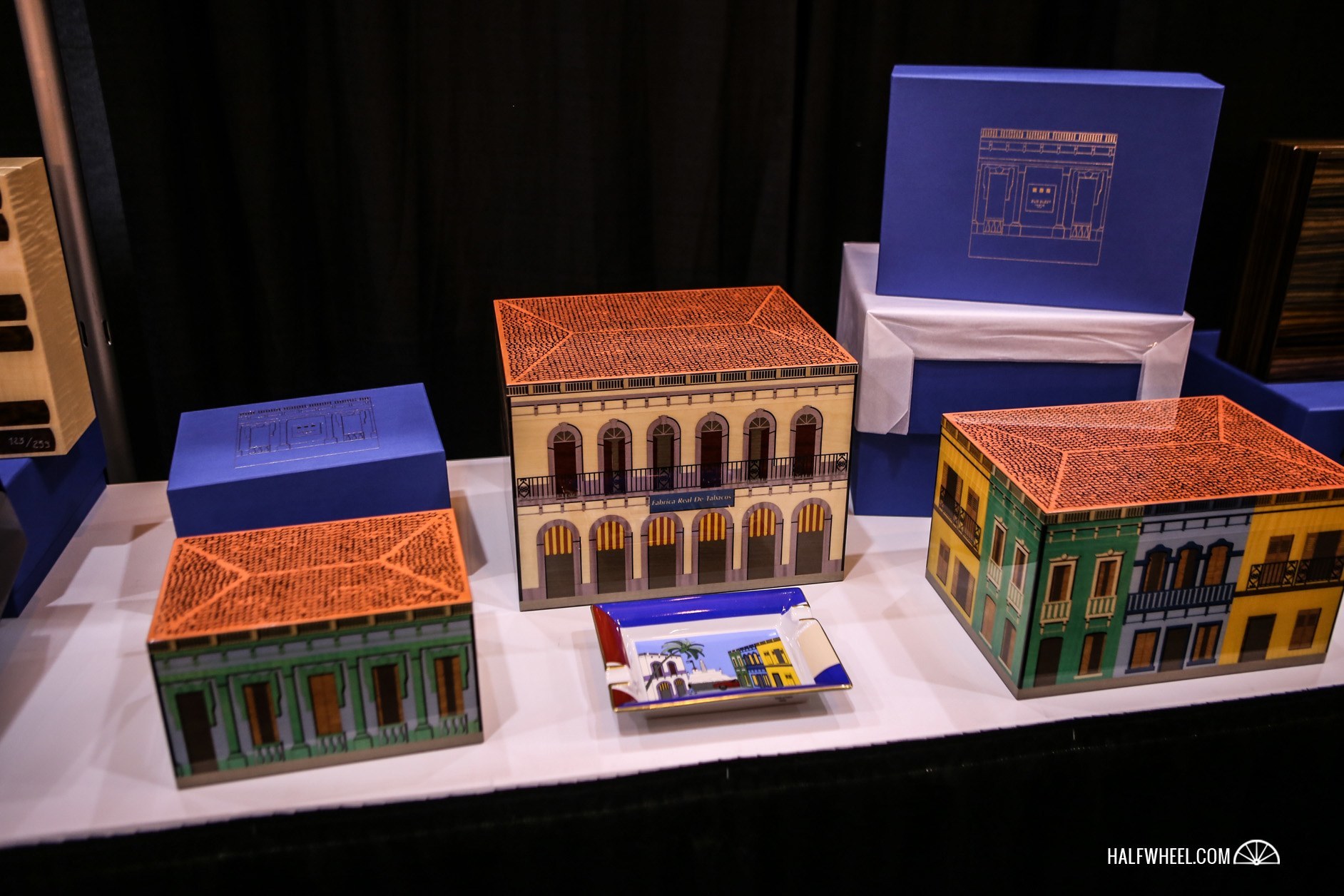 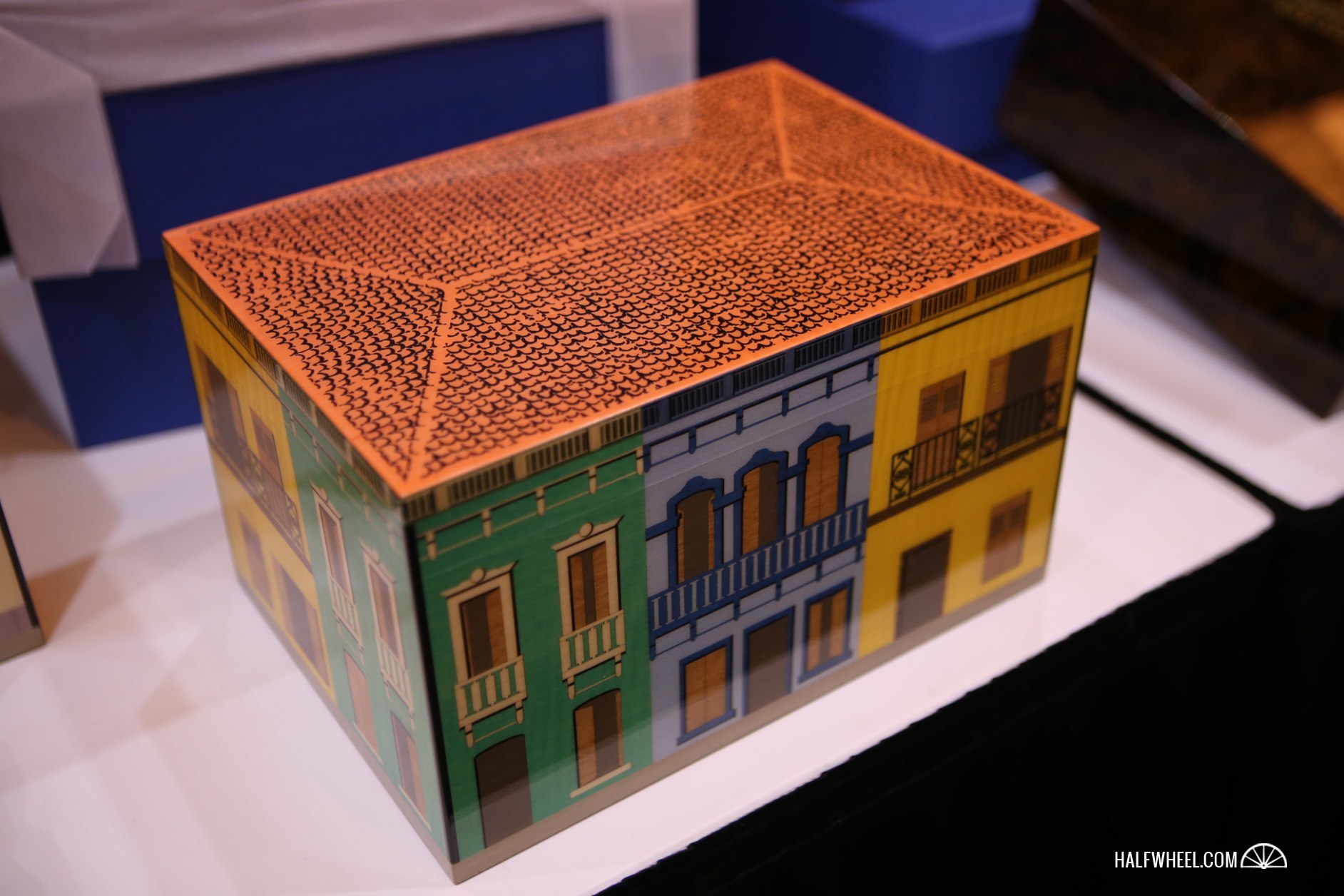 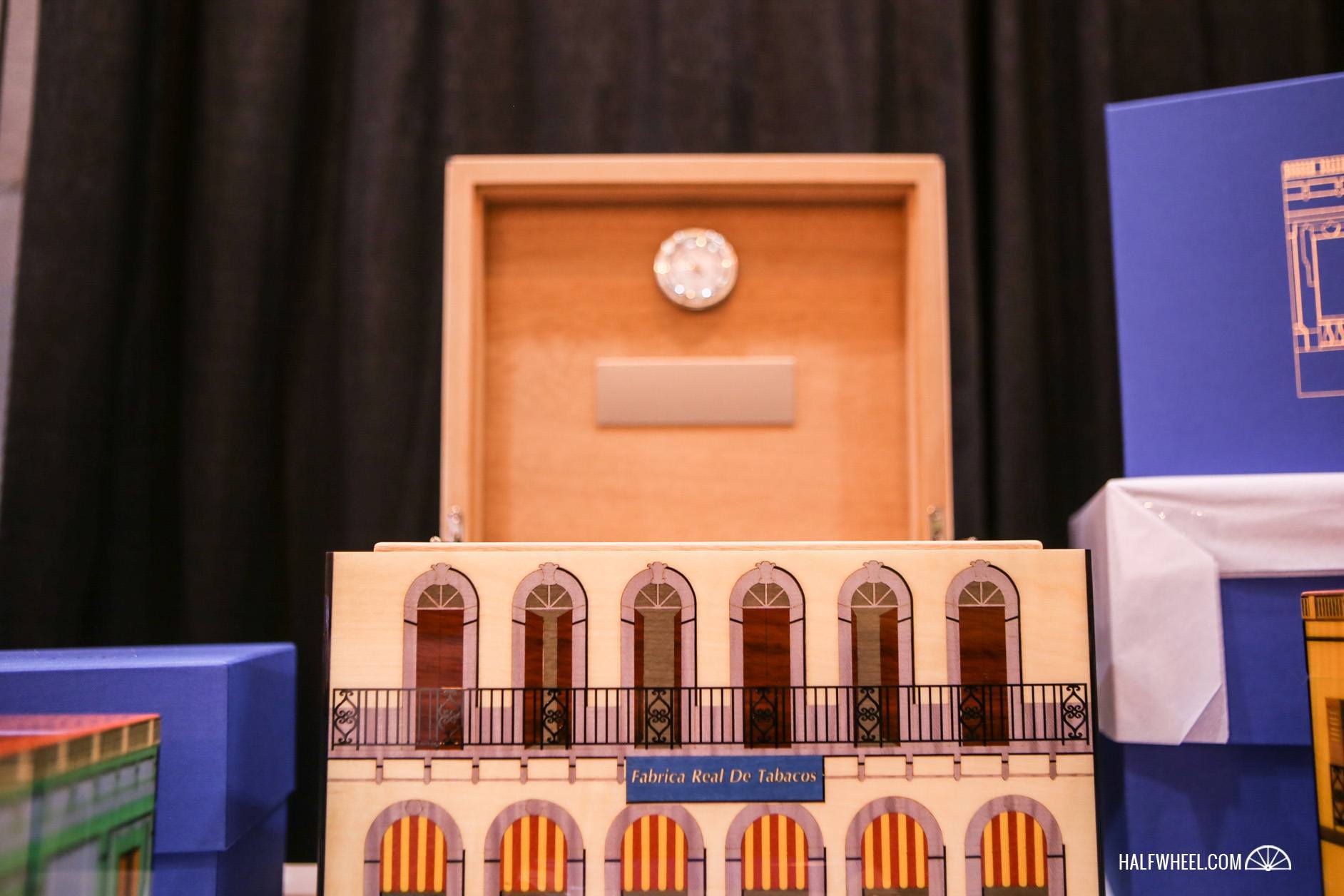 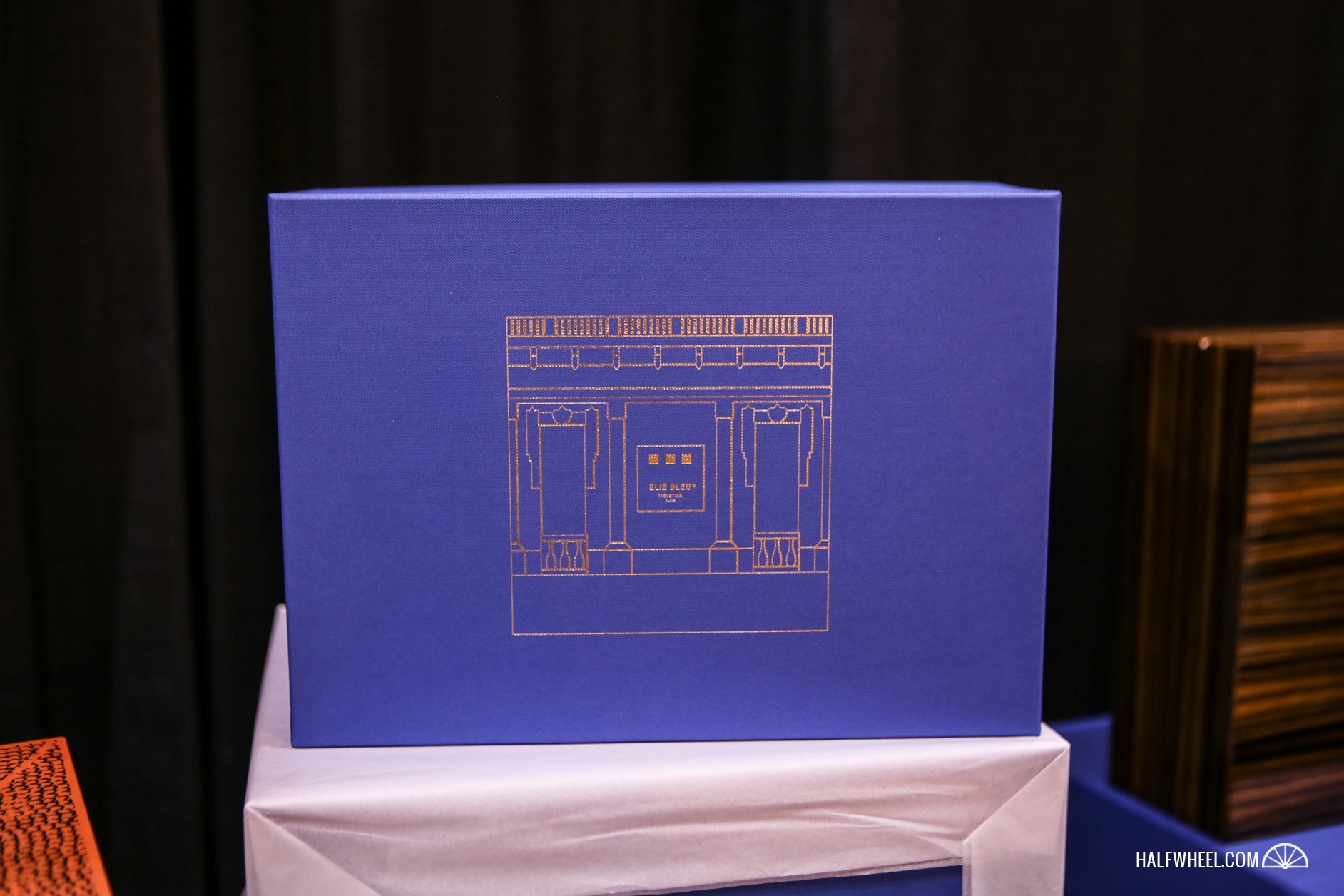 Casa Cubana
It’s a new limited series from Elie Bleu designed to pay tribute to Havana’s architecture. Three humidors are made—each limited—but the company will make a new trio of humidors next year. The plan is to have a full city of humidors at some point. The smaller 25-count unit begins at $1,800 while the medium unit, which holds roughly 75 cigars, is $2,600 and limited to 75 pieces. If you want the larger 110-count humidor you better act quickly; only eight were made with pricing at $4,000.

The ashtray is not limited and priced at $350. 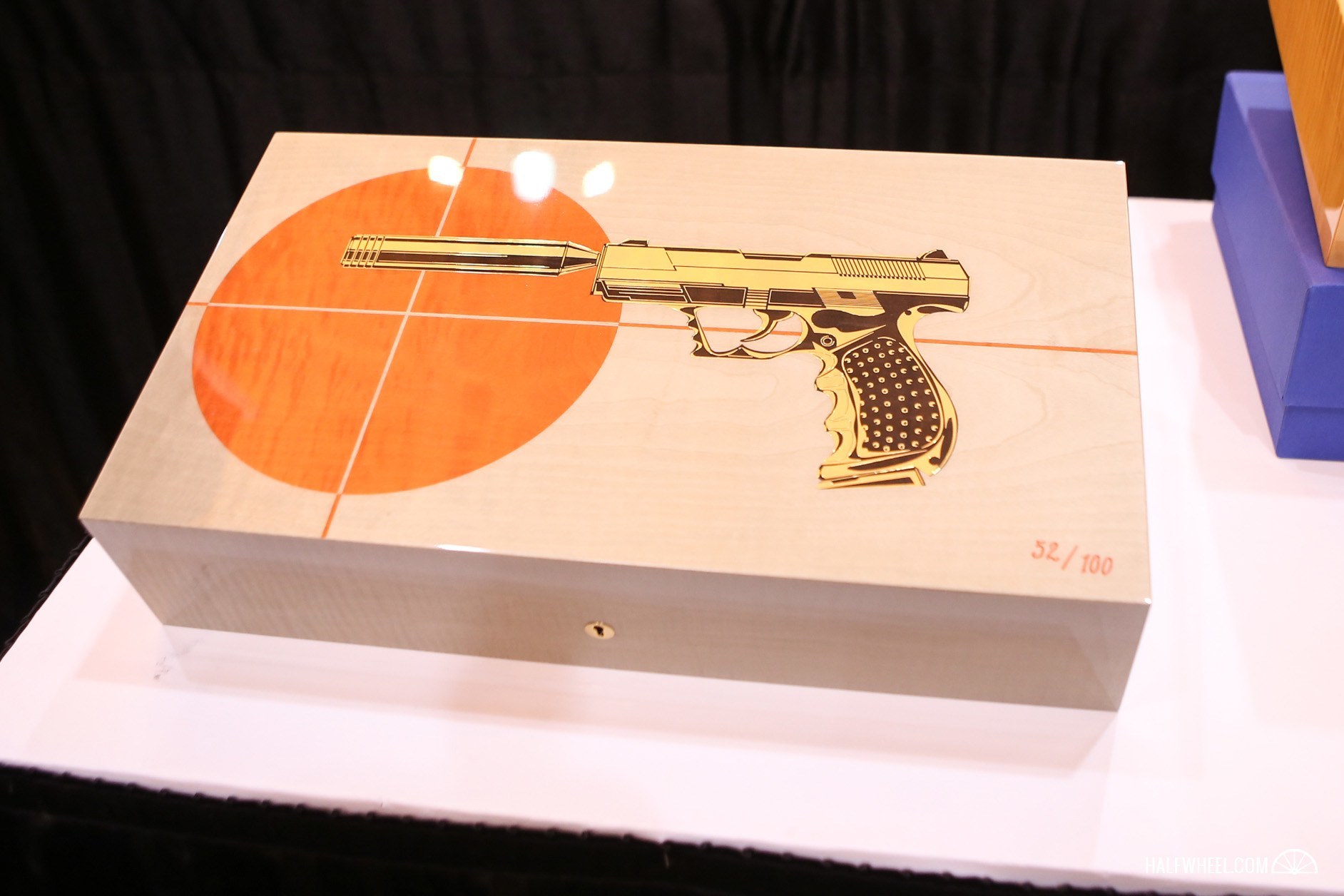 Gun Humidor 2015
Last year, Elie Bleu introduced the Gun Humidor to much success, so this year it’s back with a slightly updated design. The company has added a target to each of the three versions, which are limited to 100 pieces. 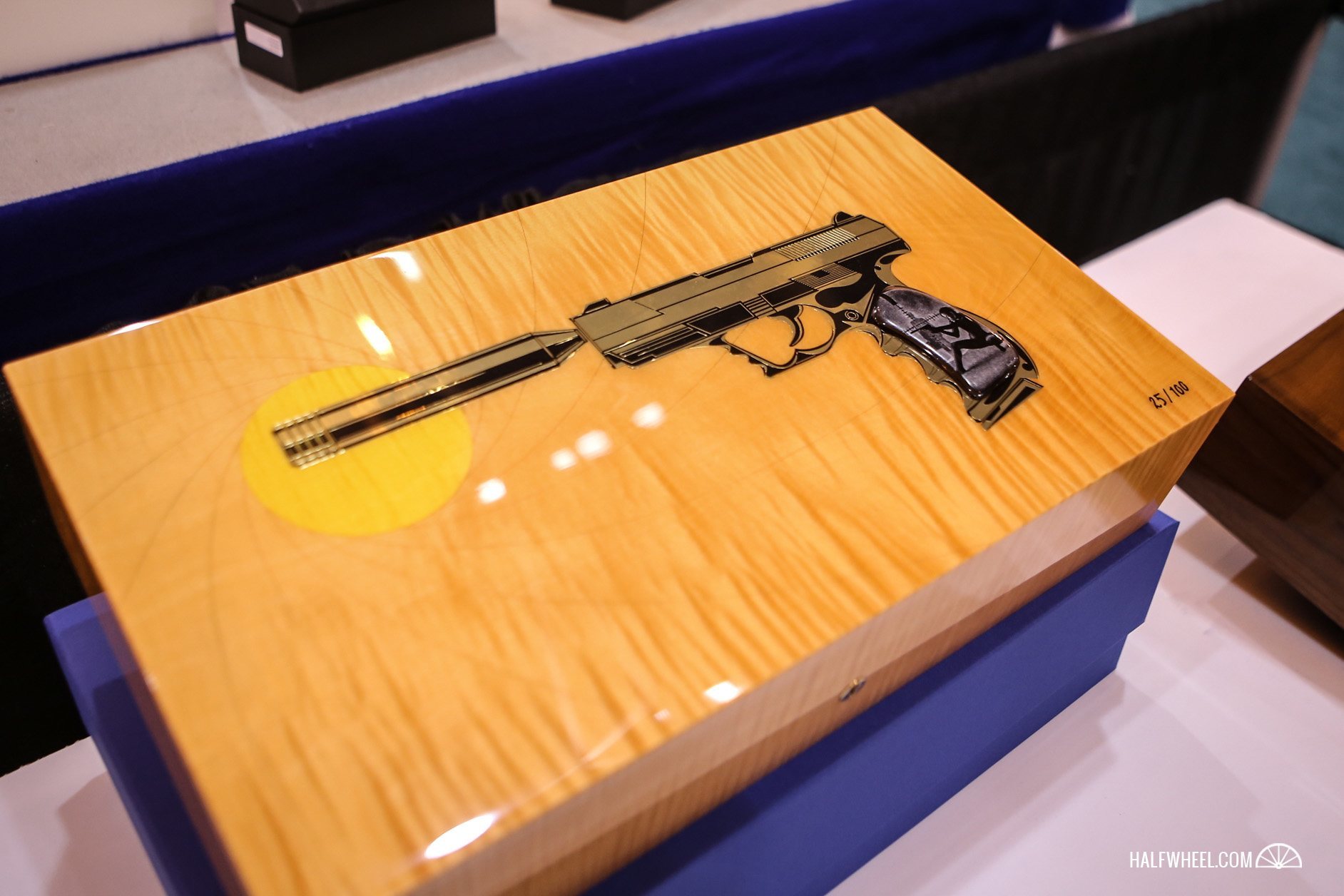 The company has collaborated with Darrel Morris to produce an inlay on the handle of the gun. The humidor with the inlay is $3,600 while the other two will retail for around $3,200.

Each unit is rated for 110 cigars. 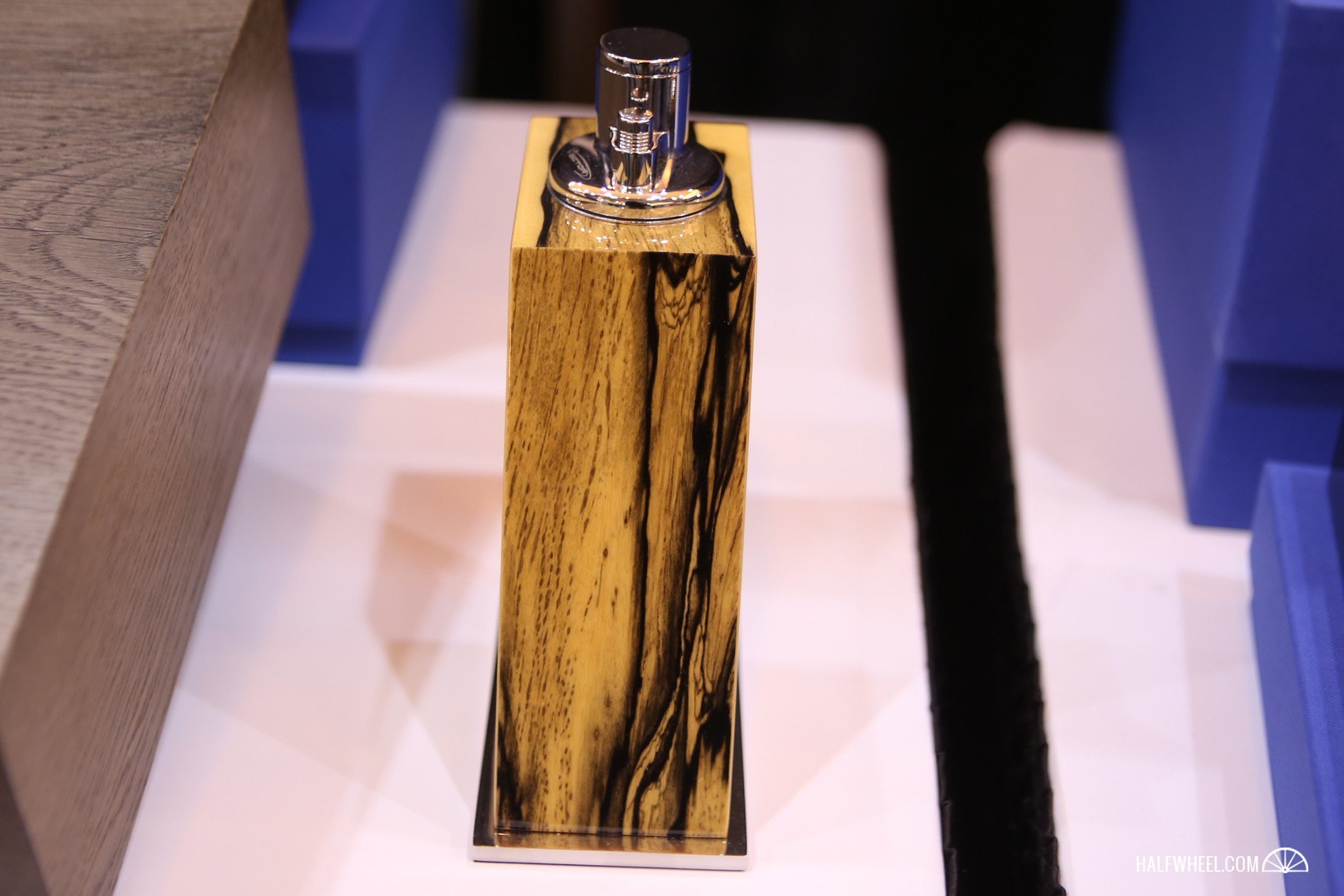 Royal White Ebony
There are two new pieces made out of royal white ebony, a rare type of exotic wood. The 110-count humidor is $2,800 and limited to eight pieces. The table lighter is $550 and not limited. There will be more humidors, but with a different design due to the wood grain.