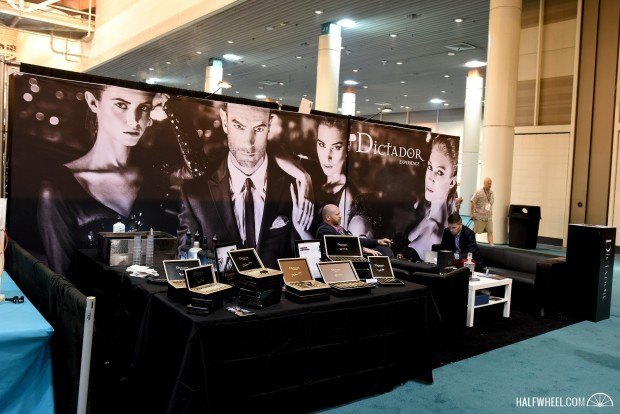 Tucked off the main aisle is a very suave looking booth for Dictador Cigars. The company also makes rum, gin and coffee, and as such its cigar lines that are launching at the show are blended to pair with its spirits and coffee. 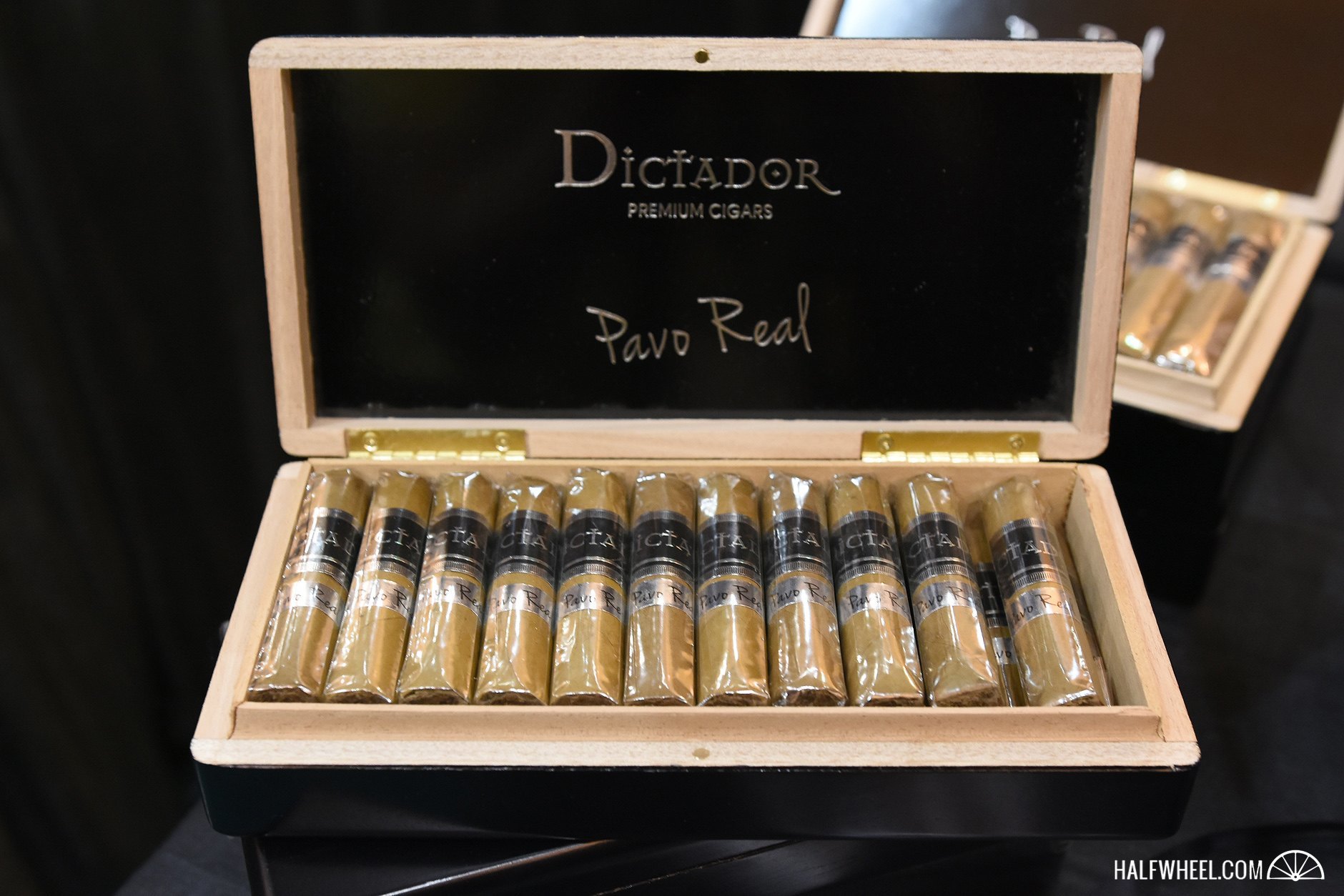 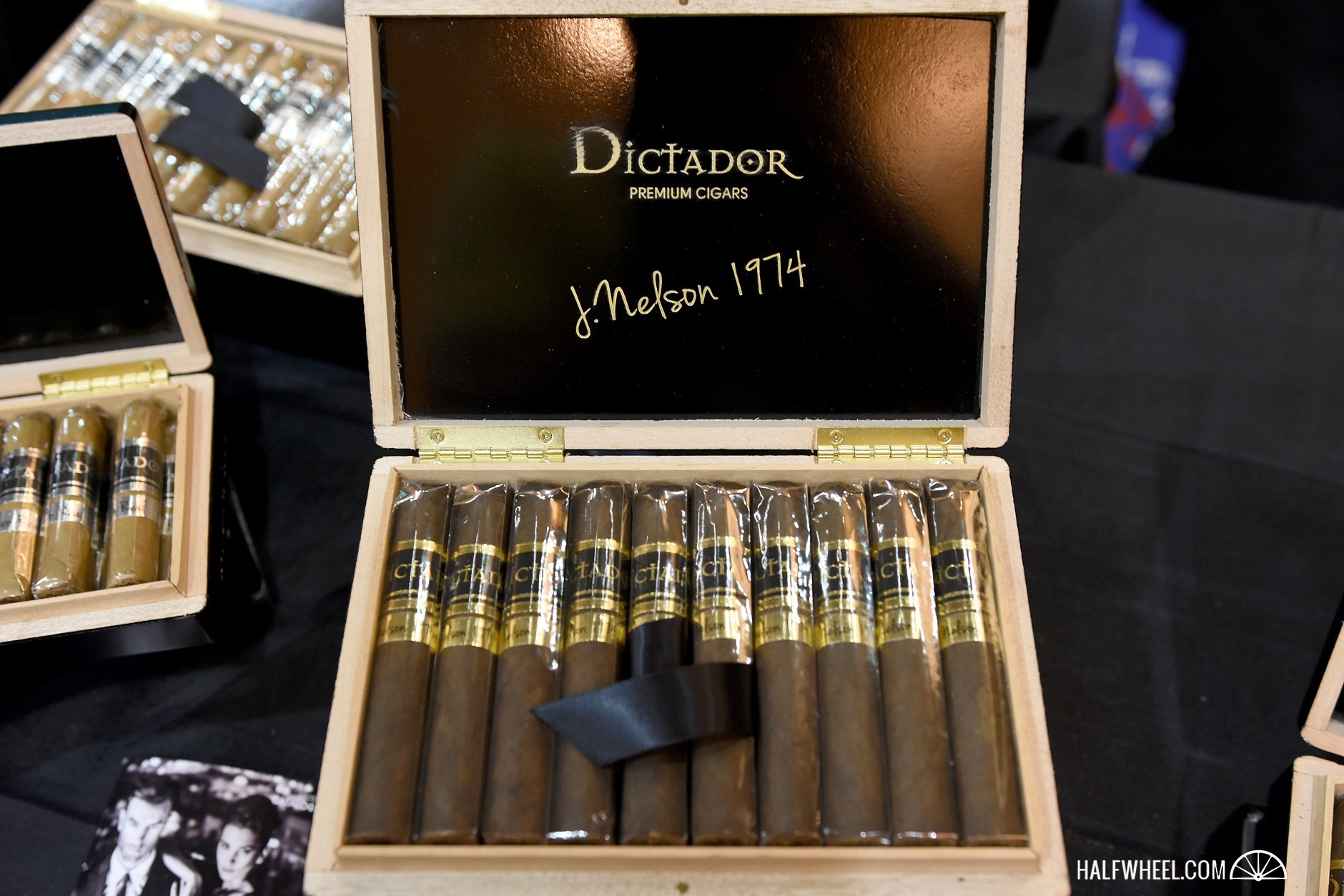 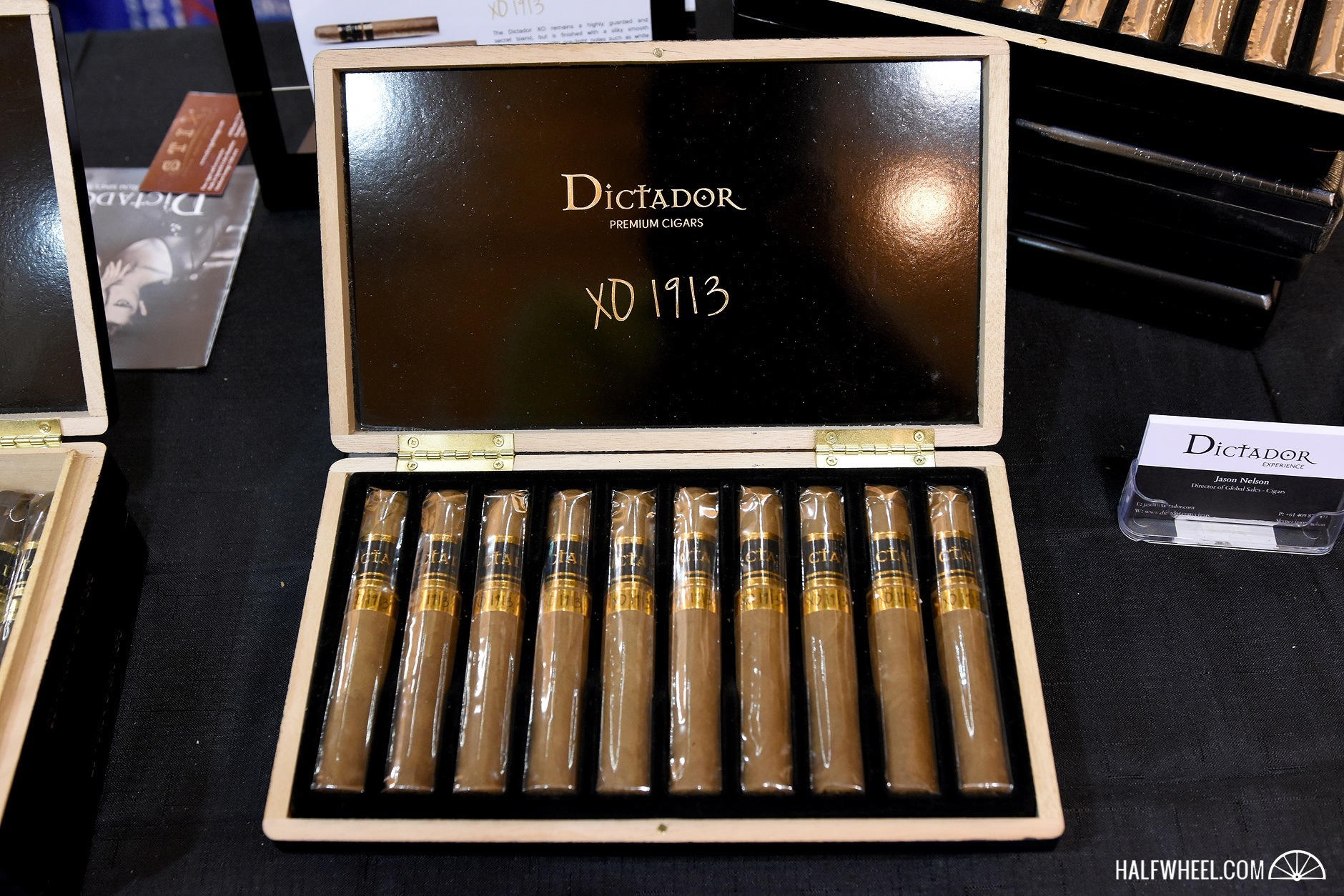 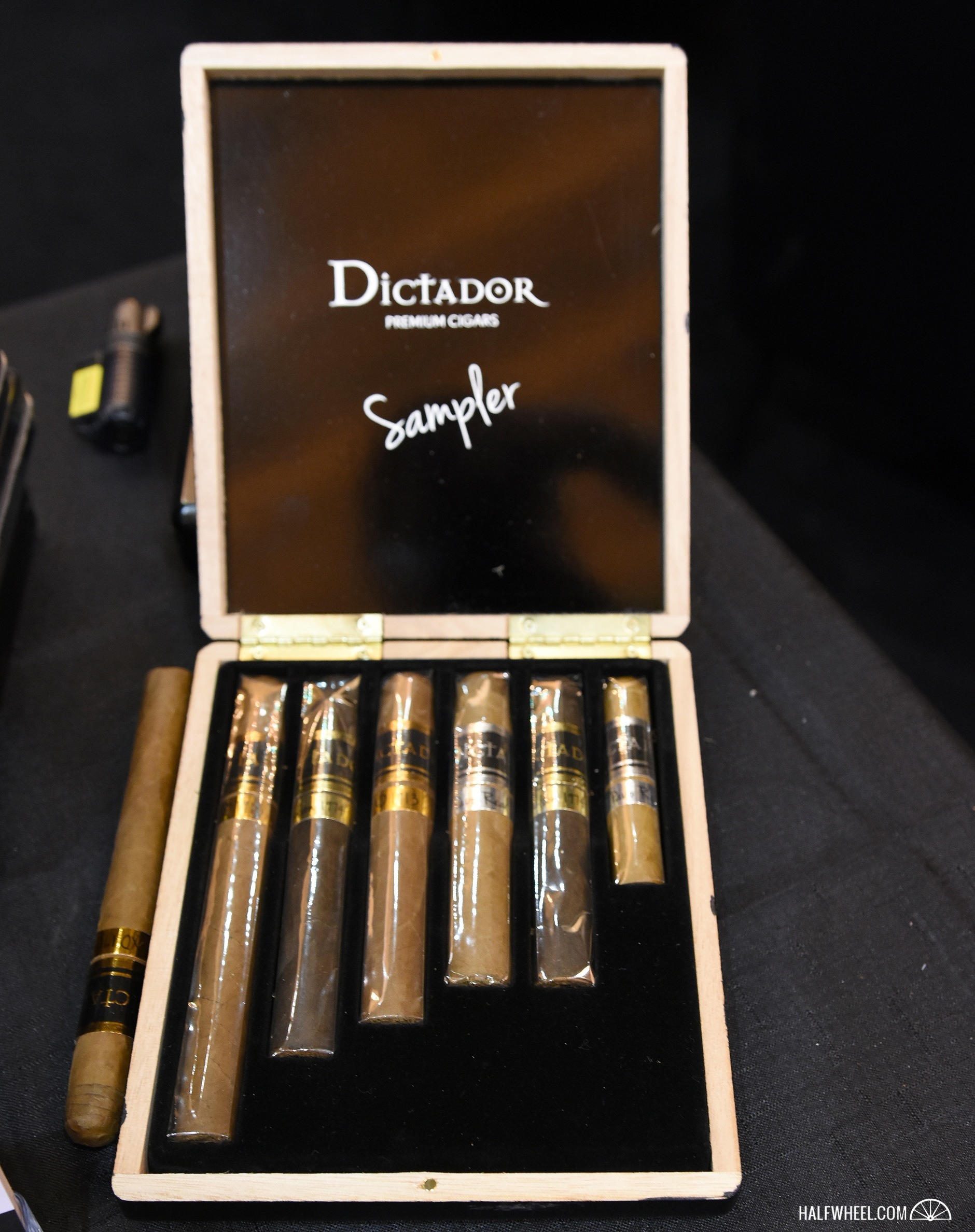 Sampler
Dictador will also have a sampler of each blend and size for a total of six cigars and will retail for $64.

All of their cigars are rolled at the PDR Cigars factory in Tamboril, Dominican Republic.