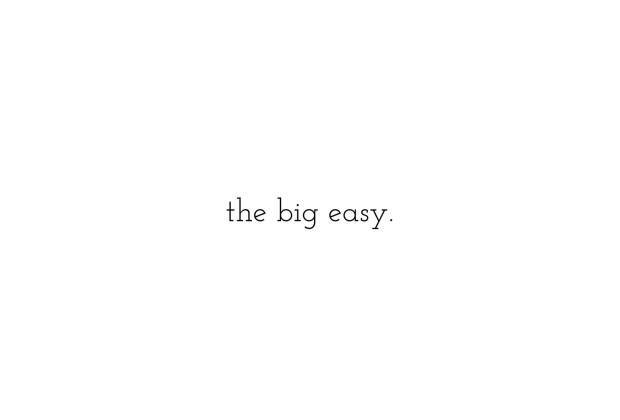 Day 1 of the 2015 IPCPR Convention & Trade Show is in the bag, and here are some things I heard on the floor while walking around: